Jadon Sancho could force a move out of Borussia Dortmund 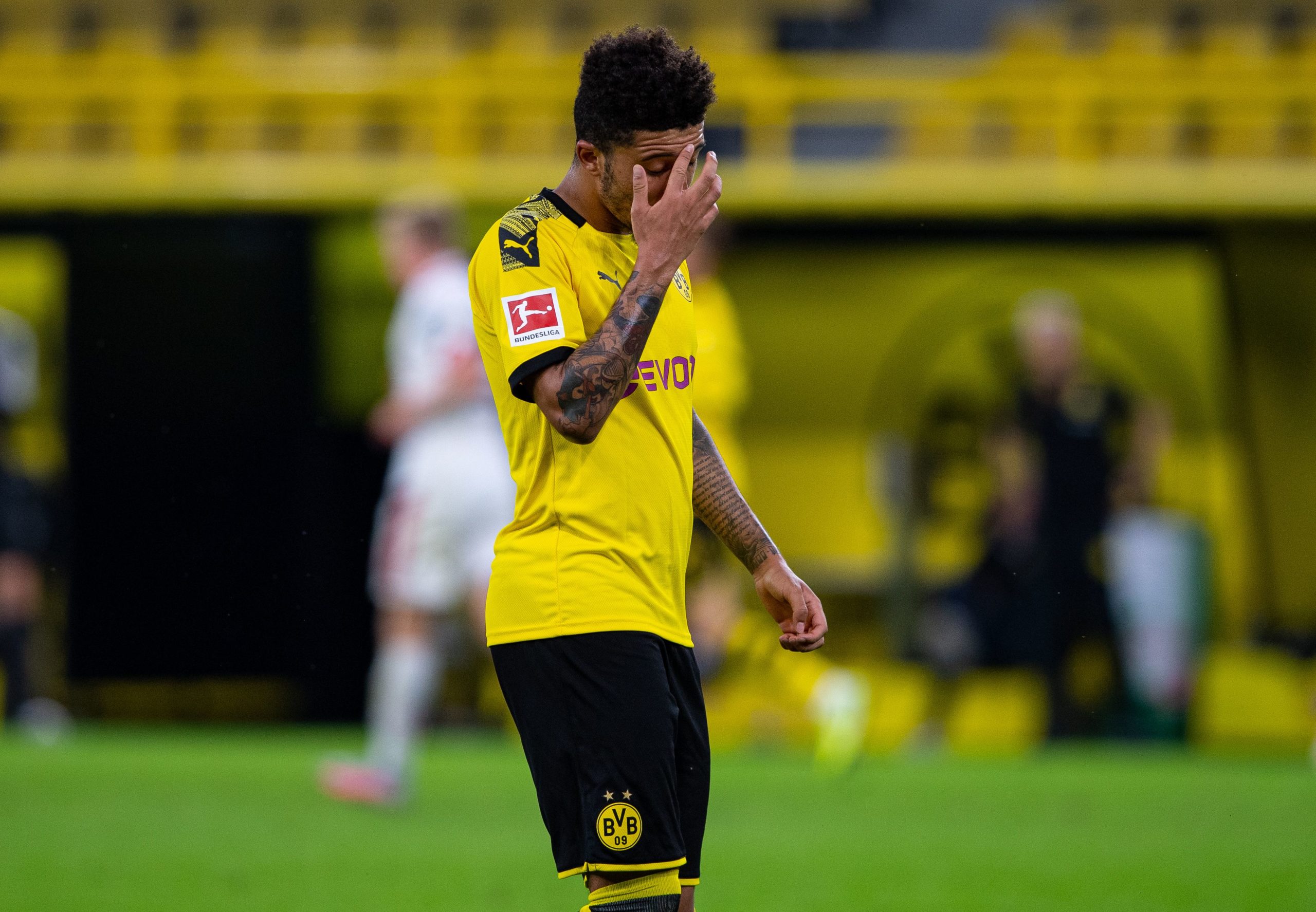 The proposed move of Jadon Sancho from Borussia Dortmund to Manchester United has seen topsy turvy days with news reports being nullified and proven wrong every hour.

The transfer is officially stalled with United refusing to meet Dortmund’s valuation of €120 million for the player.

Manchester United are feeling hard done with Dortmund’s tactics are also not happy with being asked to negotiate with agents rather than the officials of the German club themselves.

With the deal deadlocked and with Dortmund publically stating that Sancho would stay at the club next season, things have been looking extremely grim for the Red Devils.

This could all change soon though, with reports out of Sky Sports claiming that Sancho is now ready to force a move out of the German club if Manchester United submit an official offer for the player.

This change of heart by the English forward is the signal Manchester United had been waiting for and would now look to try to seal this deal quickly before something else goes wrong.