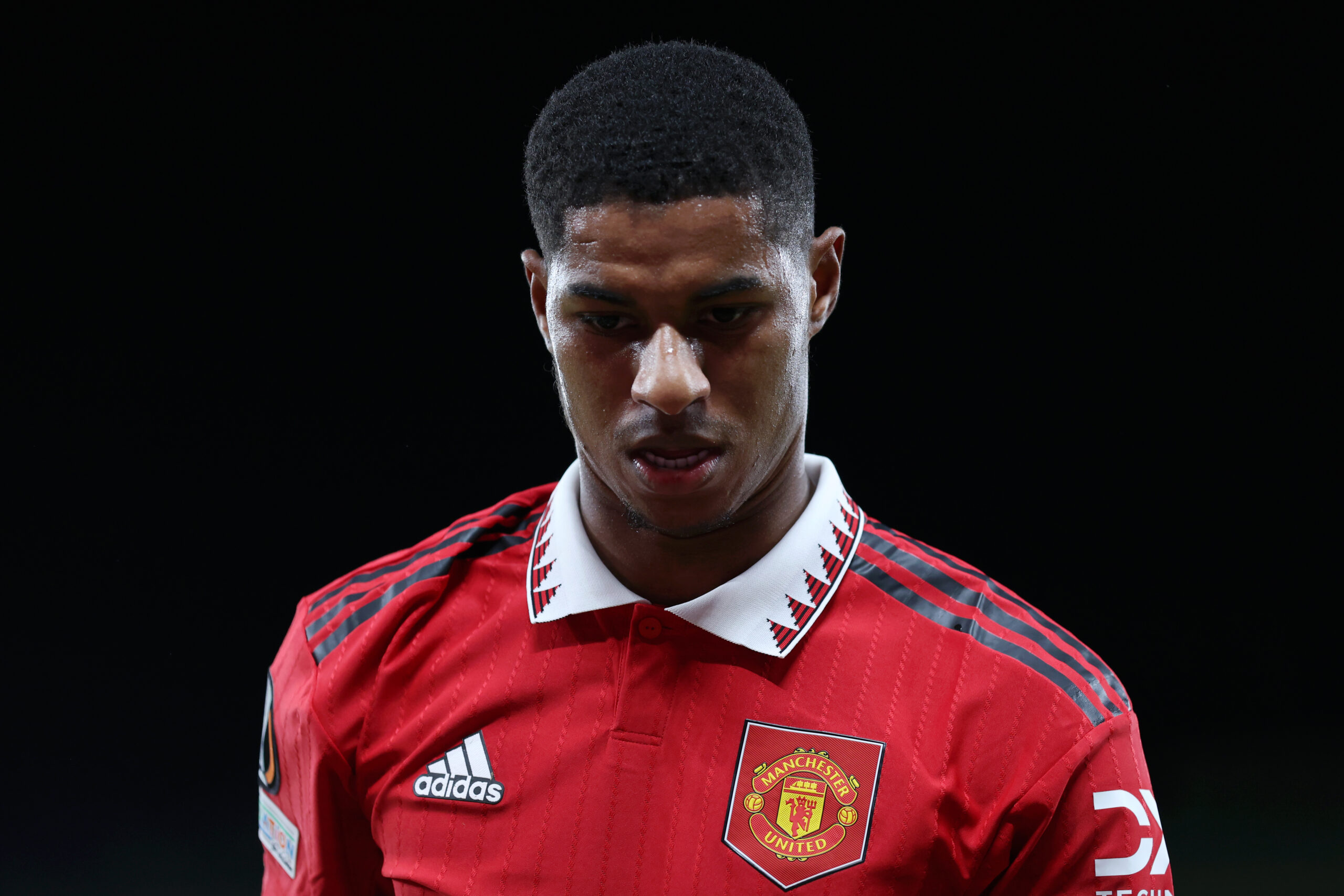 Arsenal Under-18s coach Jack Wilshere has said that he would definitely start Marcus Rashford during England’s round of 16 World Cup clash against Senegal.

The Three Lions finished top of Group B on Tuesday as they secured a 3-0 win over Wales. Rashford was the pick of the players with two goals in the second half.

The Manchester United star has now registered three goals at the ongoing tournament in Qatar and he is now the joint top-scorer alongside three more players.

Writing exclusively for The Sun, Wilshere said that he was not surprised by Rashford’s dip in form and believes he is mentally strong similar to Arsenal’s Bukayo Saka.

The former Gunners star added that the United graduate is back in the groove since his England return and he would definitely start him against Senegal on Sunday.

He wrote: “Like any young player though, he was always going to suffer a dip in form at some point.”

“It probably went on longer than he would have liked. But it wasn’t helped by injury and the fact United struggled, too.

“He also missed a penalty for England in the Euro 2020 final shootout defeat against Italy and suffered horrible abuse on social media.

“But just like Bukayo Saka, who also missed in that shootout, he has shown he’s a mentally strong lad. I knew he’d find his way again.

“Marcus didn’t play for England for 16 months from that final to the Iran game but he is right in the groove now and I would definitely start him against Senegal tomorrow.”

Rashford came off the bench in the opening two group stage games before starting against Wales. Despite his limited game time, he has three goals at the World Cup.

Raheem Sterling and Bukayo Saka are currently the regular starters for manager Gareth Southgate out wide, but he must consider a change against Senegal tomorrow.

Comparing the above duo, Sterling should probably drop to the bench for Rashford on current form. Southgate has to pick his team on merit than focusing on past success.

Sterling was superb for the Three Lions at the European Championships last summer but right now, Rashford is clearly playing with confidence and should start on the left wing.

The £47 million-rated star has scored a goal in every 36 minutes of regular playing time at the World Cup. Hopefully, he will add more to his tally in his 50th cap for England on Sunday.