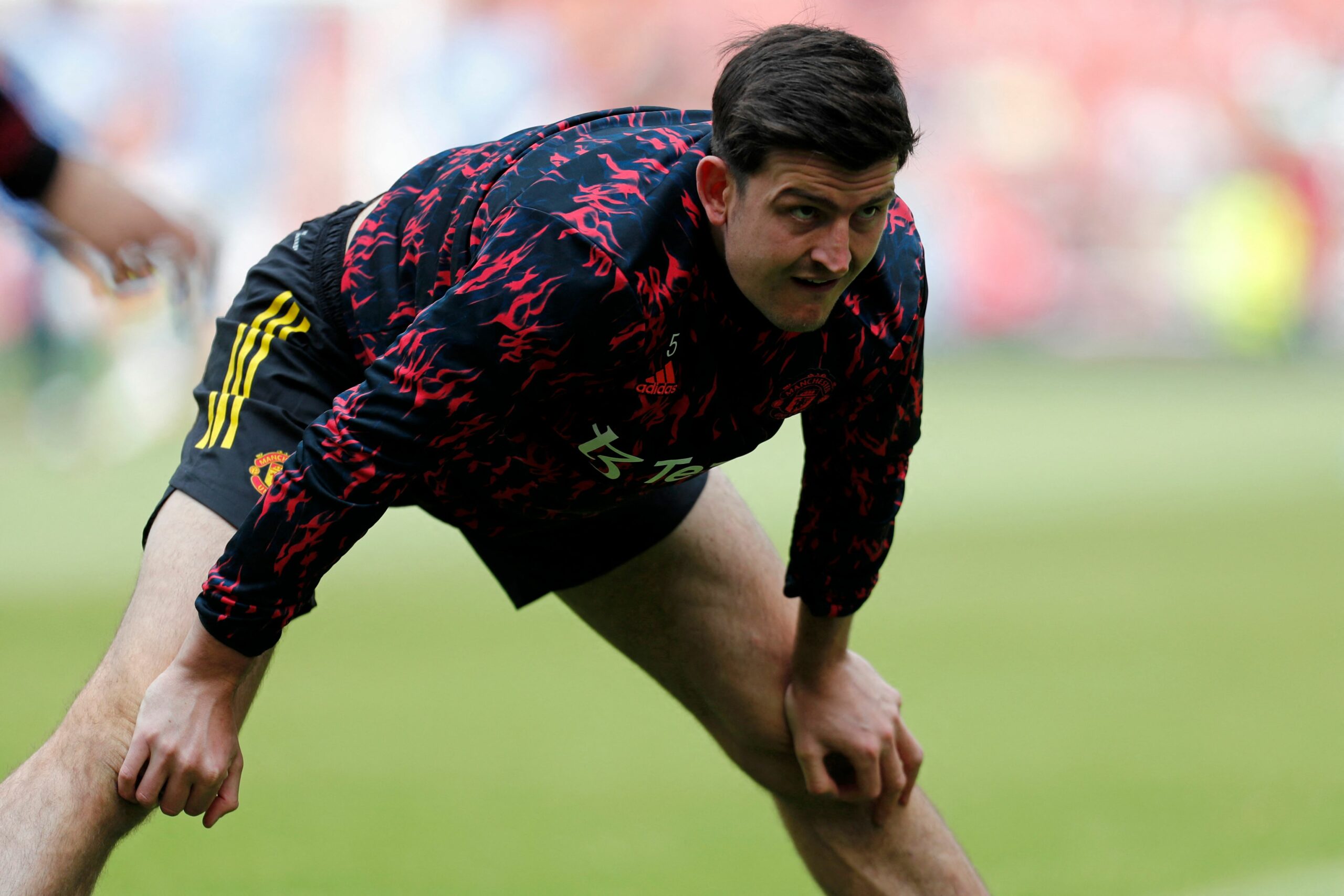 The England international has endured a tough campaign for the Red Devils where he has been guilty of unforced and positional errors.

This has led to criticism from some section of the fans, but Stam believes he could come good with a fresh start under Ten Hag next term.

Speaking to PA Sport via Goal, Stam insisted that the 29-year-old is a ‘good defender’ and could be a totally ‘different player’ going forward.

He said: “I still think that Harry is a good player. He is a good defender. You need to understand that every player – and I’ve had it myself – goes through rough spells that he’s having and hard times, the confidence is a bit low.”

“He’s not feeling well and making mistakes. So when you cost £100m and you are making a mistake, yeah, the pressure on you is a lot more than when you’re costing a few quid.

“He’s played this season good games as well. Having this season now and maybe a new coach coming in, having a fresh start, learning a lot from this season as well and what he’s done and what he needs to do.

“Does he need to make a change or not? Maybe having different players next to him or in front of him can help him out as well in terms of feeling more confident, so maybe next season you’ll see a total different player.”

Maguire has been far from his best in the current league season. This has been highlighted by his defensive statistics. Compared to last term, he has managed lesser interceptions on average (1.8 to 1.1).

The £36 million-rated star has also been less effective when it comes to winning aerial duels (4 to 2.5). This has raised doubts whether he should be a regular in the starting line-up for the Red Devils in future.

United have been linked with multiple centre-backs over the past few weeks. They recently failed with an approach for Chelsea’s Antonio Rudiger which suggests that Maguire’s place is far from certain.

If the club were to pursue another experienced centre-back, he would most likely replace Maguire over Raphael Varane, who has fared decently in what has been an injury-plagued debut season for him.

Ten Hag will assess his central defensive options this summer. Maguire may need to impress the Dutchman in pre-season or the 52-year-old could stick with Victor Lindelof in the XI or prefer another new signing.