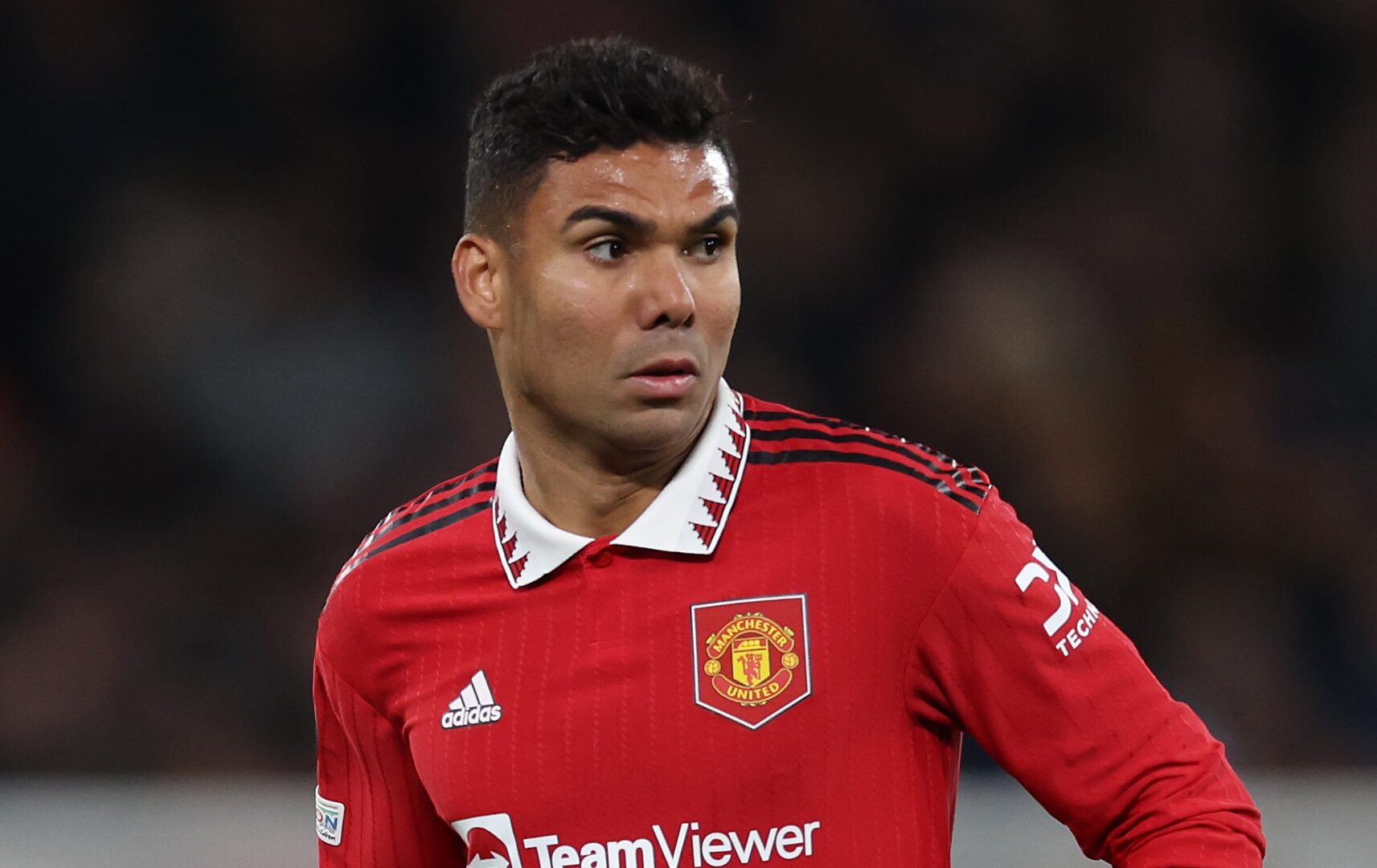 Scholes, a product of the Class of ’92, made his name in the game as one of the best passers. During his time with United, he won the league 11 times while also becoming a two-time Champions League winner. He made 718 appearances for the club, scoring 155 goals in the process.

During an appearance on MUTV’s The Debate, Scholes was asked about who his ideal midfield partner would be in the current United squad.

He had no hesitation in stating that Casemiro would best complement him in the centre of the field.

“It’s quite an easy question because of the style of play,” he said. “I’d much prefer to play with Casemiro, somebody who I knew could play the position really well. He probably reminds me of [Michael] Carrick, [Nicky] Butt, Roy Keane and those types of players.”

He also went on to talk about a potential partnership with Bruno Fernandes.

“With Bruno [Fernandes], I think we would be all over the place, and us two together in midfield would be an absolute disaster!” Scholes added.

“Just both of us would want to be up the field, contributing and scoring goals and trying to win games. Look, if I had to choose out of the two, it would have to be Casemiro.”

When asked about his thoughts on playing alongside Danish midfielder Christian Eriksen, Scholes chose the Brazilian star. He stated that he would prefer the added security of Casemiro.

“Look, if me and Christian or Bruno played together, it could be 6-6 or 7-6,” Scholes said. There could be any score. We’d concede a lot of goals but might score a few!

“Just having that added security of Casemiro. Like I said, Roy Keane, Nicky Butt, Michael Carrick could play the position perfectly, and they’re the type of players I prefer to play with.”

Casemiro has lit up the World Cup with some fine performances. He starred in Brazil’s 1-0 win over Switzerland in their second group game.

The former Real Madrid star, who moved to Old Trafford this summer, scored a wonder goal from a volley at the edge of the box.

The Selecao will play their final game against Cameroon, and the five-time Champions League winner will likely start.