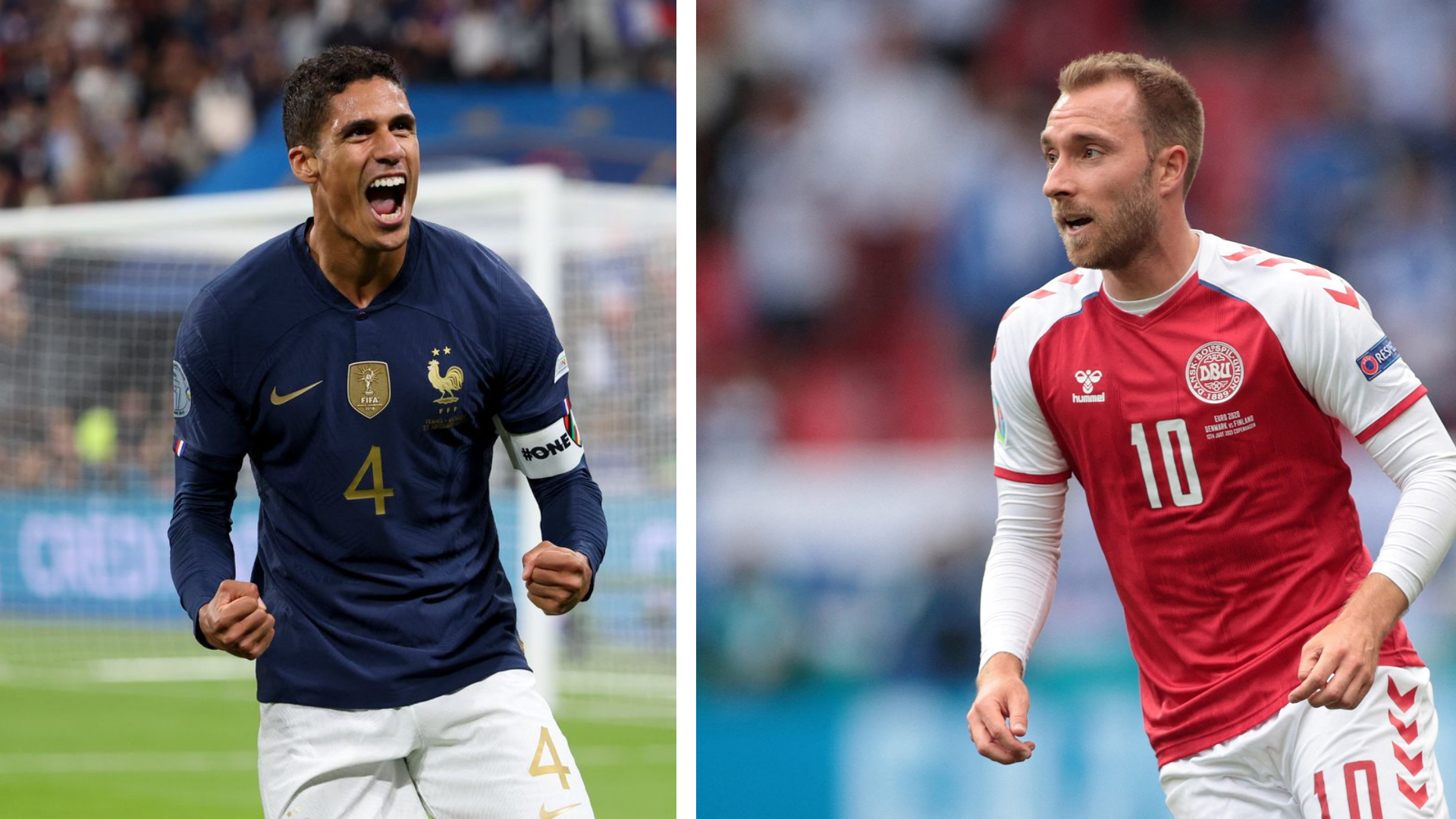 Manchester United star Raphael Varane made a comeback from injury as he starred in France’s 2-1 win over Christian Eriksen’s Denmark in the World Cup today.

Despite the match being evenly poised until the latter stages, it was the defending champions who walked out with the victory.

This was mainly due to the heroics of Kylian Mbappe, who scored a brace to send his country to the next round of the World Cup.

Varane recently limped off during United’s game against Chelsea in the Premier League. The former Real Madrid star was nursing a hamstring injury and did not feature in France’s opening contest against Australia.

During the latest outing at the Al Janoub Stadium in Al Wakrah, France looked to seal their spot in the next round of the tournament. The former Champions League-winning defender was brought back for this game but looked rusty.

Varane had 45 touches of the ball while securing an 84 percent passing accuracy. He also made only two clearances in the entire game.

The French defender had a steady game before being substituted in the 75th minute following Denmark’s equaliser.

Unlike his last game, Danish star Christian Eriksen was in control at the head of the midfield. The former Tottenham Hotspur star initiated some high-risk moves, which almost paid off for Denmark on several occasions.

Eriksen completed 88 percent of his passes and made three key ones. The Danish star also completed two of his six crosses and was on the mark with six of his nine long balls. The United star had a staggering 83 touches of the ball during his industrious display.

With Denmark reeling in third place with two games played, the chances of them making it to the next round are slim.

However, France are marching towards the round of 16 of the World Cup. It is safe to say that in this battle of Man United heavyweights, the French star has the bragging rights.