“It takes away charm” – Edinson Cavani hits out against VAR 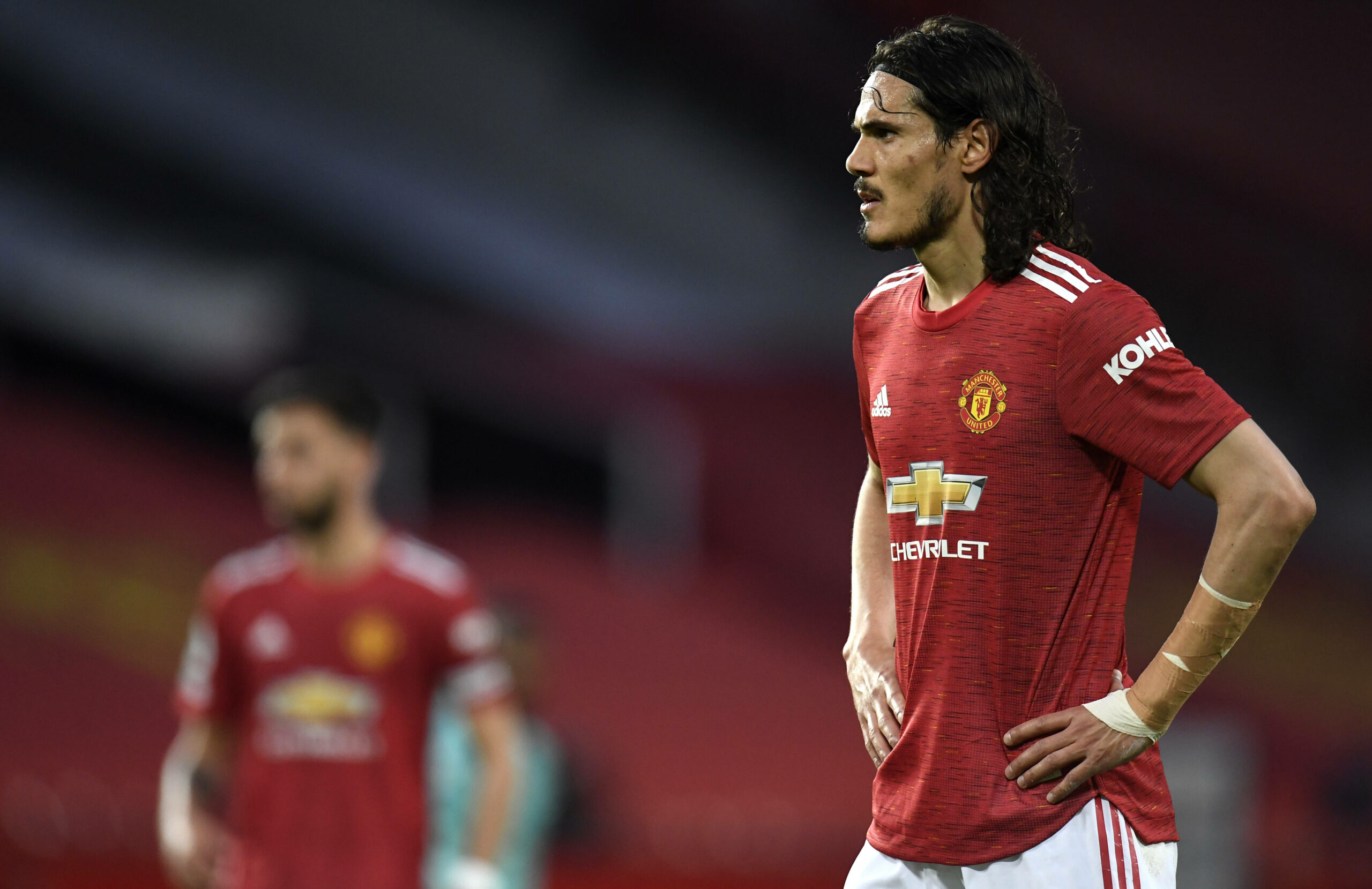 Manchester United striker Edinson Cavani has launched a scathing attack against the use of VAR technology in football.

Talking to the South American outlet Dos De Punta (as quoted by Manchester Evening News), the veteran striker expressed his frustration towards the technology.

United’s number 7 has claimed that VAR is damaging the “essence of football”.

VAR has been the subject of heated debate and controversy in almost every Premier League match.

We have seen some really ridiculous decisions regarding offsides being given this season.

Cavani was recently a target of an erroneous VAR judgement against Tottenham Hotspur.

Cavani went on to score for the Red Devils but VAR judged McTominay guilty of committing a foul in the build up.

Speaking to Dos De Punta, Cavani said: “VAR takes away the charm and the essence of football.

“You don’t know why a referee awards a penalty against you or rules you offside – or even how it works.

“It is difficult. You score a goal and then have to wait two minutes before you can celebrate.

“Or, even worse, you celebrate then they tell you it has been ruled out because your fingernail or your hair was in an offside position.

“Or else because one of your teammates committed a minor foul that nobody noticed – 14 passes before you put the ball in the net.

“Us players don’t count when things like this are brought in. It’s a case of ‘Play and keep your mouth shut – you earn lots of money’.

“Football is becoming a slog for us, even if there is some passion as well. You need to keep a cool head to put up with this routine for a long time.”

It is quite easy to understand his frustration. Cavani has played most of his career when VAR did not even exist.

A player who is at the twilight of his career would not want goals chalked off because of minor infractions.

The veteran striker had been linked with a move away from Old Trafford, but he put those rumours to rest last week when he extended his contract for another year.

He will be looking forward to making a significant contribution on May 26 when Manchester United clash with Villarreal for the Europa League trophy.