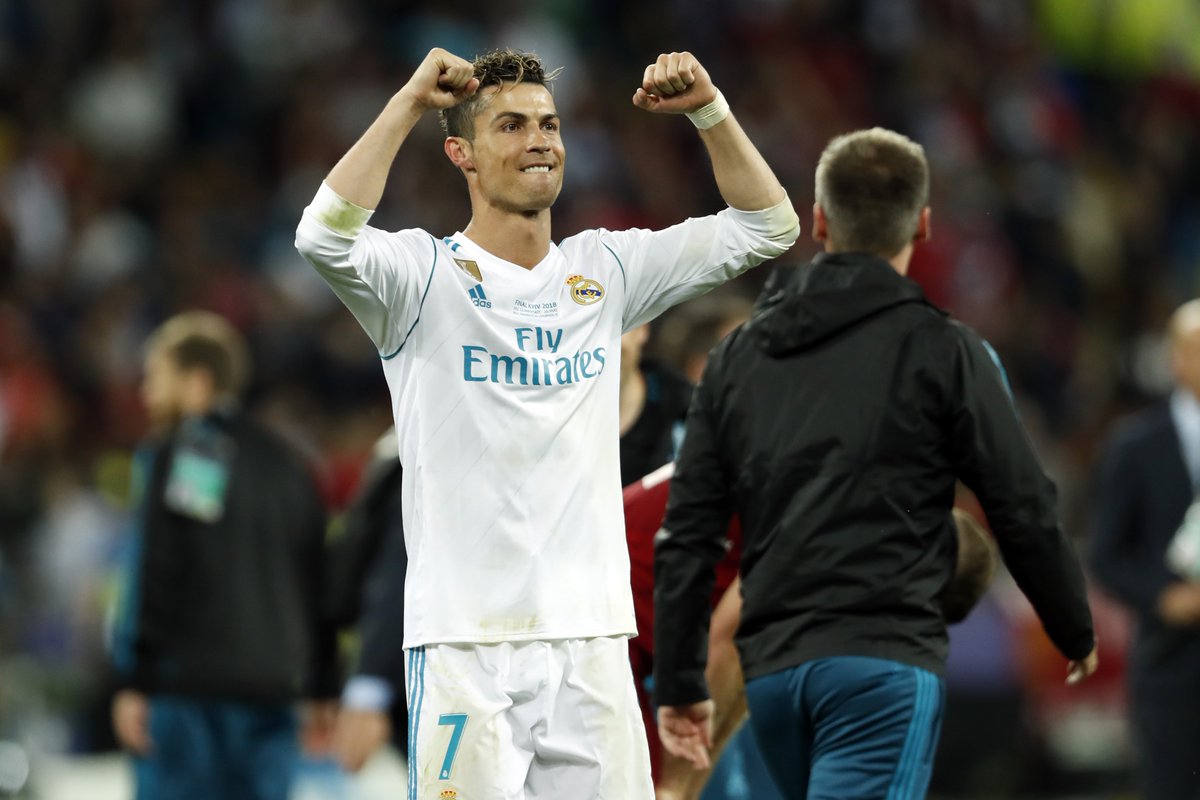 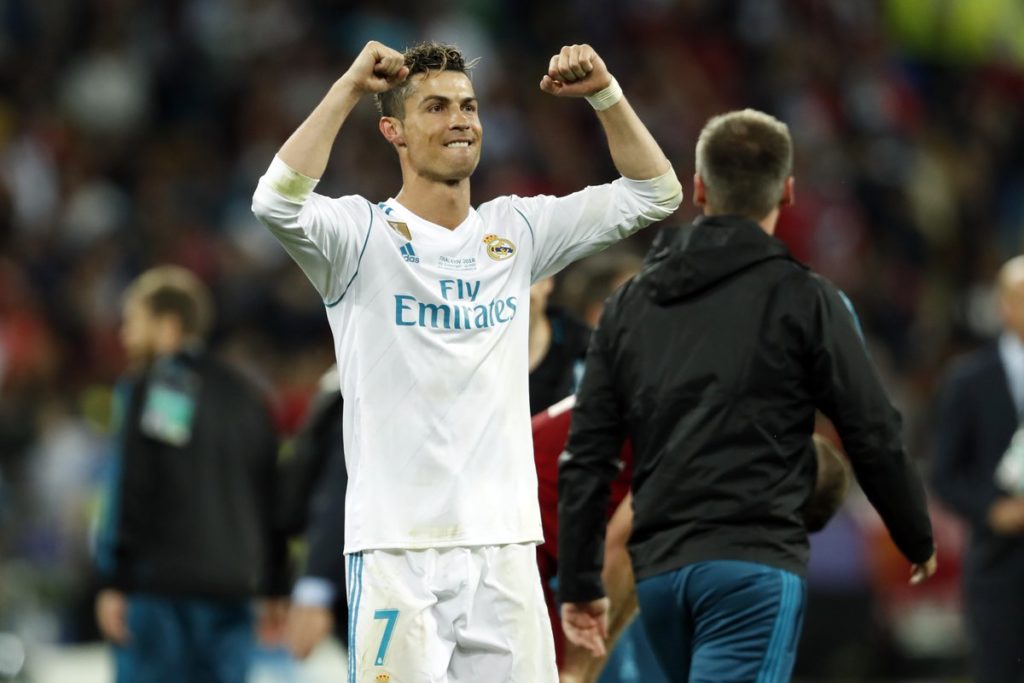 Real Madrid forward Cristiano Ronaldo continues to be linked back with a move to Manchester United.

This summer’s transfer window appears to be no different than the past couple as the Portuguese ace is once again rumoured to be leaving the Santiago Bernabeu Stadium.

The latest reports are coming out of Spain with Diario Gol (as translated by the Express) claiming that Ronaldo has already secured a pre-contract agreement with us ahead of a summer move back to the Premier League.

Given that the forward is 33 now and other reports suggest we’d need to pay a world record transfer fee to bring Ronaldo back to Old Trafford, I simply cannot see a move happening.

Yes, Ronaldo is still a world class player; one whom has won the Champions League in four of the past five seasons and is the all-time top scorer in the competition.  But, getting Real Madrid to accept a reasonable offer for their star simply isn’t going to happen.

The Portuguese forward netted 44 goals in all competitions this past season despite a slow start.  He’s also a left forward, a position where we currently have too much competition – Alexis Sanchez, Marcus Rashford and Anthony Martial competing.

Of course, Sanchez could be switched to the right and Rashford up front to fix that solution, but I’m sure Jose Mourinho would rather spend that lump of cash on players in different areas that need addressing – such as central midfield and defence.

Diario Gol also claims that Paris Saint-Germain are interested in bringing Cristiano Ronaldo to the French capital.  I’d say that’s a more likely scenario than the superstar coming back to Manchester United…