David De Gea will be looking to make up for his error against Portugal when Spain take on Iran this evening. 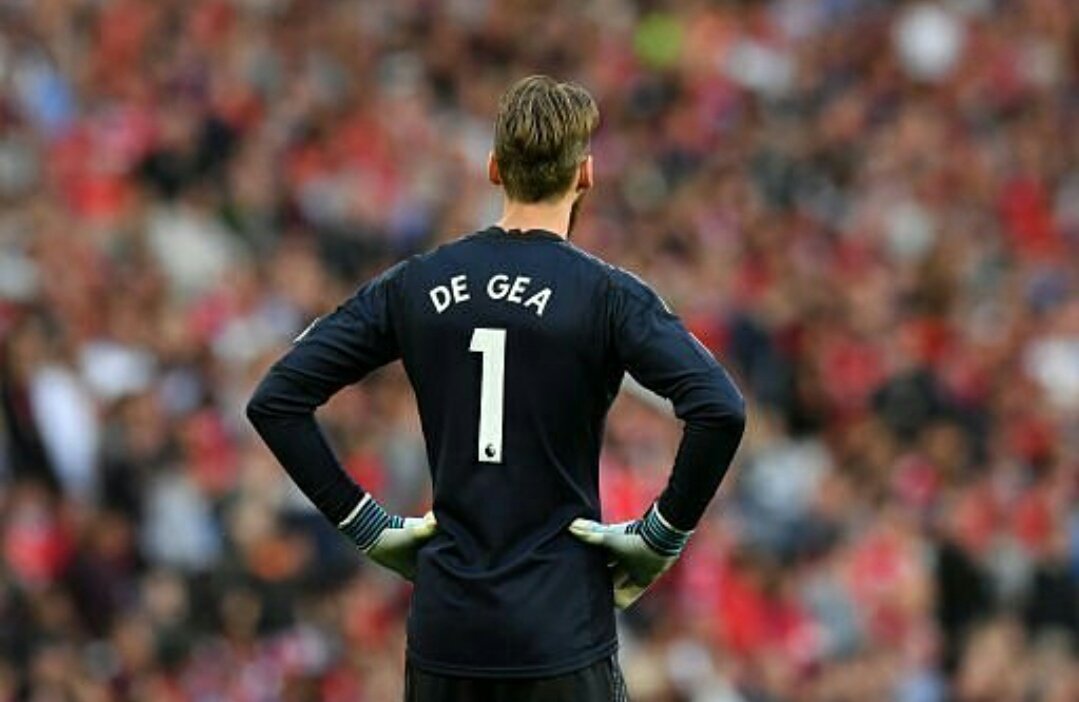 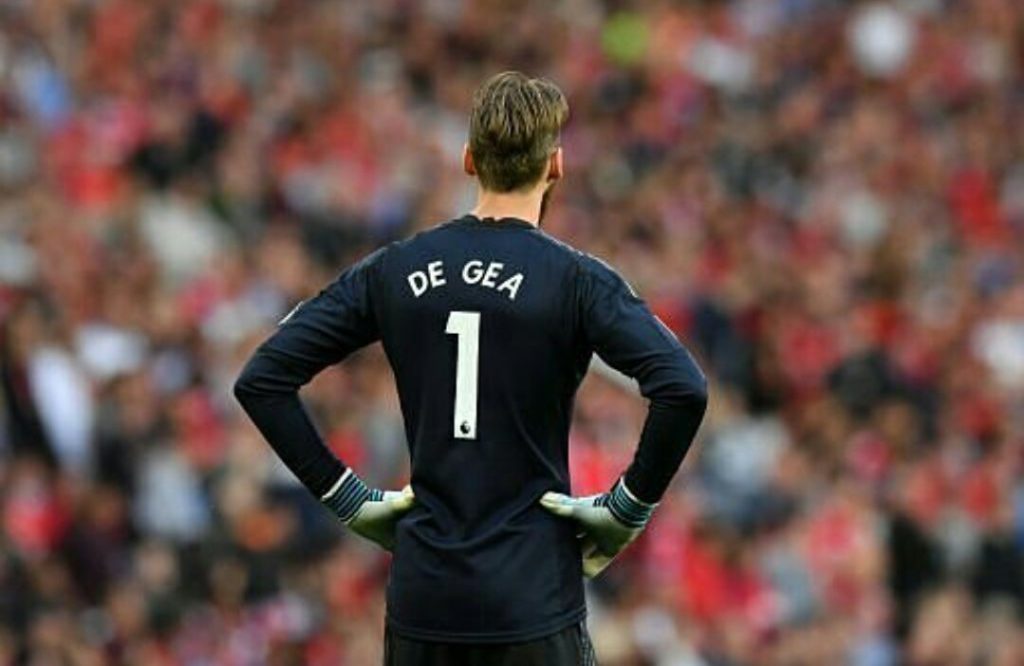 Spain had to settle for a thrilling 3-3 draw in their Group B opener against Portugal on Friday night and unfortunately Manchester United star David De Gea had a game to forget.

The United No.1 had another sensational campaign at Old Trafford last season after winning the ‘Golden Glove’ for the first time having kept 18 Premier League clean sheets so he would have been full of confidence heading to Russia this summer.

However, the 27-year-old just doesn’t seem to play with the same level of confidence for his country as he does with United and unfortunately it led to an uncharacteristic mistake on Friday.

Spain dominated for much of the game against Portugal but De Gea allowed a tame Cristiano Ronaldo effort slip through his fingers to gift the Portuguese a 2-1 lead just before half-time.

Spain rallied to go 3-2 ahead midway through the second period but De Gea didn’t get near Ronaldo’s superb late free-kick which snatched a dramatic point for Portugal.

Hopefully De Gea won’t let the mistake affect him too much as he’s far too good a goalkeeper to be making basic errors like that in a World Cup so fingers crossed he puts in a much-improved display this evening when Spain take on Iran.

Iran head in to the game with three points under their belt after securing a fortunate 1-0 win over Morocco but I can’t see past a routine win for the Spaniard’s tonight.

They have to get back to winning ways after the frustrating draw, especially as Portugal beat Morocco 1-0 this afternoon, so Spain need to keep pace with their rivals.

A look at the football betting odds shows us that Spain are the 2/9 favourites to win the game with Iran 19/1 outsiders so we’re going to have to look for some more value elsewhere.

No doubt Iran will be looking to defend first, attack later, so I don’t think they’ll offer much of a threat going forward and De Gea to keep a clean sheet looks tempting at odds of 1/2 and it should be easy money.

Spain may find it difficult to get an early goal as Iran will be looking to protect their clean sheet for as long as possible but I think they’ll break them down eventually with the likes of David Silva, Diego Costa, Isco, etc being too much for them to handle.

Costa was excellent against Portugal and scored two well taken goals so I like the look of the former Chelsea hitman to be first goalscorer at odds of 5/2 this evening.

I think Spain will ease to a 2-0 or 3-0 victory and for those who want even more value, my outside bet is Spain to win to nil, Costa to score first and over 8.5 corner which is available at odds of 7/2.

It’s going to be an interesting game but I just hope De Gea makes amends for his error as the last thing we want is him coming back from Russia a broken man having had a stinker for his country at the World Cup.