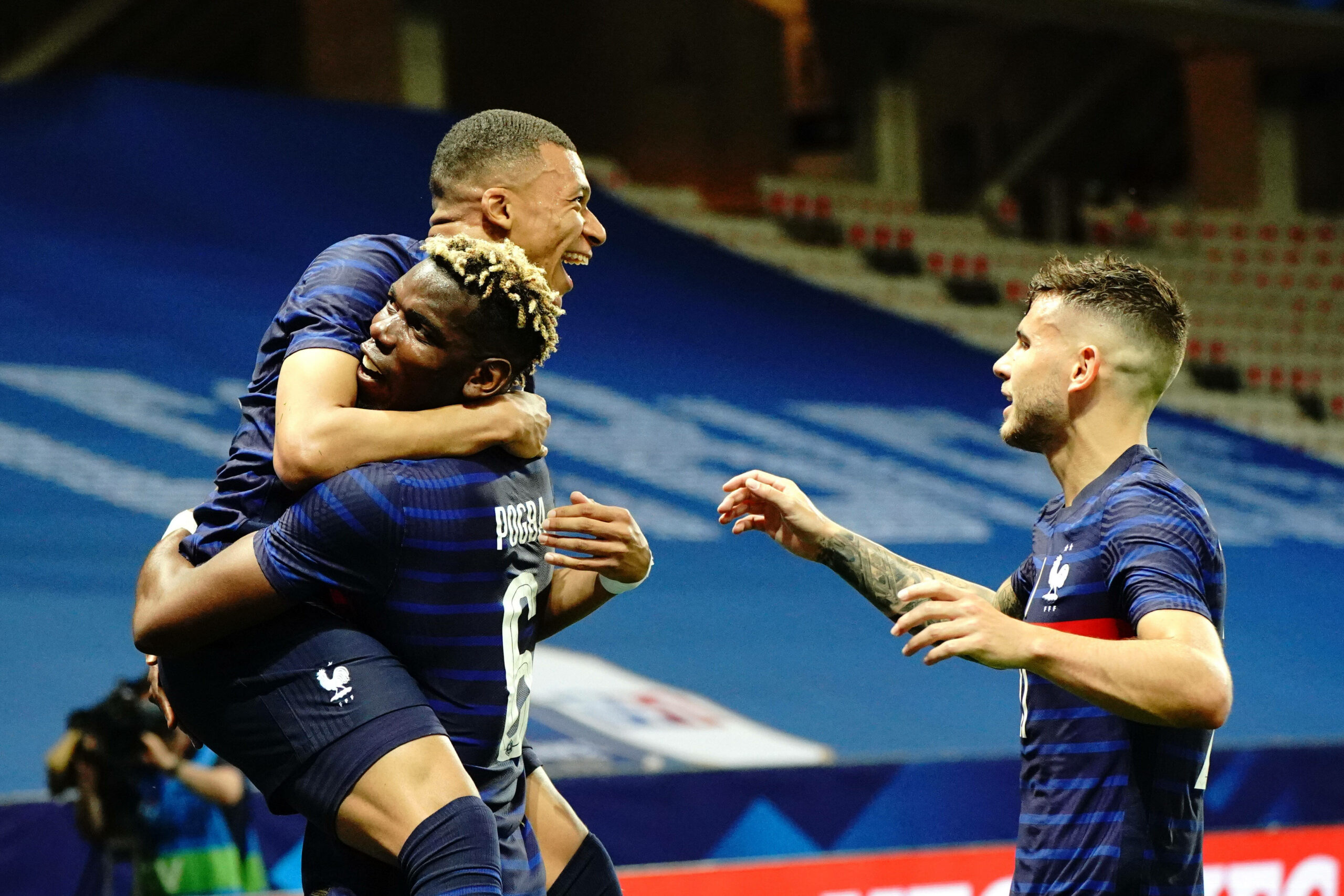 As club football has concluded for the 2020/21 season, it is time to concentrate on international fixtures.

The European Championships commence next week and the teams had a great opportunity to prepare themselves yesterday.

We look at how the Manchester United players fared with their national teams.

Gareth Southgate started Lingard despite leaving him out of the England 26-man squad for the tournament.

His fantastic deft pass set up the goal for Bukayo Saka, which ultimately proved to be the match-winner.

Other than that, he failed to have much influence on a disappointing game.

Wales had a frustrating night as they fell 3-0 to France despite having a strong start to the game.

James forced a fantastic save from Lloris in the first half. However, he found it increasingly difficult to create chances as the game wore on.

He was substitued in the 70th minute.

The young Red Devil has made more appearances for his national side than for United.

The 20-year old is yet to make his Premier League bow but Wales have high hopes for him.

His introduction against France came in the 60th minute but by then the game was already lost.

Didier Deschamps’ side were two goals ahead and had a man advantage.

Levitt tried to bring more composure to the midfield and did his share of defensive duties well.

Paul Pogba is one of the most important players for France in their bid to win Euro 2020.

He dominated the midfield against Wales by outmuscling opponents with his strength and knitted a string of passes together.

His powerful strike from distance drew a fine save from Wales’ goalkeeper.

To keep him fresh for the Euros, he was substituted after the hour mark.