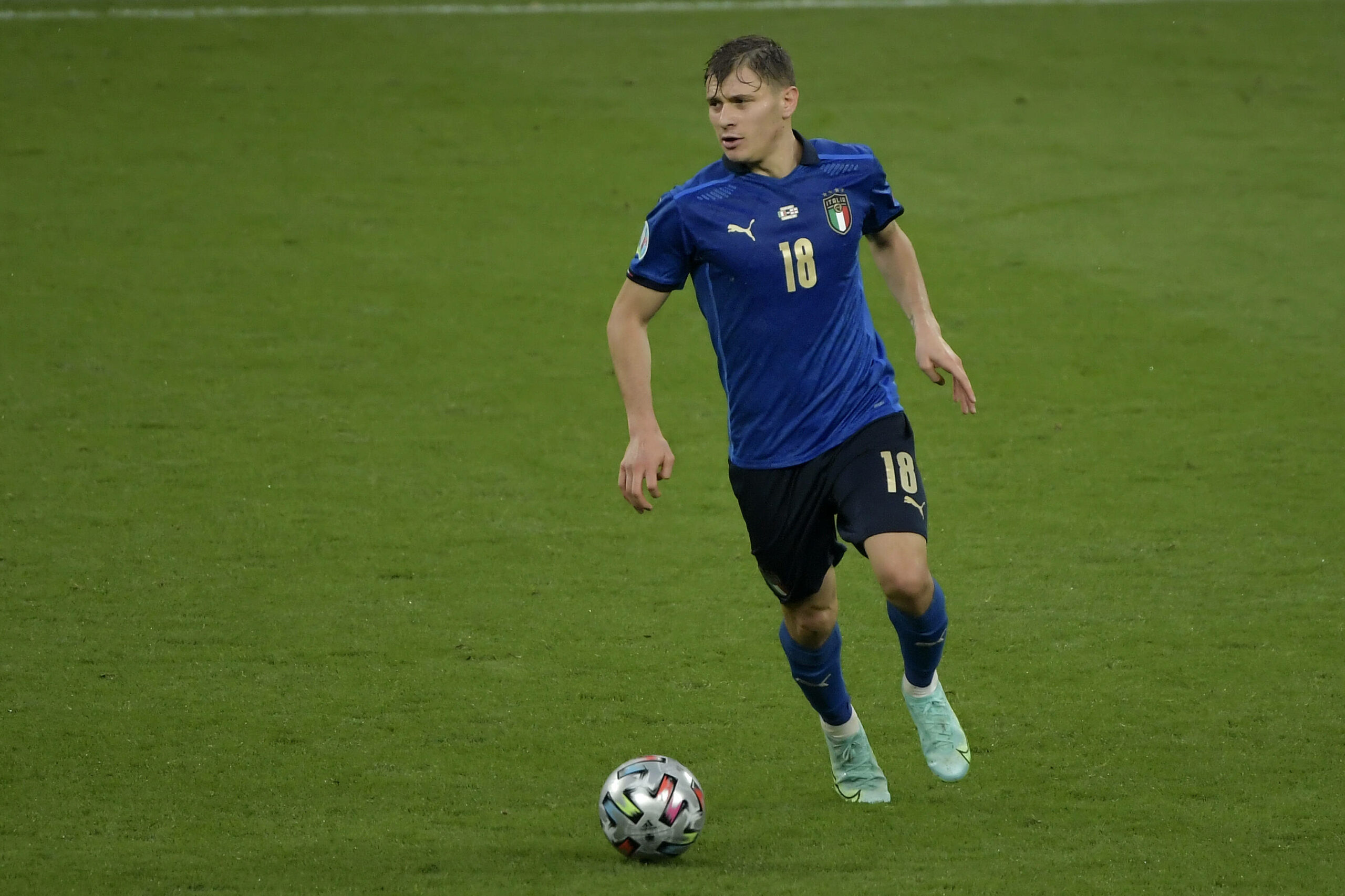 Manchester United are reportedly in contention with Liverpool for securing the services of Inter Milan star Nicolo Barella.

According to TuttoMercatoWeb, the Merseyside club are ready to offer £60 million for the 24-year-old.

It has been reported that the Red Devils may be willing to fork out a similar amount to sign the talented midfielder.

Barella was impressive for Italy in the European Championships, bagging a goal and two assists in six appearances.

He made 36 league appearances for Inter last season, helping them win the Serie A title for the first time in eleven years.

Barella is a highly talented footballer who has proved his skills in Italy. He is known for his technique, vision and physical strength.

The Italy international is capable of playing anywhere in midfield and would be a tremendous acquisition for United.

However, United have already confirmed the signing of Jadon Sancho from Borussia Dortmund and are close to snapping up Real Madrid’s Raphael Varane.

On that basis, any potential transfer for Barella could depend on income from player sales.