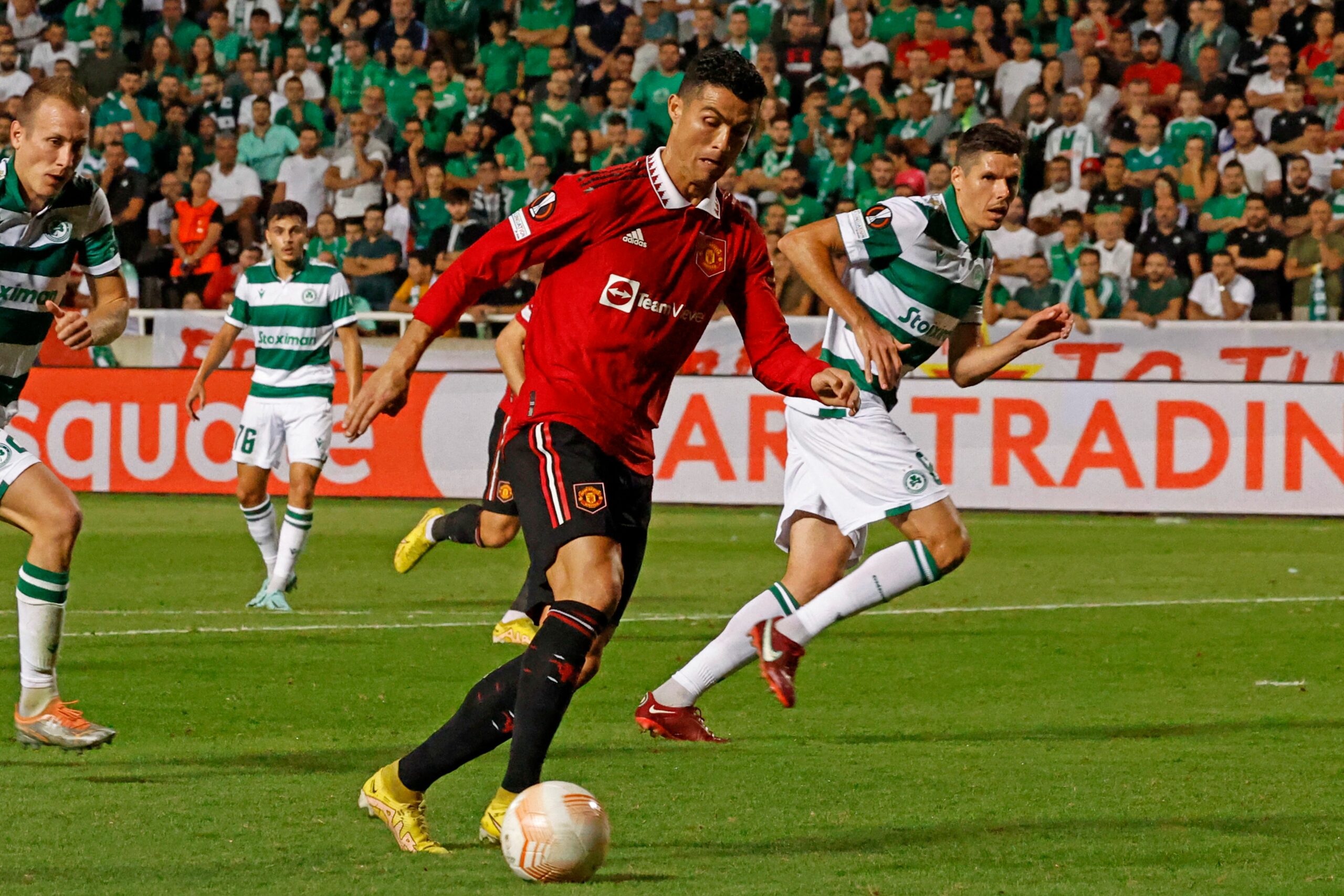 Inter Miami are ready to offer an escape route to Cristiano Ronaldo from Manchester United.

According to the Daily Star, the Major League Soccer club are eyeing a deal for the five-time Ballon d’Or winner.

Their top player, Gonzalo Higuain, is set to retire at the end of the season and that will free up space for a new arrival.

Ronaldo is in the final year of his contract but the Red Devils have an option to extend his stay until 2024.

However, it seems highly unlikely that the Premier League giants will be interested in triggering that extension.

The Portuguese forward has struggled to adapt to Erik ten Hag’s system. His only league start came in the 4-0 drubbing at Brentford.

He has found the back of the net only once, via a penalty against Sheriff Tiraspol in the Europa League.

He is no longer a guaranteed starter with Ten Hag backing Marcus Rashford or Anthony Martial to lead the line.

The same report mentions that United will be pondering Ronaldo’s possible departure in January if they receive an offer of £10 million.

However, due to a lack of options, he had to stay with United.

He looks frustrated, and the manager will not want to keep a player whose presence creates a negative environment.

Ronaldo’s exit will also depend on the Glazers as they will lose a huge commercial market.

With Rashford and Martial among the goals in midweek, Ronaldo looks set to be warming the bench again.