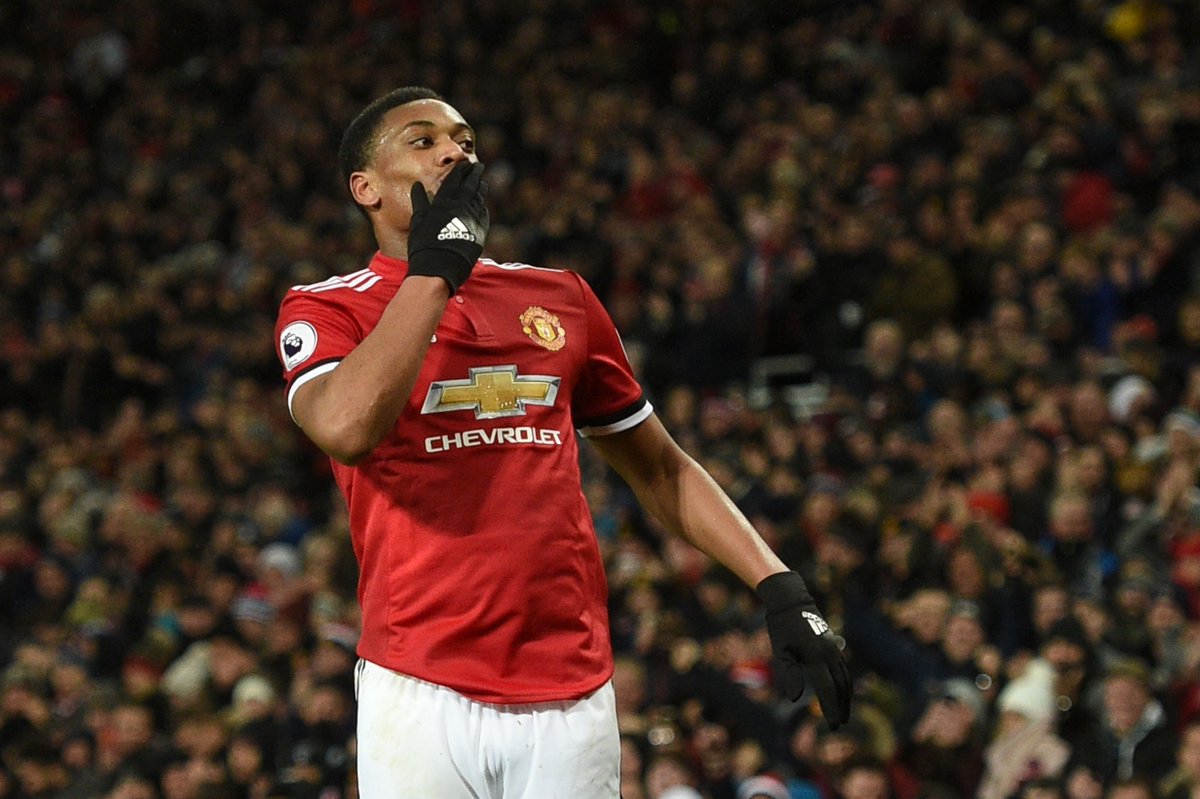 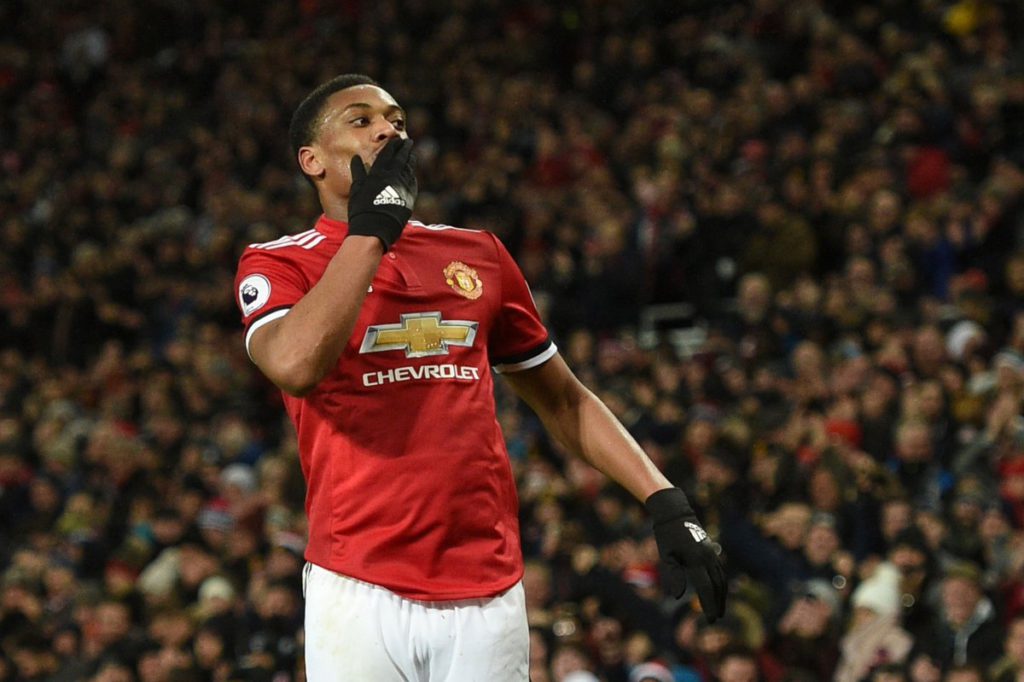 Manchester United forward Anthony Martial has withdrawn from the France squad for their final UEFA Nations League group stage match against the Netherlands because of injury.

Martial completed the full 90 minutes of our derby defeat on Sunday, scoring our consolation from the penalty spot. However, the pacey forward contributed little else all game.

The French national team Twitter feed reported that Anthony Martial is suffering from an abductor-related issue.

Fellow United teammate Paul Pogba has also withdrawn from Didier Deschamps’ squad. The midfielder was absent from our matchday squad over the weekend due to a thigh problem. Both players had reported to the team’s base before being assessed by Dr Franck Le Gall.

The French Football Federation confirmed on Monday that neither Manchester United player would be involved for the 2018 World Cup winners during the November international break.

France would secure first place in the Nations League Group A and qualification for the semi-finals next summer should they avoid defeat against the Netherlands in Rotterdam on Friday 16 November.