Injury News: When will Paul Pogba be fit? 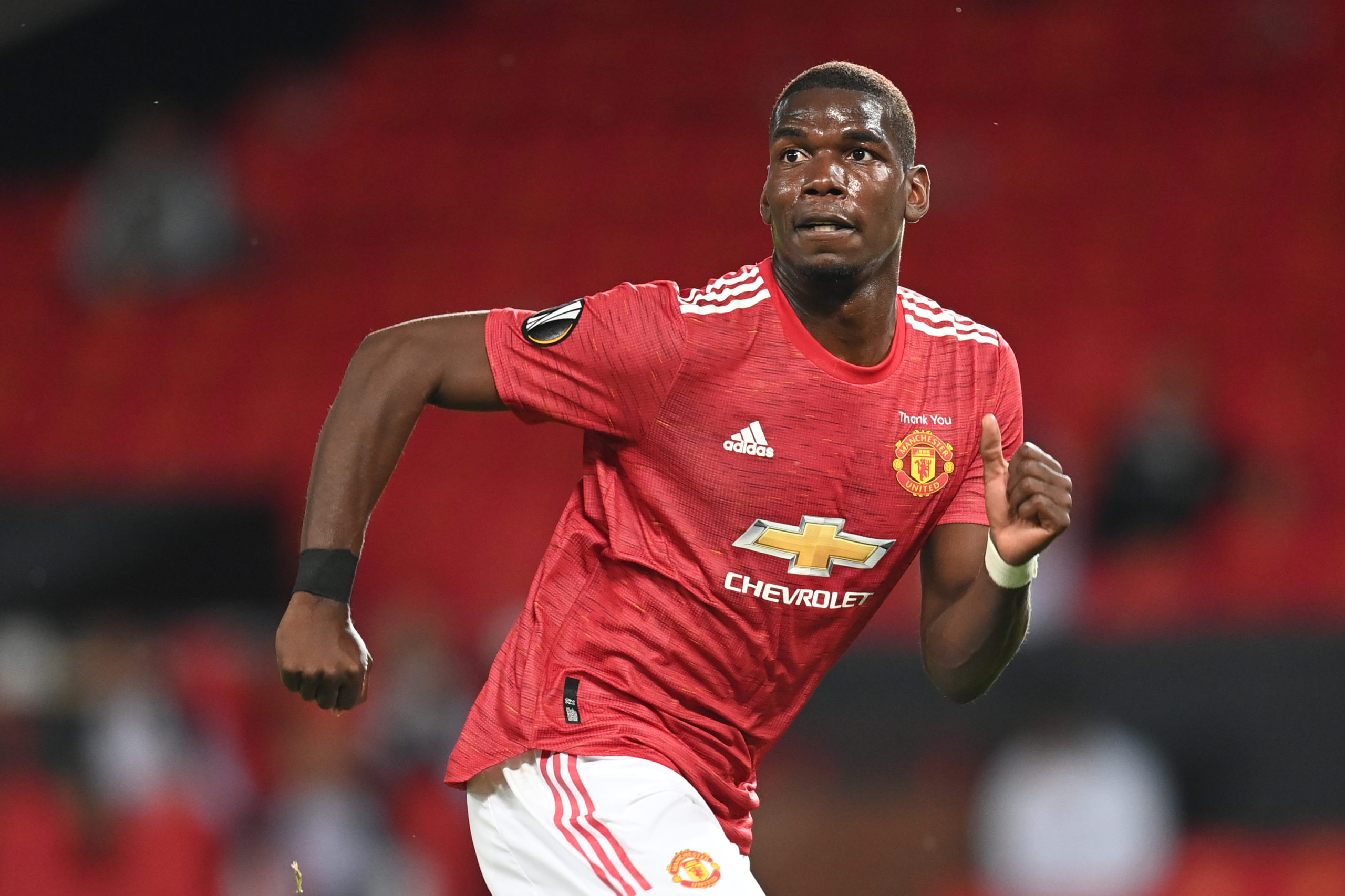 Speaking to the press ahead of the Southampton game, Ole Gunnar Solskjaer said:

“Scott and Paul didn’t train this morning, not on the grass. Very unlikely for the weekend.”

While playing for France a fortnight back, Pogba renewed his ankle injury. Pogba had to undergo surgery on his ankle last January, having missed 39 games in all competitions.

Pogba hasn’t yet featured for Solskjaer’s side due to that respective injury since returning to United’s facilities from international duty.

According to Daily Mail, United could expect Pogba’s return earlier than initially expected. United’s staff will be extra cautious with him and not rush him back to first-team scenes.

There’s no confirmed word about his recovery but United are hopeful Pogba won’t be sidelined for too long.

United will face the likes of RB Leipzig, PSG, Man City, Wolves, Leicester City, Everton, and Leeds United in the upcoming weeks. It’s a busy month and Solskjaer needs Pogba at his disposal.