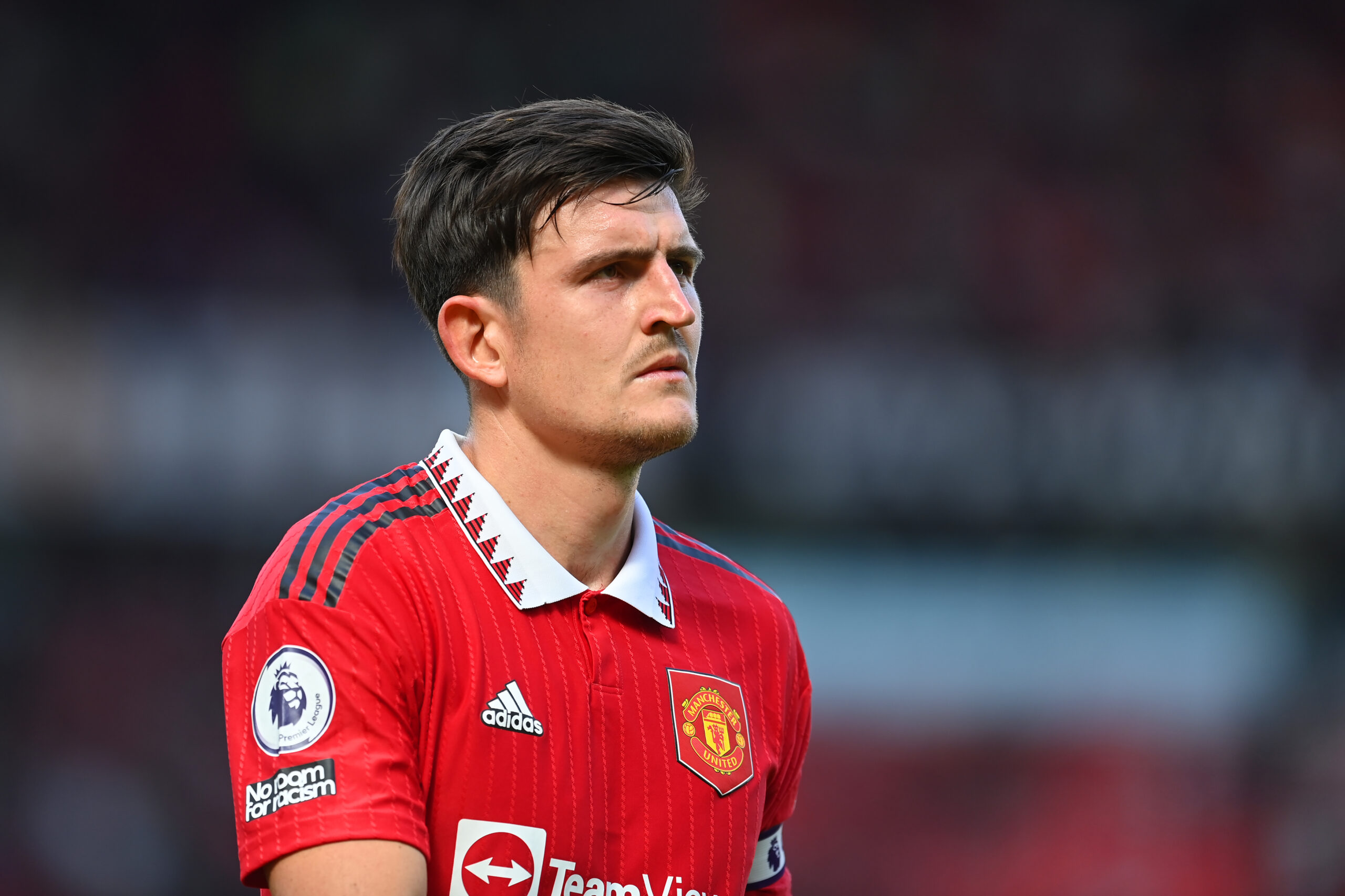 Manchester United defensive duo Harry Maguire and Brandon Williams have stepped up their recovery with return to individual training this week, as per the club’s official website.

Maguire has been out of action since England’s 3-3 Nations League draw against Germany where he picked up a muscle injury. Erik ten Hag recently said that he was not far from making a comeback.

The club captain has now been spotted back on the grass alongside Williams, who has yet to make an appearance this term. In fact, he has been out since the start of pre-season with an unspecified injury.

It is highly unlikely that the Red Devils graduate will return to the matchday squad against Chelsea this weekend after a prolonged absence, but there could be an outside chance of Maguire doing so.

Maguire and Williams have much to prove going forward

Maguire’s absence from first-team action seems unlikely to have an impact on his World Cup spot. Gareth Southgate has apparently assured him of his place ahead of the major showpiece.

However, the big question is whether he would be picked after the tournament with his lack of league minutes. Maguire will be hoping to turn around his fortunes during the course of this season.

Williams similarly is fighting for his future at the club. The versatile full-back was fancied to head for the exit door in the summer, but a transfer did not materialise after he picked up an injury.

It seems unlikely that he will push for a starting berth from left-back with Luke Shaw and Tyrell Malacia ahead of him in the pecking order, but could get some valuable minutes from right-back.

Williams has not played much from the role in his senior career, but his attacking attributes could see him jump ahead of Aaron Wan-Bissaka in the pecking order and provide back-up to Diogo Dalot.