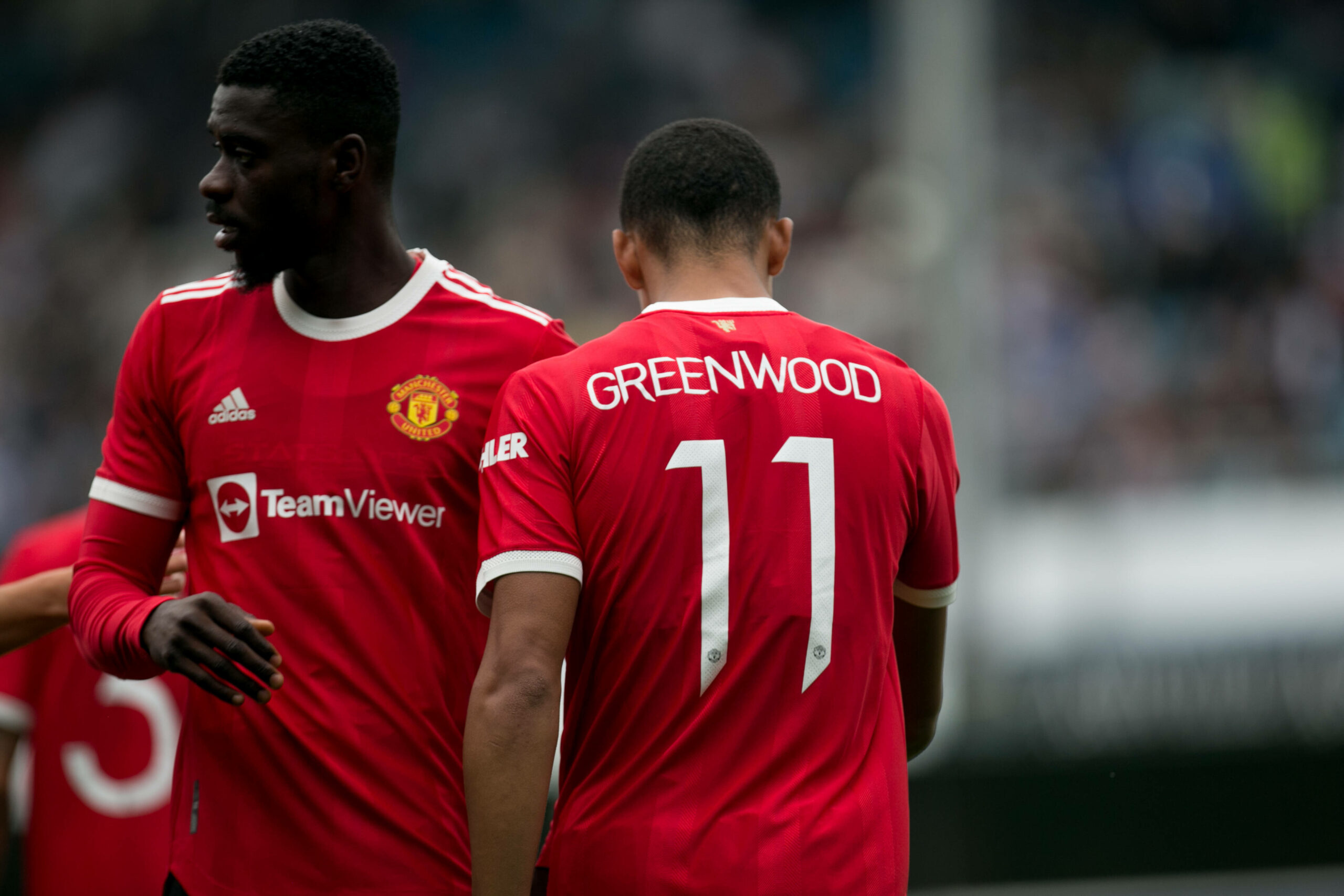 The 19-year-old sensation is the next big thing to progress through the club’s academy.

In an interview with Premier League productions (via Mirror), Wright chatted about Cristiano Ronaldo’s return to United.

He believes that Ronaldo will have a massive influence on the club’s younger players, especially Greenwood.

He had a sensational breakthrough campaign and has continued his form this season.

Greenwood has scored three goals in four matches to help United make an unbeaten start to the Premier League campaign.

Wright also revealed that he recently spoke with Ferguson about Greenwood’s progress at Old Trafford.

“Now you put one of the best players to ever played for the football club – he’s come back as a world icon to play with him and alongside him, it’s frightening what this guy could turn into,” said Wright.

“The mentality of him rubbing off on people could be the difference for Manchester United.”

It is impossible to argue with Wright. The United youngster has the talent to become a world-beater.

Ronaldo’s return is sure to help Greenwood’s development. He initially joined United as a boy and left as a man.

Twelve years later, he has returned with vast European experience and a plethora of silverware to his name.

United had already improved their squad this summer, and Ronaldo’s arrival is the cherry on top of the cake.

Greenwood will learn plenty from Ronaldo over the next few years and looks nailed on to become a global superstar.