‘I will think about it’: Cody Gakpo opens the door for Man Utd transfer in January 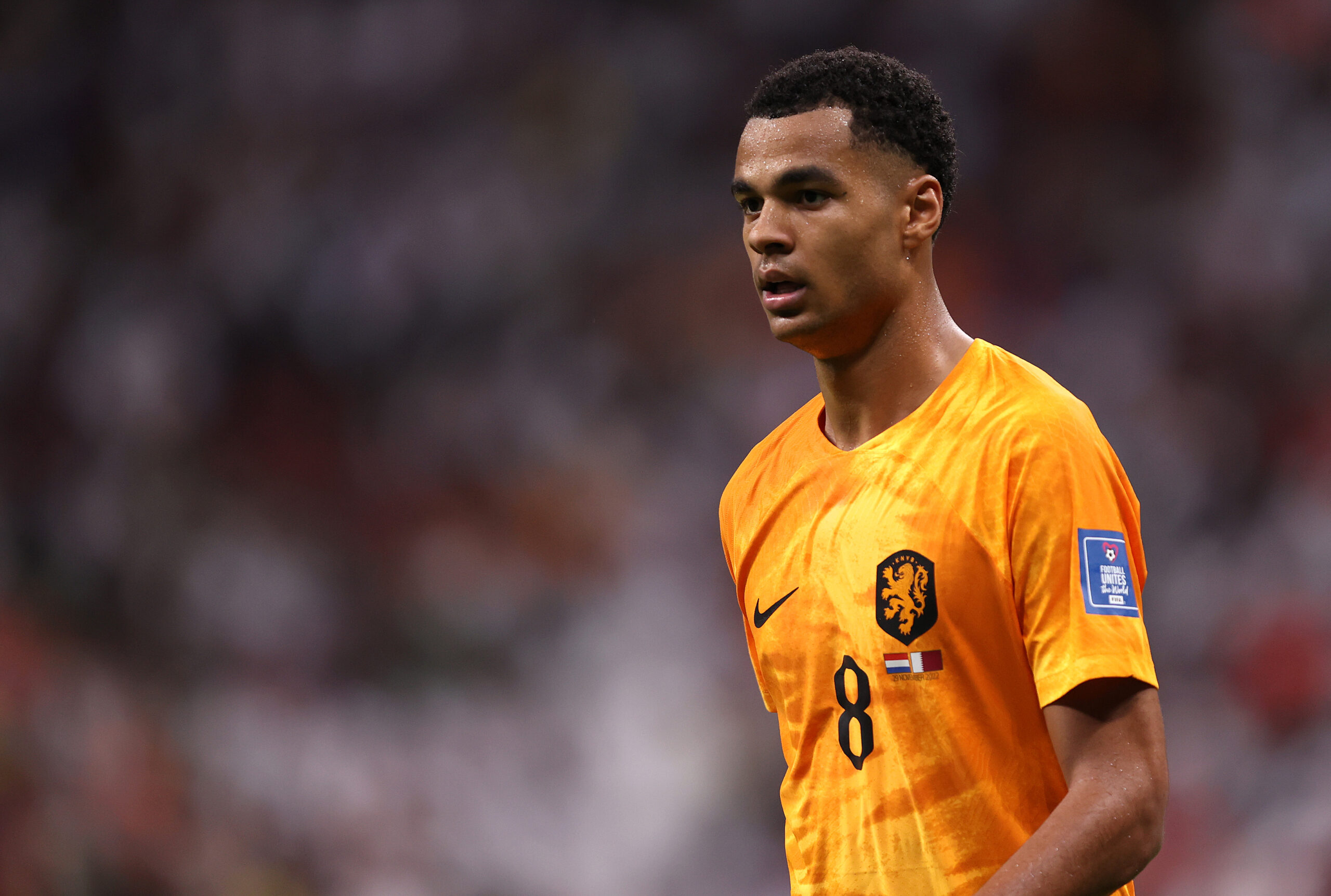 PSV Eindhoven star Cody Gakpo has opened the door to join Manchester United when the transfer window reopens in the New Year.

The Dutchman was a target for the Red Devils in the summer and there was contact between the player and manager Erik ten Hag.

However, the Red Devils ended up signing Antony from Ajax for €100 million. The Brazilian was the manager’s preferred option.

Gakpo has continued to be linked with a move to Old Trafford and speaking to NRC, he admitted his disappointment over missing out on a summer transfer to United.

The 23-year-old added that he has not heard from the Red Devils since but would consider a move if they make a fresh approach during the January transfer window.

He said: “That was a tough period. I learned from that. I’m going to do it differently. What comes, that comes. Suppose you want to go from RKC (Waalwijk) to PSV, but that club is not coming.”

“Then you can panic. I thought about Manchester United, but when that didn’t happen, I couldn’t remember. And I started to doubt. Leeds United did come.

“Should I go there? Now I wait (for) everything. I haven’t heard from Manchester United yet. If they come, I’ll think about it. I also seek the help of God in these decisions.”

Gakpo has his sights on Man Utd transfer

Earlier this season, Gakpo confirmed that he was expecting to join the Red Devils before the deadline but the interest faded in the final week of the summer transfer window.

United’s spent their remaining budget on pursuing Antony’s services, but they could now return for Gakpo as they look to bolster their attack for the second half of the season.

Cristiano Ronaldo’s exit has left a void to fill in attack. Gakpo would be a terrific addition to the squad as he can play on the left wing, in the number 10 role or as the main striker.

He has been exceptional this term with 30 goal contributions from just 24 games for PSV. The forward has also stood up for the Netherlands at the World Cup with three goals so far.

PSV have increased their price tag to €75 million ahead of the New Year. In our view, United can easily afford the transfer package if the owners are prepared to support Ten Hag.

If the Red Devils decide against a winter deal, arch-rivals Liverpool could prise away Gakpo from PSV.