“I want to leave”: Antony pleads for Man United transfer in interview with Fabrizio Romano 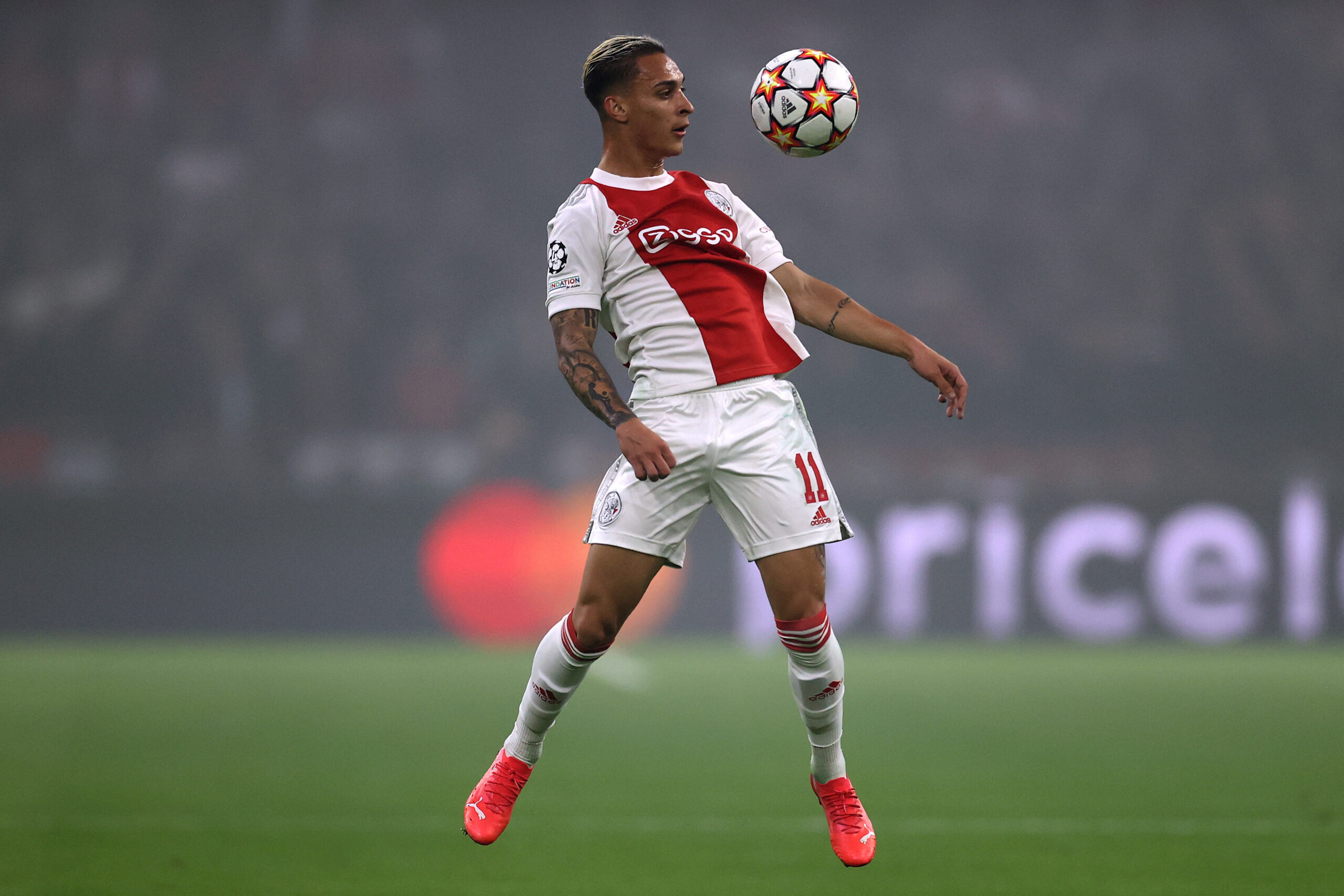 Manchester United’s primary transfer target Antony has expressed his desire to leave Ajax for a move to Old Trafford.

Erik ten Hag is determined to reunite with the forward who he worked with at Ajax.

According to Sky Sports, the Red Devils made an eye-watering €90 million offer for the 22-year-old star but saw it rebuffed.

In an interview with Fabrizio Romano, the Brazil international has revealed that he informed the Dutch club way back in February that he wishes to leave.

He said: “Since February of this year, my agents came to Amsterdam to inform Ajax of my desire to leave the club to face a new challenge and that some interested clubs would arrive and with them, certainly a great offer”.

The Eredivisie champions offered Antony a new contract which could have lured him into staying but he stood firm with his decision.

He added: “During the window months, meetings continued and I also received a proposal from Ajax for contract renewal.

“I made it clear once again – I want to leave.”

“Today, in a meeting with the club, I expressed my old interest in leaving, only this time with a considerable offer on the table.

“Others had already arrived! Ajax refused with an argument that they only have five days to replace me.”

Antony’s interview can accelerate his departure

Ajax are not ready to change their stance. They can sense that Man United are desperate to bring Antony to Old Trafford.

Having worked with Antony previously, he knows that the young winger has the ability to shine in the Premier League.

Ajax are playing a smart game by stretching this transfer saga.

With less than a week left in the transfer window, United may go in with an even higher bid.

Antony is a top talent who loves to take on the defenders.

He has the mastery to unlock defences with his dazzlingly quick feet and dribbling skills.

His arrival would boost United’s hopes of finishing in the top four this season.

It is not common that a player comes out and pleads with his current employers to let him go.

This can be considered his last-ditch attempt to force through a move to United.