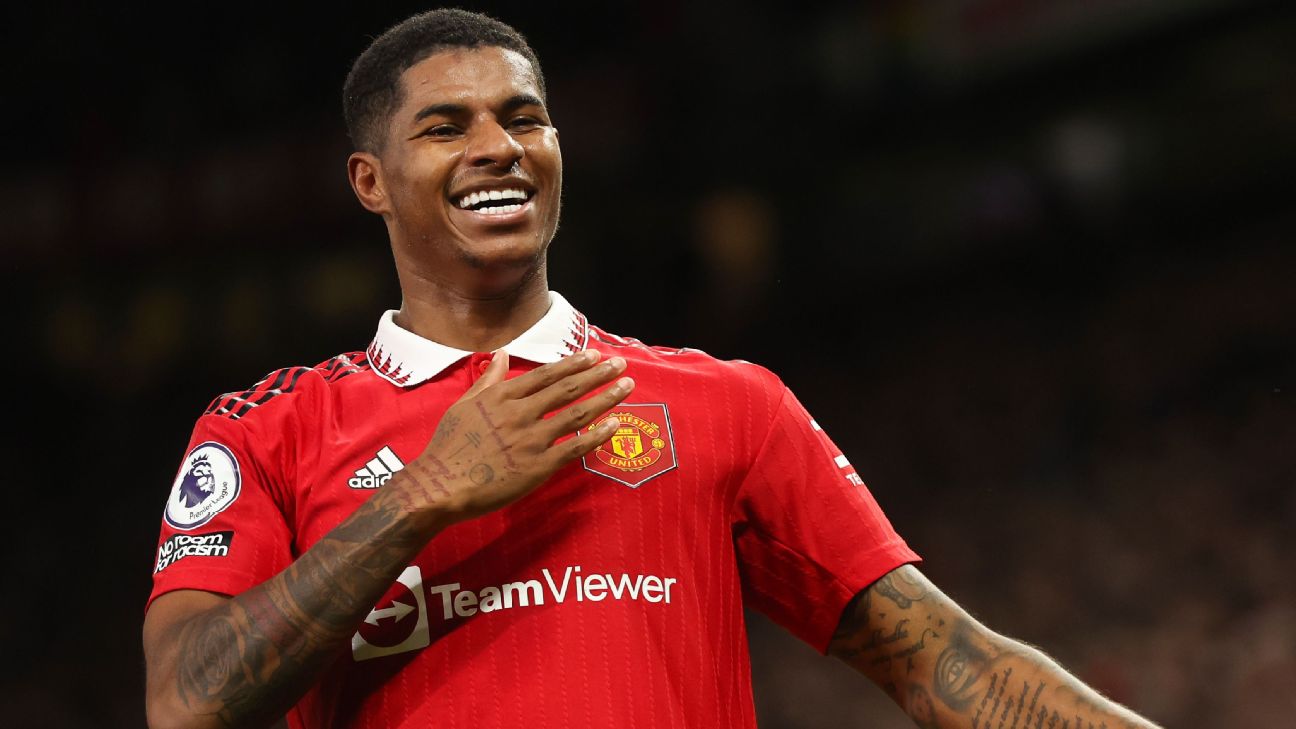 Legendary Manchester United midfielder Paul Scholes believes Marcus Rashford has been the most outstanding player for the Old Trafford outfit in the 2022/23 season.

Rashford, who has been in top form throughout the season, recently scored a brace against Wales to see England through to the round of 16 in the World Cup.

The 25-year-old has also been involved in 11 goals for United, scoring eight and assisting three.

During a recent appearance on MUTV’s The Debate, Paul Scholes claimed that Marcus Rashford has been United’s best player this term and has turned things around after a tough year.

“He’s had a bit of a tough 18 months, but I think he’s been looking really dangerous this season,” Scholes said.

“Hopefully, he’s carried it on a little bit with England as well, with the minutes he’s played. Hopefully, he can come back and have a really strong end to the season as well.”

Rashford will once again look to prove his worth when England face Senegal in the knockout stage. The Three Lions will go up against the African side on December 4.

It remains to be seen what lies in store for the forward once United resume their season on December 22.