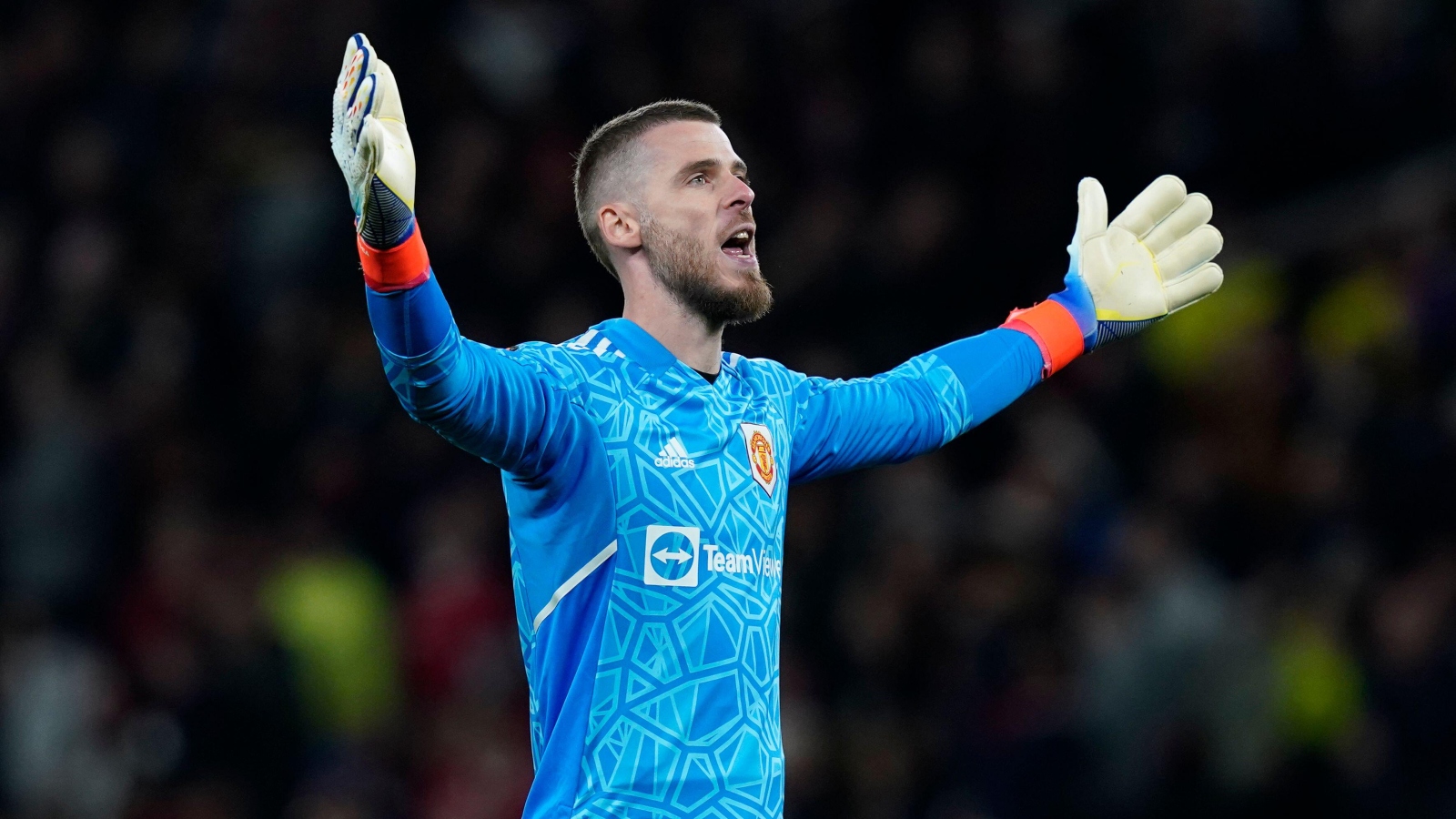 Despite missing out on Luis Enrique’s Spanish side for the 2022 Qatar World Cup, De Gea has been a regular between the posts for United.

Since joining the Red Devils in 2011, the Spanish goalkeeper has made over 500 appearances for the club, having won one Premier League title and the Europa League.

During a recent interview with United’s in-house media (MUTV), the Spanish international revealed his thoughts on Ten Hag and his system.

The Dutch manager, who came to United in the summer, has set about bringing a cultural change at Old Trafford.

The former Atletico Madrid star explained that Ten Hag has high demands from everyone at the club and at the training ground.

“I think he has high demands for everyone – there is a lot of information,” De Gea said. “We are used to playing under him because we are learning a lot of new things as a team. I think we are enjoying it, we are training really hard with him.”

The former Matt Busby Player of the Year also stated that the Red Devils are on an upward curve under the former Ajax manager.

“They are long training sessions, tactics, everything, and I think we are heading the right way,” he added.

Following the World Cup, United return to action on December 21 in a Carabao Cup clash against Burnley. De Gea is expected to play a prominent role in the game.