‘I talk when I want to’: Cristiano Ronaldo reacts after recent interview with Piers Morgan 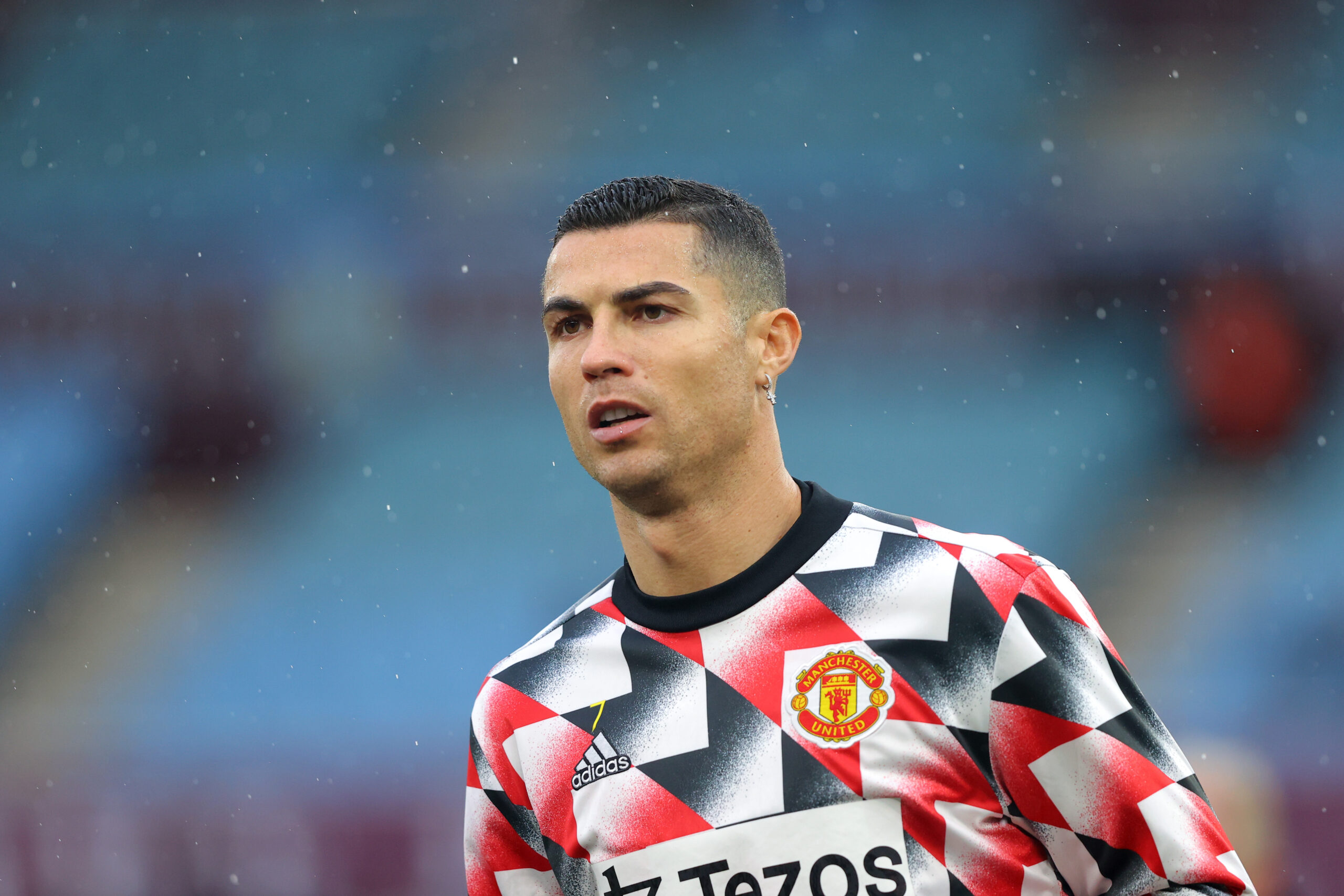 Manchester United star Cristiano Ronaldo has said that he is ‘completely bullet-proof and iron-clad’ ahead of Portugal’s World Cup campaign in Qatar.

Earlier last week, the 37-year-old gave an explosive interview to Piers Morgan where he was disrespectful towards manager Erik ten Hag as well as the club’s owners.

United have since revealed that they have initiated appropriate steps in response to the interview and it is widely expected that the forward will be released soon.

Amidst this, Ronaldo was asked questions by the media today. The Portuguese was largely unperturbed and said that the atmosphere is excellent in the camp.

He added that he is bullet-proof and iron-clad and will talk only when he wants to.

He said via The Telegraph: “The atmosphere is excellent, no problems, we are completely focused. You can help by not talking about me. I’m completely bullet-proof and iron-clad.”

“If you ask other players about Cristiano Ronaldo I would be upset. If you want to ask him about the World Cup and the team, I would like you to do that.

“I talk when I want to. Everybody knows who I am, what I believe in. They have known me [here] since I was 11. They will not be influenced by what people say and write about me.”

Ronaldo has been angling for a move away from Old Trafford for some time and he is now forcing the club to take action after his shock interview with Morgan last week.

The £17.4 million-rated was unapologetic over his recent comments and he is probably aware that his days with United are numbered following the turn of events.

The Red Devils are currently exploring how to terminate his deal without a pay-off and there are suggestions that a formal conclusion could be reached this week.

Meanwhile, it remains to be seen whether Ronaldo starts for Portugal when they face Ghana in their World Cup opener on Thursday, November 24.

Portugal boss Fernando Santos recently said that he has no obligation to start Ronaldo. Andre Silva and Joao Felix could be preferred over him up front.