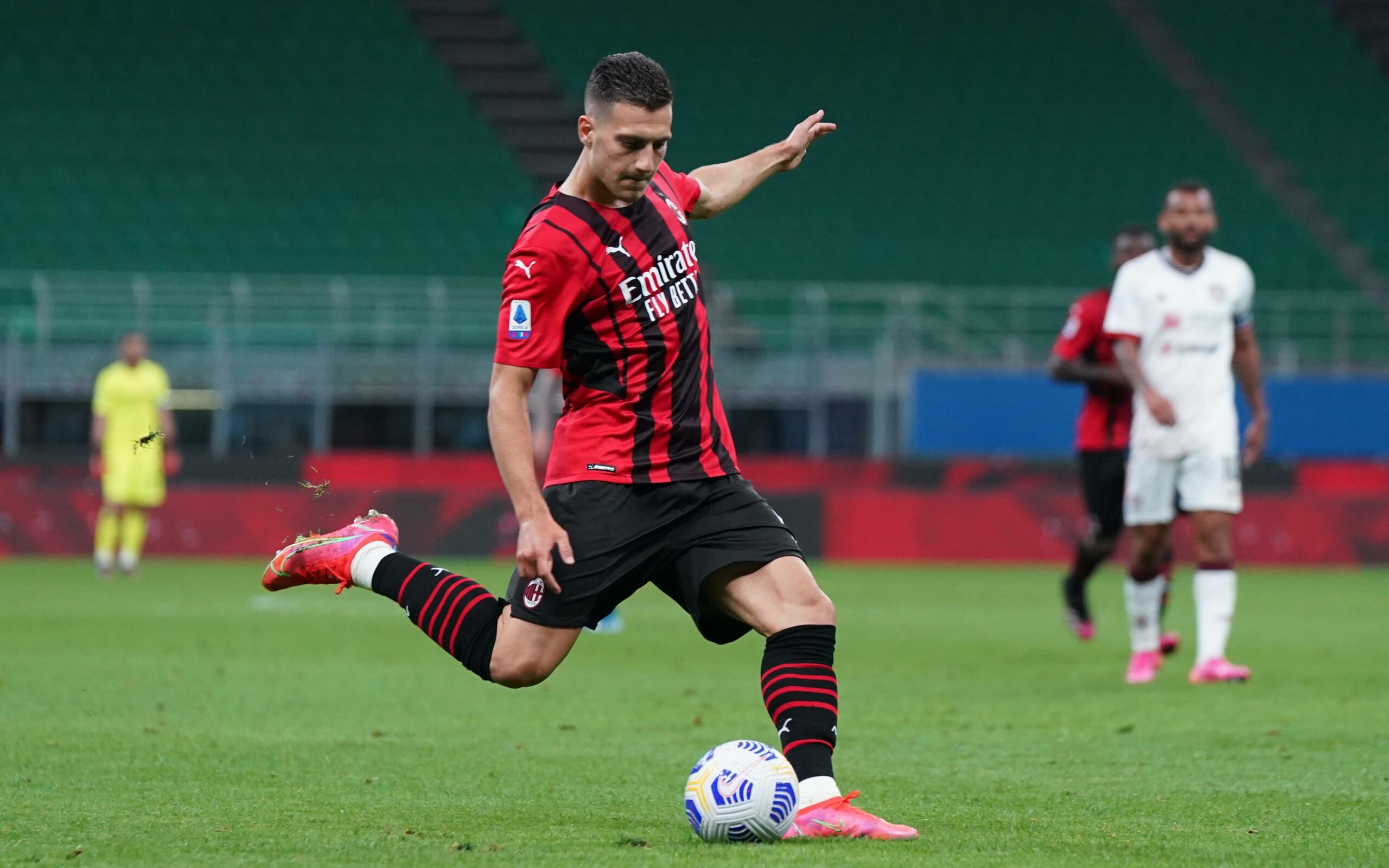 Manchester United full-back Diogo Dalot is uncertain where his future lies after spending the season on loan at AC Milan.

With Aaron Wan-Bissaka occupying the right-back spot, it was clear that Dalot wouldn’t see much game-time with the Red Devils.

He proved to be a useful asset to the Rossoneri as they sealed second spot in Serie A.

In a recent interview with Gazzetta dello Sport, Dalot admitted that he has developed as a defender in the past year.

He said: “I like to become more and more complete.

“The Italians love football, they always talk about it and being part of this culture has been a fantastic experience.

“On the pitch, I feel I have improved a lot tactically.

“There are some defensive aspects I learned here and it was fantastic to develop these qualities too.

“That’s not the only thing either, as I improved in pressing high and recovering the ball as soon as possible. Very useful stuff.

“I say that I had a fantastic year and met beautiful people.

“It was a real pleasure to play for Milan but now I think about the Euros and I really don’t know [on his future] what will happen.”

The lack of depth on the right side of the defence was apparent in Dalot’s absence, with Wan-Bissaka making 54 appearances across all competitions.

The Portuguese defender has done well at AC Milan. He is an attacking full-back who likes venturing forward.

He still needs to develop the defensive side of the game but could be a useful option in Ole Gunnar Solskjaer’s squad.

Wan-Bissaka has often been criticised for his attacking gameplay.

In games where the Red Devils are expected to attack more, Dsalot could start ahead of the former Crystal Palace defender.

He has lightning-quick feet and enjoys dribbling past his opponents. This would give United more attacking impetus from the full-back spot.

Luke Shaw has shown his attacking prowess on the left-hand side and if Dalot did the same on the opposite flank it would help the team create more chances.

There is no doubt that Solskjaer needs a bigger squad next season and keeping the 22-year old at Old Trafford would be a sensible move.