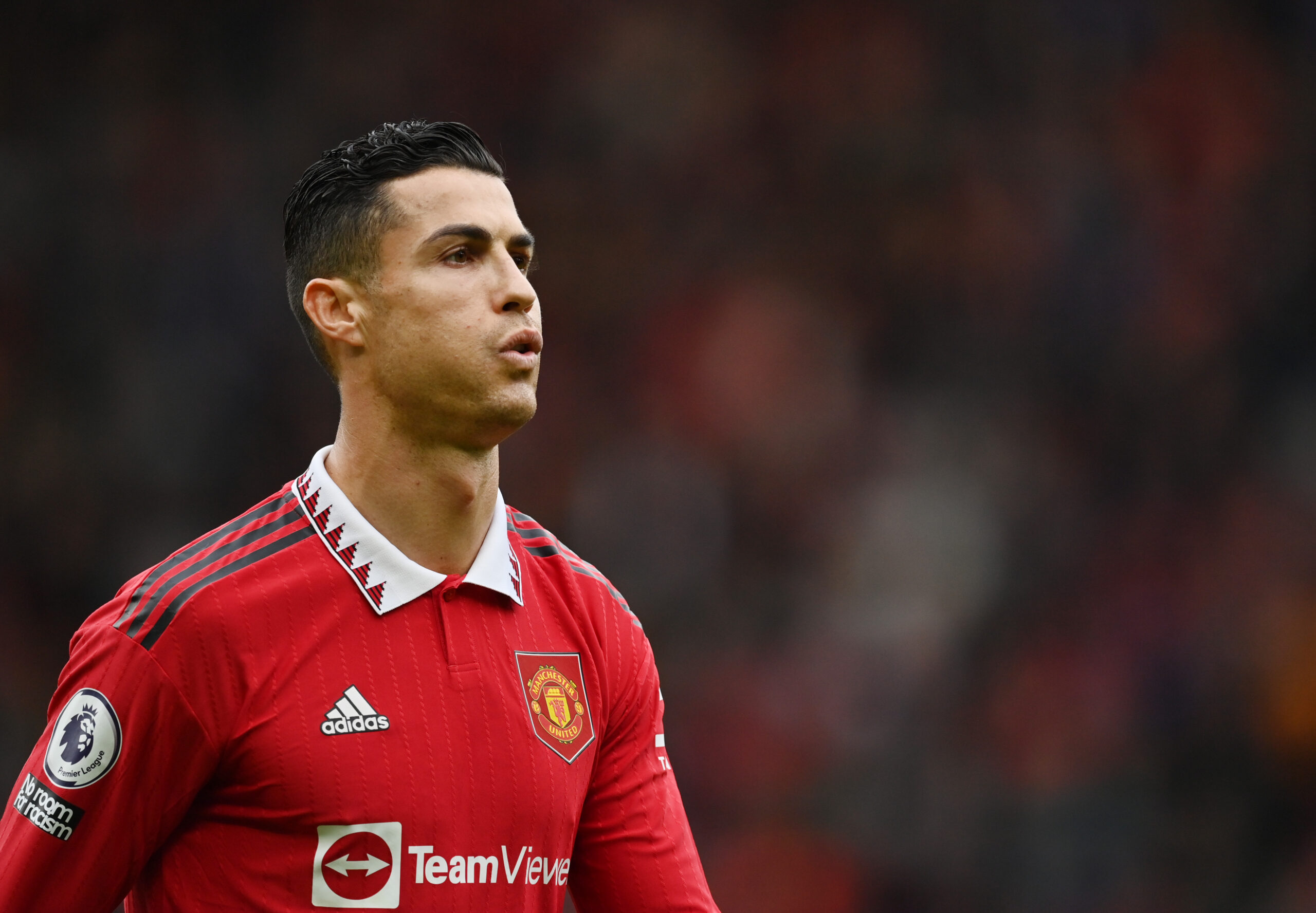 Manchester United manager Erik ten Hag has shot down the rumours that he wants Cristiano Ronaldo to leave the club.

Ronaldo was axed from the squad travelling to Chelsea after he refused to come on the pitch as a late substitute against Tottenham Hotspur.

In the pre-match press conference, Ten Hag was questioned if Ronaldo has played his last game for the Red Devils.

He said (via ManUtd.com): “No. It’s for this game, and then we continue. What we stay in the statement is Cristiano remains an important part of the squad and I count on him for the rest of the season. We want to fulfil our ambitions.

“Cristiano is training to keep himself fit to get ready for the next game vs Sheriff.

“Back on Monday? We will first talk. Will it be longer? I don’t think so, no. I don’t want to miss him. I want him to be in the squad and be involved as he has an impact.”

With Anthony Martial struggling to stay fit, Ronaldo has a huge role to play this season.

United are very light in the final third already, and they would not want the veteran to leave without having a replacement lined up.

This leaves Ten Hag with Anthony Elanga, Facundo Pellistri and Alejandro Garnacho as the only other attacking options on the bench.

Ronaldo’s disrespectful act has been dealt with in the best possible manner and credit should go to the manager.

The Dutchman has set a great example that any player who doesn’t follow his principles will be left out of the squad. With this move, he has kicked the concept of player power and favouritism out of the window.

Ronaldo is currently training alone, but if everything goes well the United faithful may see him in action against FC Sheriff in Europa League.