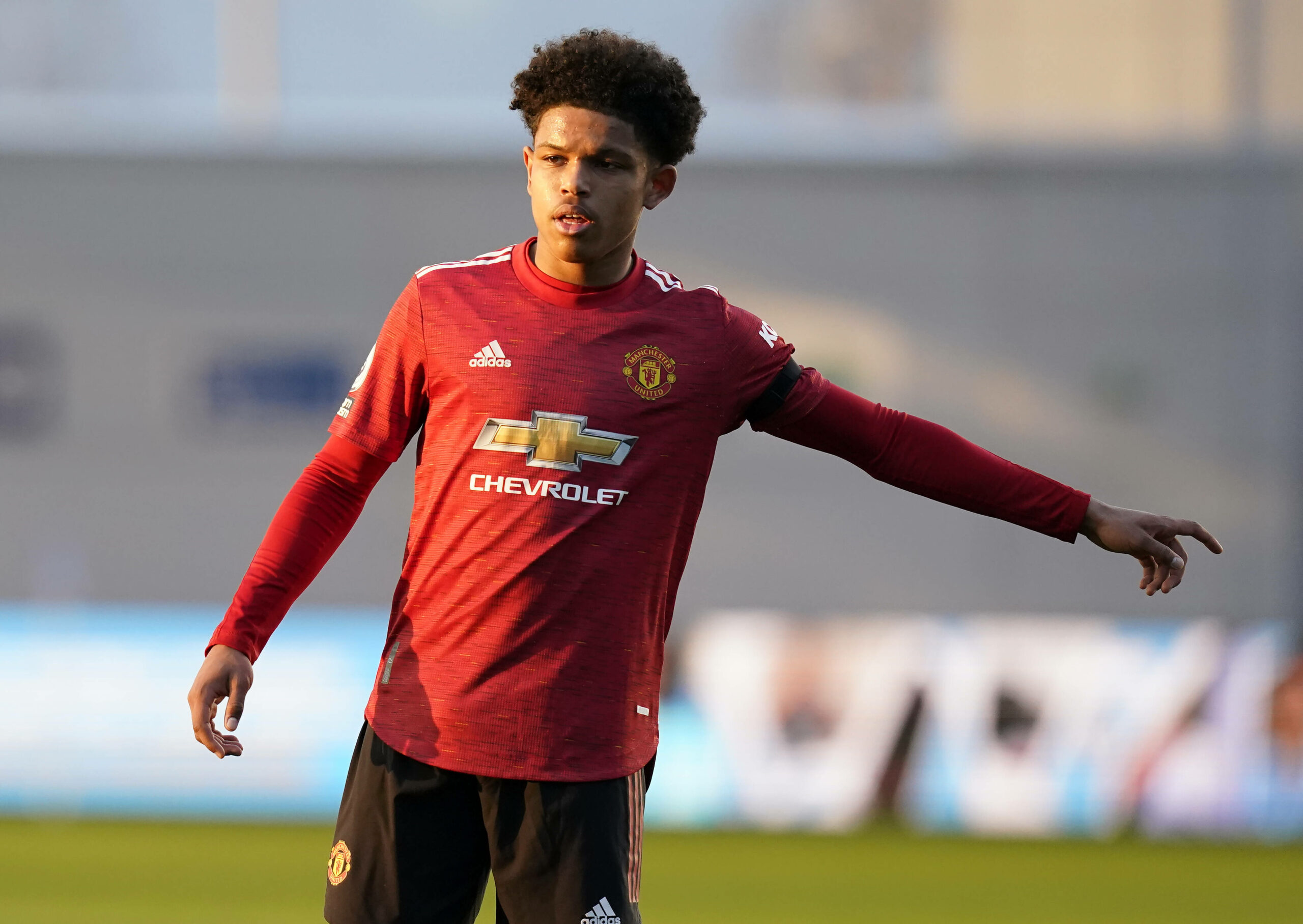 Manchester United are known for backing young talents coming through the ranks.

Over the years, the United academy has unearthed gems that have taken the football world by storm.

Marcus Rashford, Mason Greenwood, Jesse Lingard and Scott McTominay are the latest names who have made it to the first team through the youth system.

Ole Gunnar Solskjaer is well aware of this rich culture at the club.

He followed the path of his predecessors and allowed some academy starlets to make their debut for the United first-team this past season.

The 17-year-old was the youngest player in United’s history to feature in European competition.

He could have played for the under-18 team but featured prominently for Under-23s.

He was Red Devils’ top scorer in Premier League 2 with ten goals.

Not only did Shoretire display great composure in front of the goal but also showed his creativity by producing five assists.

His scintillating form was rewarded at the end as he was named the Jimmy Murphy Young Player of the Year for 2020/21.

Recently, he was quizzed on how he feels to play in a much higher age bracket.

He said (as quoted by the club website): “I think since I started playing football, I’ve always played at least one year up.

“I think that has helped me a lot because you have to learn the game quicker as I’m not one of the big ones.

“So you have to be quite technical, I think, and I look up to Juan Mata.

“He’s not the tallest or the strongest but is probably one of the cleverest players I’ve seen play and played with.

“He is always two steps ahead. I admire him a lot.”

The teenager was handed the opportunity to spend time and learn with the United first-teamers.

He was asked if he has received some advice from the experienced players in the squad.

“Yeah, definitely,” he added. “Like, when I’m in and around the training ground, on the pitch training, whenever we’re in between drills, I am always asking them questions because we’ve shared quite a few of the same experiences.

“I can learn from them, say from some of the experiences they’ve had in the past or things they want to help me with, they can advise me.

“So I can learn a lot from them on a daily basis.”