‘I am very relaxed’: David de Gea looking forward to seeing out his career at Man Utd 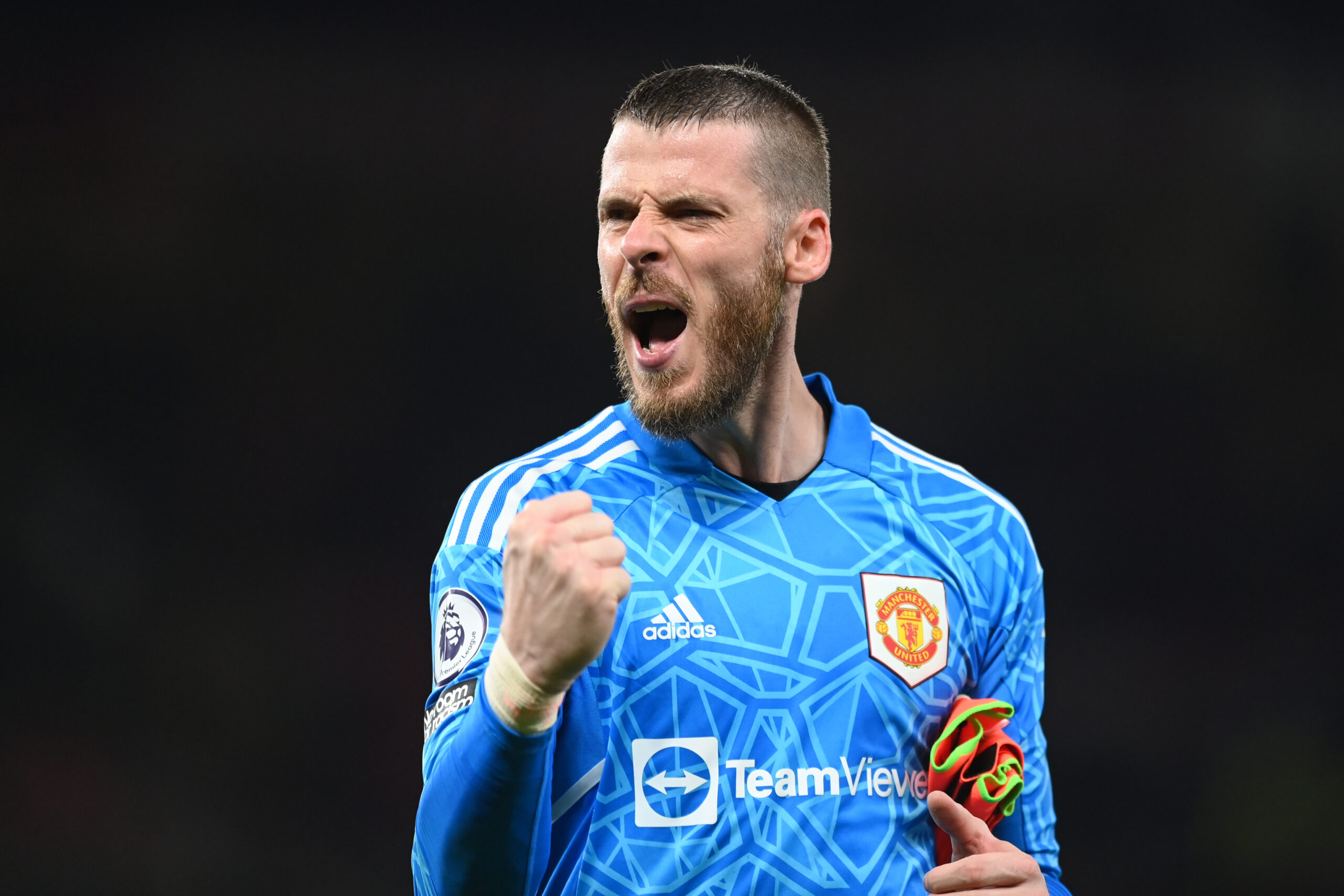 Manchester United goalkeeper David de Gea has said that he is very relaxed over his contract situation and is hopeful of seeing out his career at the club.

The Spaniard has been an exceptional performer for the Red Devils over the past decade and he has already made over 500 appearances in all competitions.

De Gea recently kept his 177th clean sheet in the club’s colours and he is only three shy of the club’s all-time record for shut-outs held by Peter Schmeichel.

Speaking to Manchester Evening News, De Gea has now said that he is very relaxed over his future and opened the possibility of seeing out his career at United.

He said after the 3-0 win over Bournemouth: “Yeah, I’m very relaxed. Just focus on training, perform as best as I can. But, for sure, it’s going to end in a good way.”

“I hope so [When asked whether he was confident of seeing out his career at United]. I was saying this is my club, I’ve been here many, many years and it’s a huge honour to be here and I’m so happy here.”

The club obviously don’t want to pay his current wages of £375,000-a-week for another season. Instead, talks are underway over a new deal with a big pay-cut.

It has been reported that De Gea would accept a 50 per cent reduction in his salary. In that case, United have no reason to ponder over a fresh long-term contract.

De Gea is one of the world’s best shot-stoppers. His distribution has been highlighted as a weak point, but there has been an improvement under Erik ten Hag.

The Spaniard has been willing to adapt to the manager’s demands. Against Bournemouth last night, the ‘magnificent‘ star completed 88 per cent of his passes with seven long balls.

It is a no-brainer decision for United to prolong his stay. In current form, De Gea could be a key player for the Red Devils for the next four to five seasons with ease.