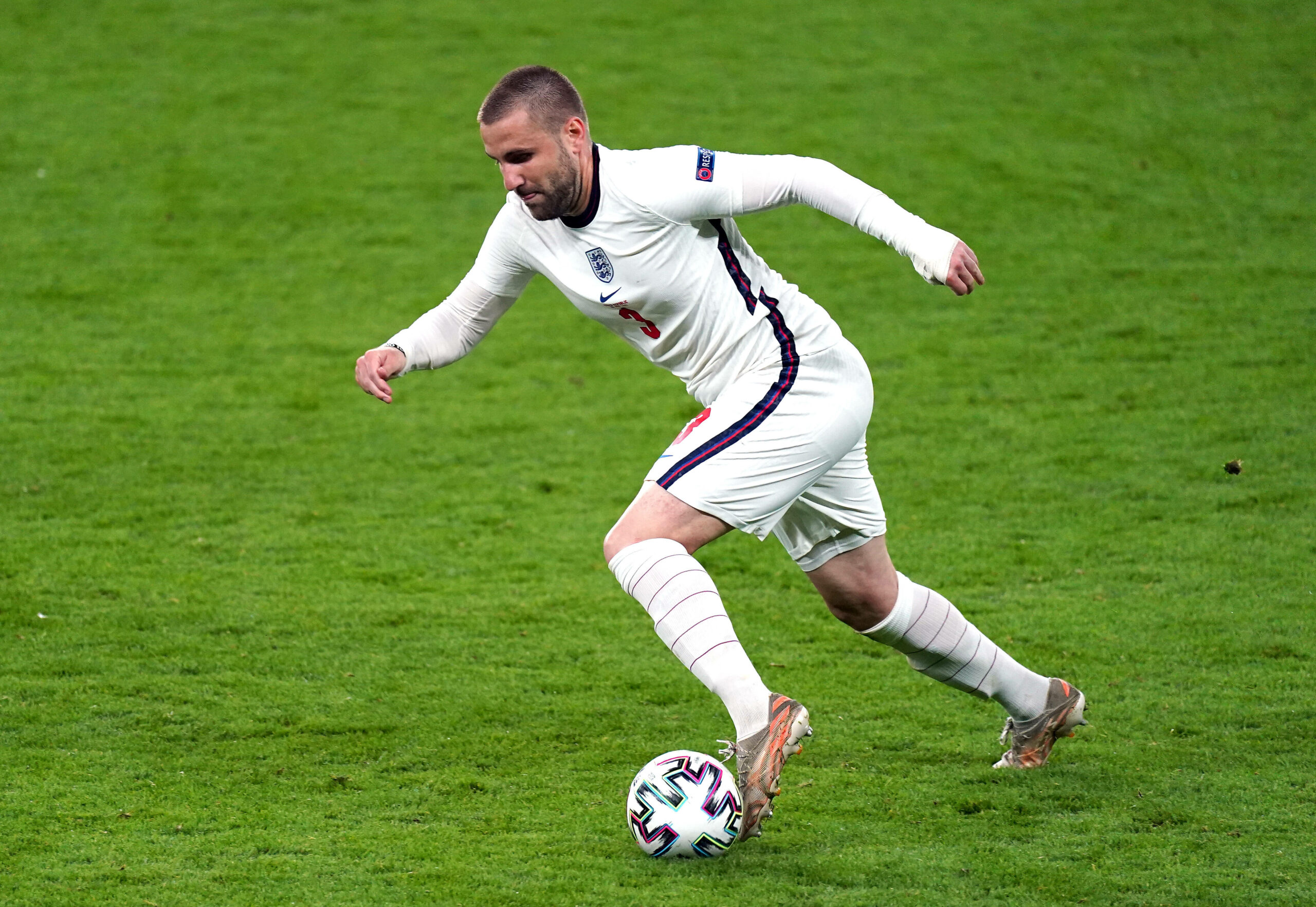 The vocal spat between Luke Shaw and Jose Mourinho has continued with the defender launching a blistering attack on his former manager.

It has been a season of redemption for the 25-year old at Manchester United.

After arriving at Old Trafford from Southampton in 2014, Shaw struggled to live up to the high expectation.

When Mourinho took over, his career went downhill as the manager publicly battered his performances publicly.

However, with Mourinho gone, Shaw enjoyed a superb campaign with United to force his way in England’s Euro 2020 squad.

He currently appears to be the first-choice left-back for the Three Lions.

Shaw has featured in two of the three games and has been one of the best players for England this summer.

The left-back was given the responsibility of taking corners for his national side against the Czech Republic.

The deliveries from these corners drew some harsh criticism from Jose Mourinho.

Speaking to talkSPORT, he labelled Shaw’s service from the corners as “dramatically bad”.

The Red Devils defender has come back with a reply to his manager and asked him to “move on” from him.

He said (via The Guardian): “He likes some, he doesn’t like others and I fell into the category where he didn’t like me.

“I tried as hard as I could to get back on to his side but it never worked out, no matter what I did.

“There is no hiding that we didn’t get on. I think he was a brilliant manager but, you know, the past is the past.

Shaw revealed that even his teammates have been wondering why the Portuguese manager keeps talking about him.

“He continuously talks about me, which I find quite strange,” said Shaw. “Even some of the lads have said: ‘What’s his problem?’ and: ‘Why does he keep talking?’

“He just needs to move on.

“Hopefully he can find his peace with that and finally move on and stop worrying about me.

“Clearly I am in his head a lot and he clearly thinks about me a lot.

He went on to explain how difficult it was for him to play under a boss who did not like him.

“I don’t think any of you realise the two or three years I had with him and how bad it was then, what it was like then,” he said.

“What he says now is nothing compared to how it used to be.

“I am being totally honest. I am so past it now. I have grown up a lot.

“The three years I had with him, I learned a lot. I find it easy to ignore him now and even laugh about it.

“But it’s better just to ignore it and move on with my life. “I don’t really understand it, to be honest.

“I don’t know why he is still going on and wanting to point at me. I don’t feel like the set pieces were as bad as he was saying.

“I might have done one in the second half, a corner, that didn’t get over the first man.

“But that was one out of three. The others … I don’t think were as ‘dramatically bad’ as he says.

The former Saints’ defender has become a key part of the first team under Ole Gunnar Solskjaer.

The Norweigan has shown faith in the youngster which has boosted his confidence.

The Red Devils have been trophyless for the last four years and will be keen to end this drought next season.

Luke Shaw will have to maintain his high-flying form if United want to lift silverware.