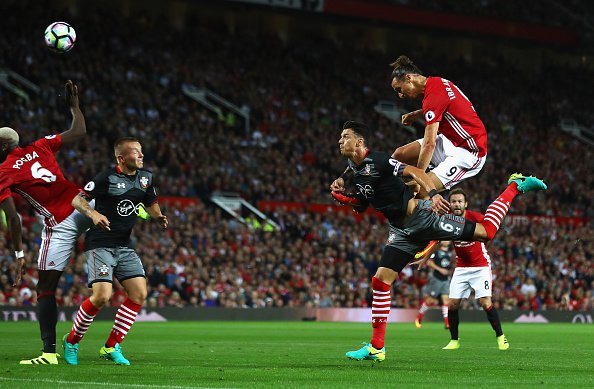 The last Premier League match on 27 August, Saturday will see Jose Mourinho takes his side to the Kingston Communications Stadium, where Manchester United will face Hull City in the third league tie.

Both the Red Devils and the Tigers have managed to win the first two matches, taking their overall competitions to three wins. United started with a 2-1 win over Leicester City in the Community Shield, while Hull defeated Exeter City in the EFL Cup.

United registered a 2-0 victory over Southampton in the last fixture, which saw summer signing Paul Pogba make his full debut for the Premier League giants. The France international is likely to retain his place in the starting lineup against Hull on Saturday.

Zlatan Ibrahimovi? has scored four goals in three matches and the former Barcelona and Paris Saint-Germain striker will lead United’s attack as he looks to continue his scoring streak.

The confirmed lineups are given below: