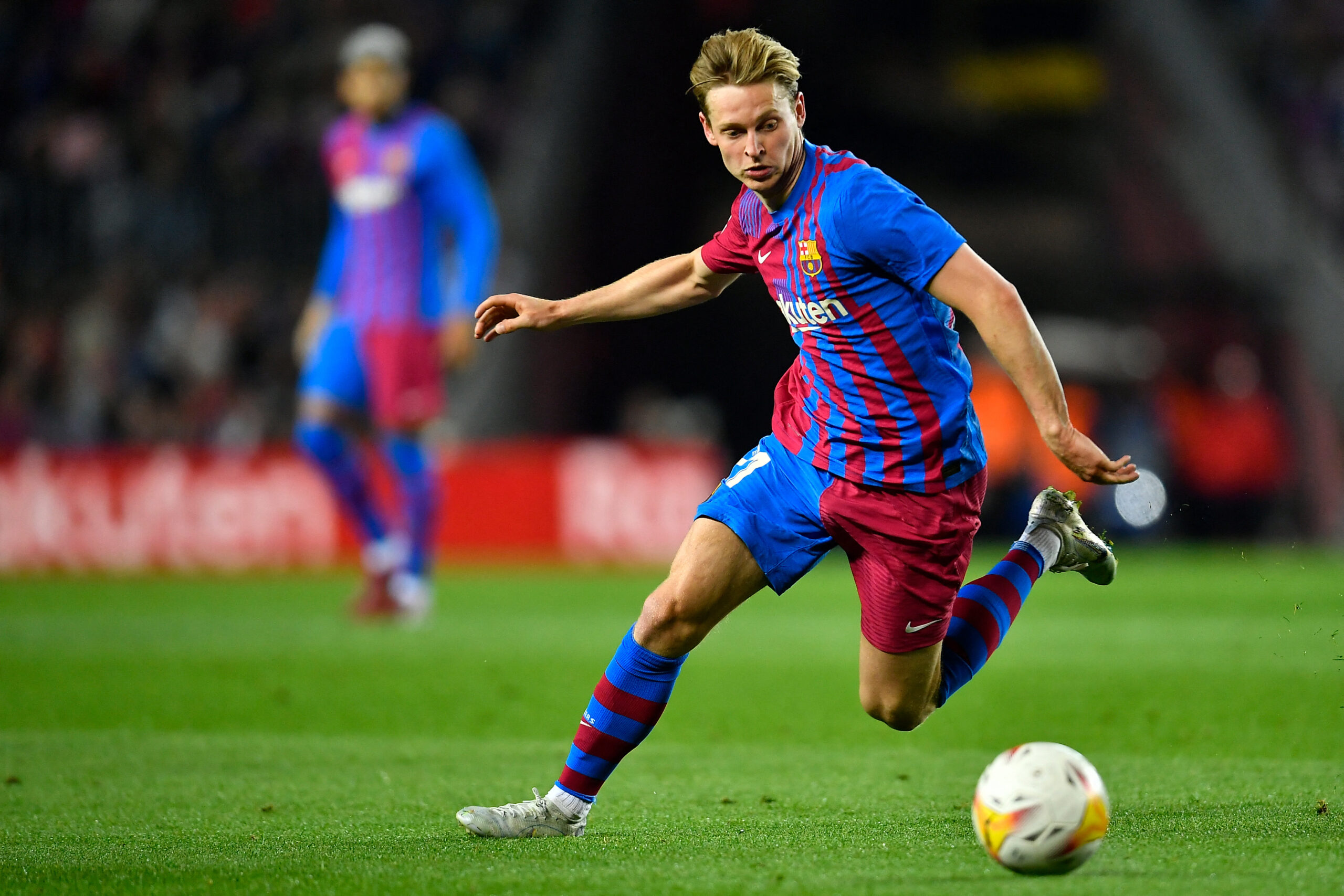 Frenkie de Jong will only leave Barcelona for Chelsea this summer, in what is a huge blow for Manchester United.

Spanish publication Sport claim that Manchester United have actually agreed a £72 million deal with Barca to sign the 25-year-old midfielder but he will only leave the Camp Nou for Chelsea.

United boss Erik ten Hag is desperate to bring his former player to Old Trafford this summer. Chelsea manager Thomas Tuchel is as well according to The Mirror.

De Jong is a truly world-class central midfielder and will be a tremendous addition for whichever club wins the race for his signature. He earns a whopping €30 million per year according to Sport. That works out at a mammoth £490k-a-week.

Barca have already asked De Jong to take a 50% pay-cut (Sport), so if either Manchester United or Chelsea sign him, they will need to pay him at least £250k-a-week, probably more. It seems as though United will have their work cut-out though…

Spanish publication Sport claim that Chelsea is the only club that the 25-year-old midfielder will leave Barcelona for this summer. If true, that surely rules Ten Hag out of signing his former player.

De Jong would be a stunning addition for Erik Ten Hag or Thomas Tuchel this summer. He bagged three goals and three assists in 32 La Liga games for Barca last season. During those appearances, the Dutchman made 51.2 passes on average per game and recorded a mightily impressive completion rate of 91.3%.

De Jong is highly energetic, is very cool and composed when in possession and is a brilliant passer of the ball. He has the quality needed to dictate the tempo of the game and would add so much to either the Manchester United or Chelsea squads.

It’s clear to see that Chelsea are in pole position for the Dutchman though. And it seems as though it will very much be a case of on to the next one for Manchester united manager Erik ten Hag this summer.