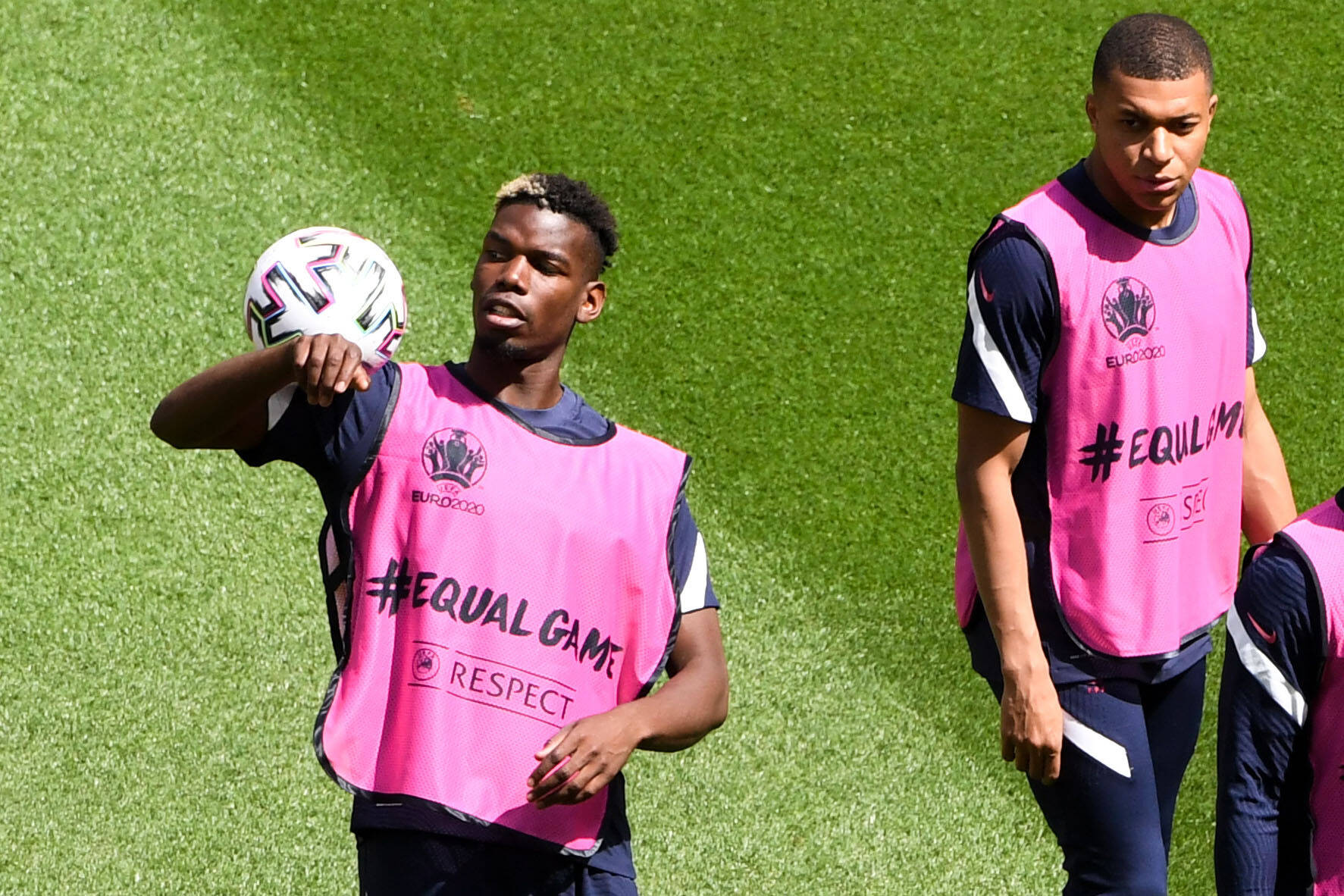 Kylian Mbappe’s desire to leave Paris Saint-Germain for Real Madrid next summer could reportedly have a devastating impact on Manchester United’s hopes of tying Paul Pogba down to a new deal.

As reported by Marca, the 28-year-old midfielder is hesitant over extending his contract at Old Trafford as he hopes to move to the Santiago Bernabeu as a free agent come the summer of 2022.

After landing three high-profile names, coupled with a decent start to their new Premier League campaign, the Red Devils are looking like genuine title contenders for the first time in the post-Sir Alex Ferguson era.

Pogba himself deserves plenty of credit for United’s blistering start to the season, as the Frenchman opened the 2021/22 campaign with four assists in a 5-1 home thumping of Leeds United on the opening weekend.

The World Cup winners’ vision and passing are superior to many of his peers, which was plain for everyone to see at the European Championships and the early stage of the new club season.

Therefore, it comes as no surprise that three-time European Cup winners are keen to keep hold of the mercurial playmaker, although Pogba’s agent Mino Raiola continues to throw a spanner in the works.

The Dutch-Italian super-agent would like to take his client to Madrid, where Florentino Perez is reportedly plotting a massive squad overhaul at the end of this season.

Despite seeing their equalling world-record bid for Mbappe turned down by PSG, Los Merengues are confident of signing the quicksilver forward on a free transfer next summer.

As the ex-Monaco star looks determined to find an escape route from the Parc des Princes, a potential move to the Spanish capital seems to be well on the cards.

In addition to Mbappe, Perez is also aiming for Borussia Dortmund’s Erling Braut Haaland and Pogba.

The France internationals are apparently close friends and would like to reunite in Madrid, which threatens to deter Pogba from pledging his long-term future to United.

The former Juventus midfielder has already entered the final year of his contract in Manchester, and the club may have to reconcile with losing him on a free transfer.

All United’s attempts to convince Pogba to extend his deal have come a cropper, with Eurosport reporting the player turned down a lucrative £350,000-per-week deal in July.

However, Pogba’s recent statement about his current situation at Old Trafford gave United a glimmer of hope that an agreement can be found in the coming months.

But as things stand, the Frenchman’s future is likely to continue to make the headlines in the next ten months.