How will a possible sale affect Manchester United’s plans for the January transfer window? 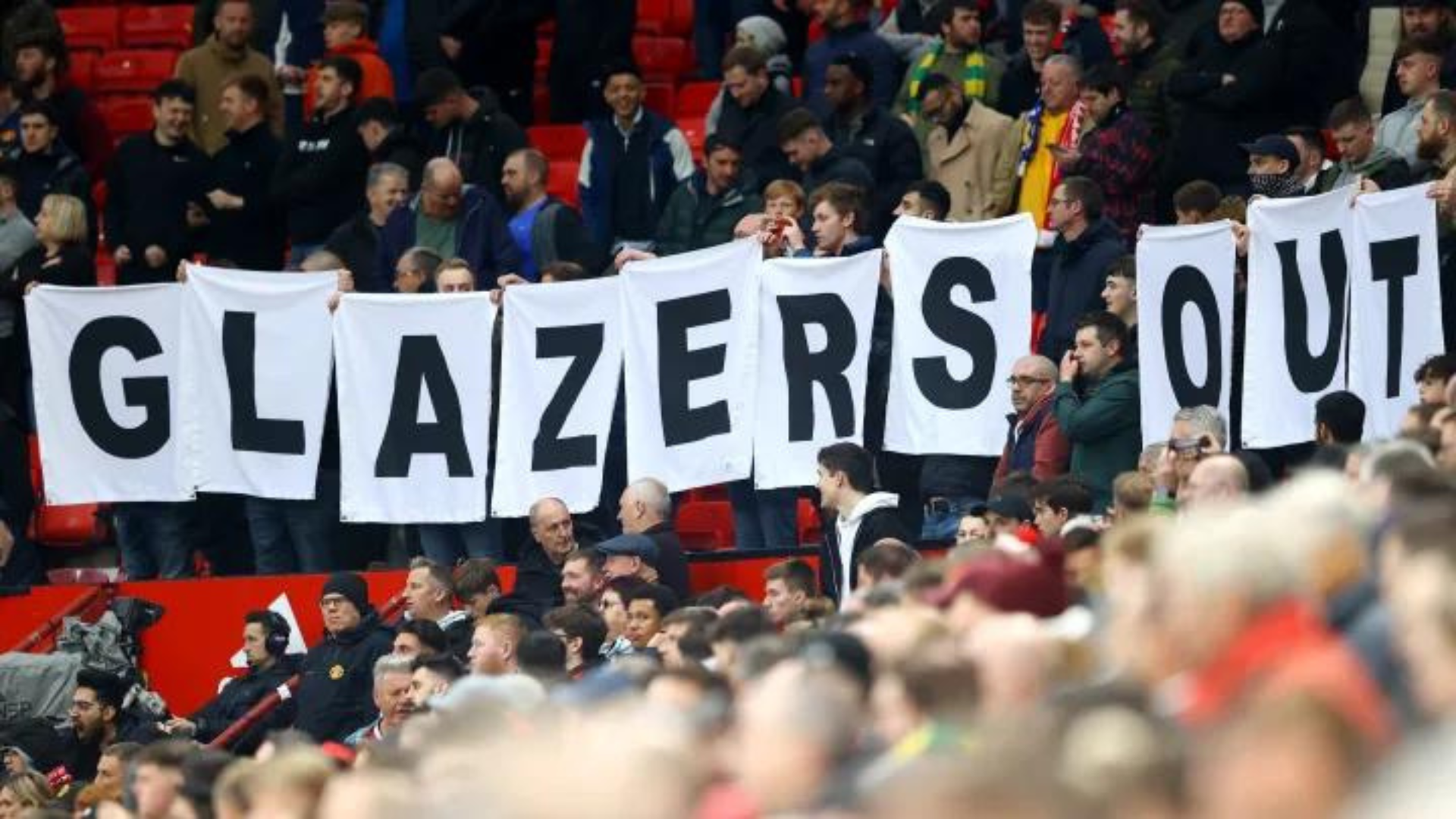 Man Utd could be on the brink of getting sold

The dark clouds that have hovered over Old Trafford for 17 years may finally clear up in the coming months as Manchester United are set to be sold by the Glazer family.

The club have recently announced a possible sale as they look to explore ‘strategic alternatives to enhance the club’s growth’.

In terms of business and economic structures, the sale could have several ramifications. However, from a purely footballing perspective, United could be in this for the long haul.

The most important aspect of the sale will be determining how much the Red Devils will spend in the upcoming January transfer window.

Since coming to United in the summer, manager Erik ten Hag has brought about a plethora of changes in the side.

While coaching the club to some fine wins in the first few months, the former Ajax manager has also brought about a cultural overhaul. In an attempt to end the dominance of Manchester City over the league title, Ten Hag has rightfully pointed out some key areas where the club needs improving.

The Cristiano Ronaldo saga, which also reached its culmination last night, has been added to the list, as the club needs a new striker immediately.

The Old Trafford outfit could also be looking for a right-back and a new goalkeeper. Alongside these signings, it is fair to say that a new central midfielder will also be crucial for Ten Hag and his men in red to challenge for the title next season.

Despite needing several reinforcements, one burning question remains. Will there be an investment from the club in the January transfer window?

Manchester United may not get any transfers done soon

It seems unlikely that United and the Glazers hierarchy will look to invest any more money in transfers, even if it is the club’s money.

If the past 17 years of ownership are anything to go by, the hierarchy of the Red Devils have never been extremely interested in helping the outfit win trophies.

It is a given that in the final months of their ownership, Joel and Avram Glazer will look to fill in the vault as much as possible.

Any potential sale for the club will involve suitors to know how much United have in their accounts. Any transfer that may take place between now and the club’s sale would require United to draw money out of their bank or even draw on their loan facility. The scenario seems unlikely at best.

Despite rumours that Ten Hag and his team are looking at Barcelona star Memphis Depay for a sensational return to the club, the Dutchman will not come cheap.

The former United star will cost a transfer fee and a hefty wage – reportedly somewhere in the region of £175,000 per week.

While £16 million has seemingly been freed up thanks to Ronaldo’s departure from the club, it will still not be enough to hand Ten Hag a transfer boost. The same can also be said for some of the other reported arrivals such as Cody Gakpo and Diogo Costa.

Another factor that will hinder United’s January buying will be the pending contract renewals. Several stars, such as Diogo Dalot, Luke Shaw, Marcus Rashford, Dave de Gea and Fred have their deals expiring in 2023. If United were to renew to contracts of some of the star players, it would cost the club a fortune.

It is safe to say that the United faithful and Ten Hag will have to make do with what they have at their disposal. In terms of team building, a potential sale could very well halt the momentum that United have generated.

Any sale of an entity the size of United could take several months to be completed. If this is the case with the Red Devils, a dry transfer spell in January could also extend to the summer.