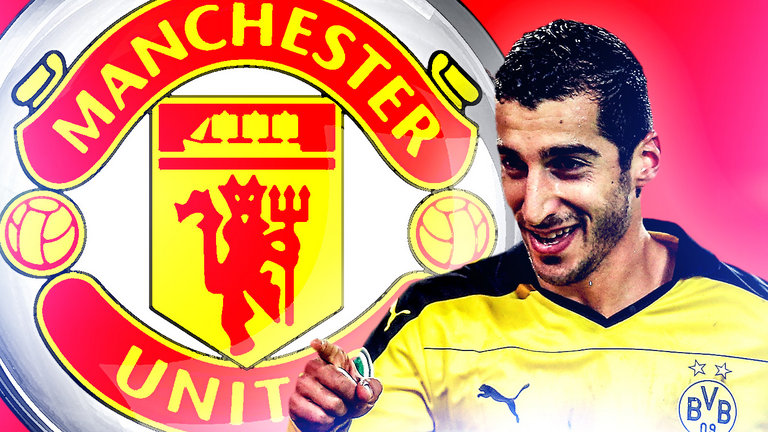 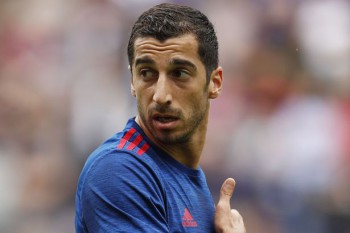 Borussia Dortmund chief Hans-Joachim Watzke  has revealed the back end story of Henrikh Mkhitaryan transfer to Old Trafford, in an interview with SportBild and how polite and cordial was Jose Mourinho, when he made a phone call to Watzke regarding the move.

The Armenia international has been one of the most eye-popping marquee signings of Mourinho as Manchester United boss.

Initially, Dortmund were reluctant to sell the 27-year-old and were adamant that the player must see off his contract at the club, which was set to expire next summer as he refused to sign a contract extension. The Bundesliga were reasonably disinclined to let Mkhitaryan go, as the forwards scored 23 and assisted 32 goals for the German club last season.

Watzke and the United boss are very good pals and  SportBild asked the Dortmund chief if the friendship got estranged  when the Red Devils  and  Dortmund were engaged in transfer talks. The German side’s chief admitted that he had a telephone call with the former Real Madrid and Chelsea boss ensured things to  remain cordial.

As translated by Sportwitness, Watzke said: ”Of course we have personally talked about it, and for me a remarkable statement by Jose remained hanging, about which I have been thinking a lot.”

”He (Mourinho) said: ‘At the end you decide. And no matter how the thing goes – the important thing is that our friendship does not suffer. Because there are many more good players than good friends. He’s absolutely right.”

Mourinho might give the impression of being an arrogant manager at times, but during the time of need, the Portuguese coach reacted in an intelligent way, as he decided to talk directly with his friend Watzke and conducted the transfer talks in a very cordial and polite manner. As a result, Dortmund decided to sell Mkhitaryan for £26 million to the Manchester club.