How Man Utd could make space for €35m Bundesliga left-back 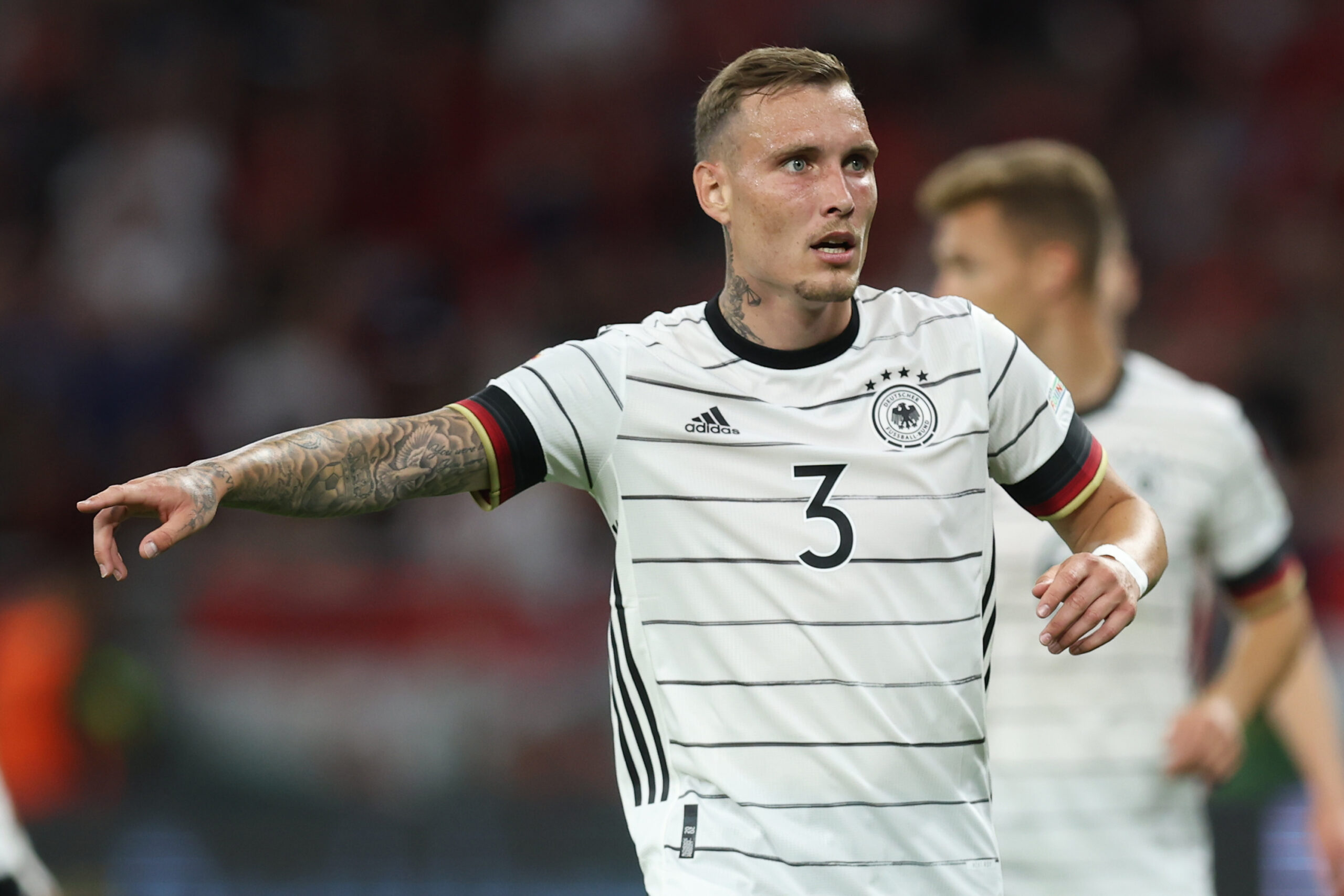 Manchester United appear to be eyeing a new left-back this summer with Hoffenheim’s David Raum on their radar.

The 24-year-old had a terrific debut season in Bundesliga last term, registering three goals and 13 assists. His performances have already made him a mainstay with the German national side.

Hence, there are no surprises that there is high-profile interest. Florian Plettenberg now claims that United want him, and a fee of around €30-35 million could be sufficient to seal the deal.

However, the Red Devils may need to act fast in the player’s pursuit, considering Borussia Dortmund could enter the race if they sell one of Nico Schulz or Raphael Guerreiro this summer.

How Man Utd could make space for Raum?

United currently have Luke Shaw and Alex Telles as the regular left-backs while highly-rated graduate Alvaro Fernandez has been tipped to make his breakthrough at some point of time.

If United were to pursue Raum, Fernandez may have to wait longer for his opportunity. He could either continue with the Under-21s or be loaned out to gain valuable first-team experience.

Elsewhere, Telles could be shown the exit door. Both Shaw and Telles managed five goal contributions apiece last term, but it is quite clear that the former is better equipped defensively.

Telles has been prone to being caught out of position which has been a drawback for him. The Brazilian could make way for Raum as manager Erik ten Hag is likely to value Shaw’s vast Premier League experience.

How Raum would improve United?

Raum’s arrival should provide an improvement for United in terms of creativity. While he is solid defensively, his main strengths lie in the final third where he has excelled with his chance creation and crossing.

The German created a stunning 19 big chances in the Bundesliga last season. In comparison, Shaw and Telles managed just five and two respectively over the course of the league campaign.

Meanwhile, Raum registered an impressive 3.1 crosses per appearance last season, far superior to Shaw and Telles, who managed just 1.4 crosses on average. He would provide a solid upgrade on the duo.

At Hoffenheim, the 24-year-old shared his minutes from the left-back and left wing-back positions, but that could benefit Ten Hag’s style of play. The Dutchman prefers to work with attack-minded full-backs.