How could Man Utd line up against Granada? 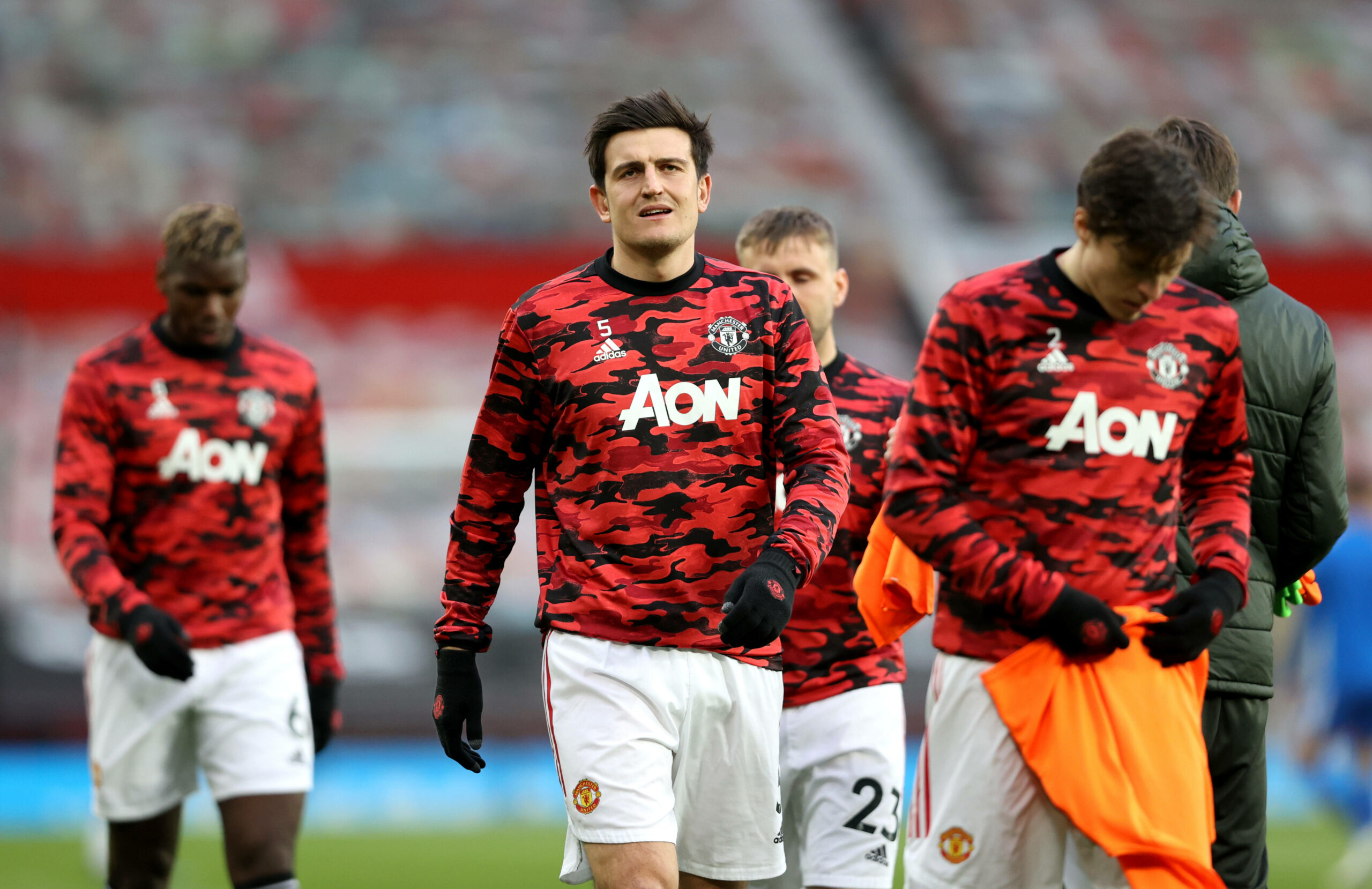 Manchester United travel to the Estadio Nuevo Los Carmenes on Thursday to take on Europa League debutants Granada in the first leg of their quarter-final tie.

Having gone past Real Sociedad and AC Milan in the previous knockout rounds, the Red Devils will be looking to put an end to Granada’s fairytale maiden European campaign.

The Spanish minnows have already seen off clubs from eight different countries en route to the quarter-finals and can now make it nine against United.

However, Ole Gunnar Solskjaer’s men are odds-on favourites to reach the Europa League semis for the second season running and the overall favourites to win the tournament outright.

Let’s see how United could line up against Granada.

United’s second-half comeback against Brighton & Hove Albion came at a high cost, as Marcus Rashford picked up a knock that is likely to force him out of this encounter.

Although the Englishman is available, he is unlikely to start.

Anthony Martial will remain on the sidelines after sustaining a knee injury during the international break with France.

Solskjaer will have very limited options in the front third, with Amad Diallo back in contention for a place in United’s starting XI.

The teenage sensation was on the scoresheet when the Red Devils played out a 1-1 home draw with AC Milan in the competition’s last-16.

Given the importance of the match, the Norwegian is likely to stick with more proven options.

Edinson Cavani, who had a tough time against Brighton on Sunday, should spearhead the line alongside Mason Greenwood and Daniel James.

As ever, Bruno Fernandes will occupy his place in between the lines.

Fred should partner Paul Pogba in Solskjaer’s double-pivot in front of the backline despite blowing hot and cold lately.

The Brazilian is still above Nemanja Matic and Scott McTominany in the pecking order.

The Red Devils’ backline that tackled the Seagulls a few days ago is expected to remain intact.

Aaron Wan-Bissaka has no competition on the right flank, while Alex Telles, who was Solskjaer’s first-choice left-back in Europe this term, should remain on the bench.

Luke Shaw has been vital to United’s set-up recently and has earned the Norwegian’s trust heading into the final stretch of the season.

Last but not least, David de Gea should return between the sticks after surrendering his spot in the starting XI to Dean Henderson.

The Englishman will be United’s first-choice goalkeeper in the Premier League, meaning the Spaniard could play in Europe.