How can Manchester United lineup against Roma? 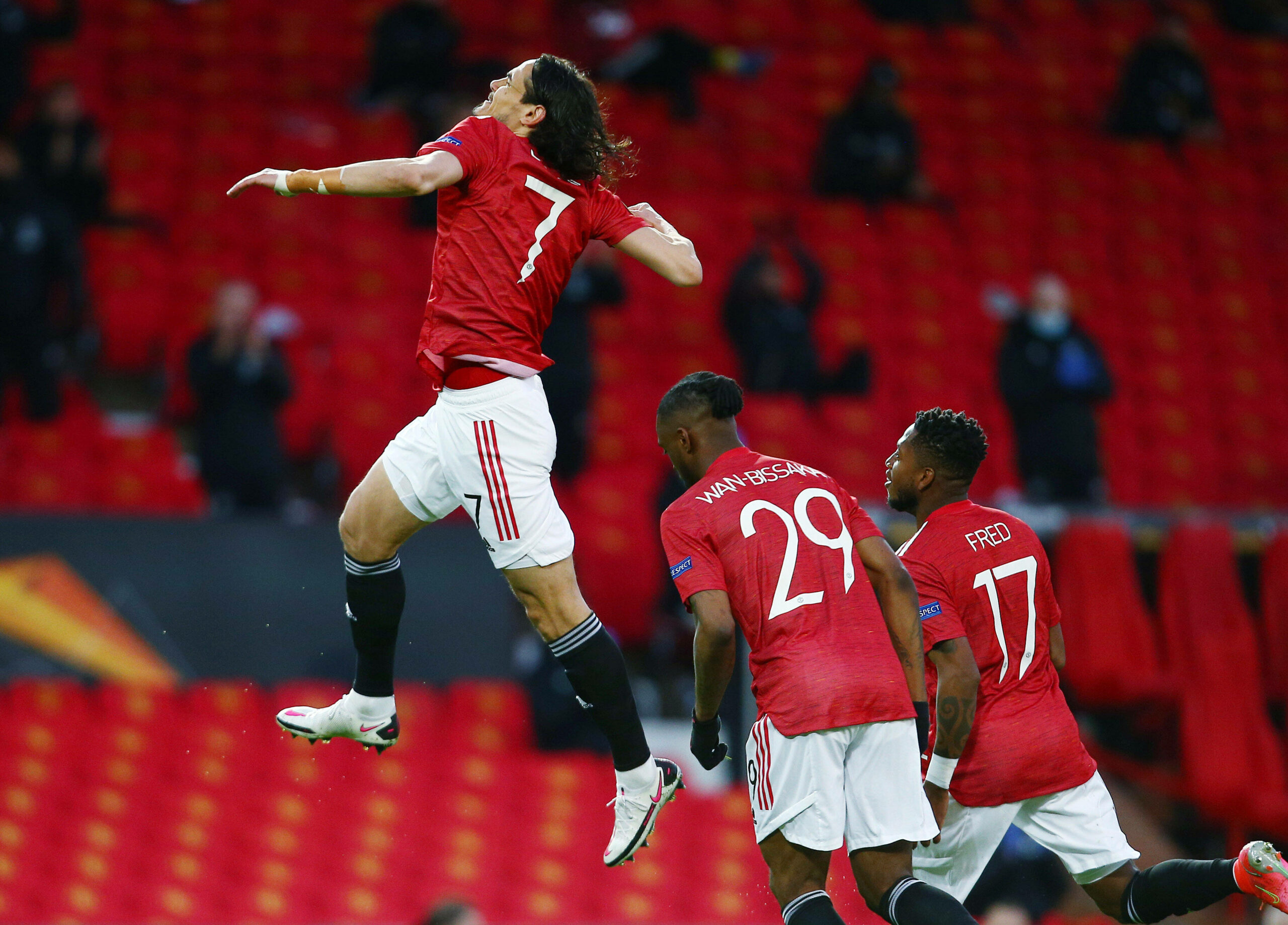 Manchester United and AS Roma will play the first leg of their Europa League semi-final at Old Trafford tonight.

The Red Devils are making their second consecutive semi-final appearance in the tournament, after being eliminated by Sevilla last season.

United have had an impressive campaign under Ole Gunnar Solskjaer and winning silverware would be the perfect way to cap things off.

Here’s the line-up we expect Solskjaer to deploy against the Italian side.

The United manager has been tight-lipped on who starts between the sticks for this crucial clash.

With Dean Henderson now in charge of the goalkeeping duties in the Premier League, David De Gea is expected to get the nod against Roma.

The Spanish shot-stopper kept clean sheets in both games against Granada in the previous round.

Aaron Wan-Bissaka has made himself indispensable to the right-back spot.

Victor Lindelof has shown considerable improvement over the course of the season and should partner Harry Maguire at the heart of the defence.

Owing to his suspension, Luke Shaw was unable to play in the second leg of the quarter-finals.

He should replace Alex Telles in the left-back spot. The 25-year old is having a stunning season and will look to help his team break their semi-final hoodoo.

Solskjaer prefers to have Scott McTominay and Fred at the centre of the park in pivotal fixtures.

They provide more security to the defence and allow the full-backs to venture forward.

Undoubtedly, Bruno Fernandes is the first name on the team sheet.  The Portuguese playmaker will play a crucial role in the Red Devils’ bid to win their first major trophy since 2017.

In the pre-match conference, United’s manager confirmed that Marcus Rashford is fit to feature tonight. He’ll be stationed on one of the flanks.

Paul Pogba has been in fine form lately. In the last four League games, he has three assists to his name.

Pogba and Rashford are both more comfortable on the left flank than on the right flank. It will be interesting to see who takes that position.

While Edinson Cavani is yet to commit his future to Manchester United, his contribution to the team cannot be overstated.

With 10 goals under his belt, the veteran striker is the club’s third-highest goalscorer this season. He will start in the number nine spot.