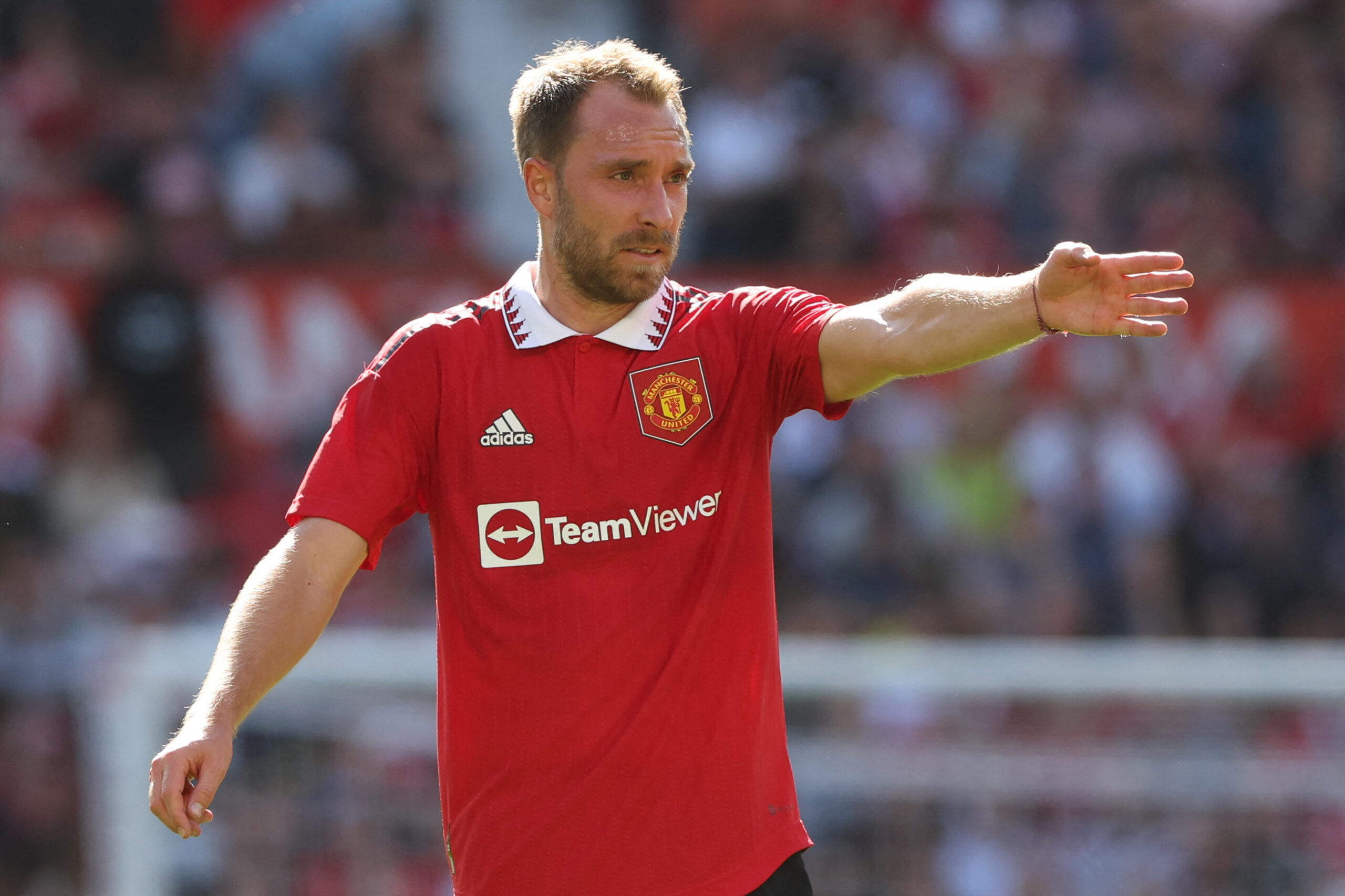 Tottenham Hotspur defender Ben Davies believes his team must find a way to keep Christian Eriksen quiet if they are to beat Manchester United on Wednesday.

The Dane joined the Red Devils on a free transfer from Brentford over the summer and there were initially doubts whether he would be an ideal signing at his age.

However, the 30-year-old has probably been one of the signings of the season and his clever distribution has already created multiple goals for the Red Devils.

Eriksen was a big miss for United in Sunday’s 0-0 draw against Newcastle with an illness, but he could make his comeback against his former club tomorrow.

Ahead of the game, his ex-teammate Davies has acknowledged that Spurs will have to come up with a plan of action to stop the ‘world class’ Eriksen at Old Trafford.

He said via football.london: “He’s a world class player, any time he has the ball and has time he’s very dangerous. So as a team I’m sure we’ll watch him in the next few days and come up with a plan of action to stop him.”

Eriksen has made the number eight position his own since his arrival at United. Against Newcastle, Fred played in the role but barely made an impact during the game.

The Brazilian star won just three duels over 90 minutes while also squandering a wonderful scoring chance in the 88th minute. He had an open goal in front of him.

Erik ten Hag will be eager to reinstate Eriksen into the starting XI tomorrow. The Dutchman will provide an update later today to reveal whether he will be available.

If the Dane misses out, Ten Hag could still make a change in the centre of the park with Scott McTominay coming in for Fred following his one-game domestic ban.

McTominay has played as the holding midfielder for most of the season, but could be given more freedom with Casemiro behind him for defensive assurance.