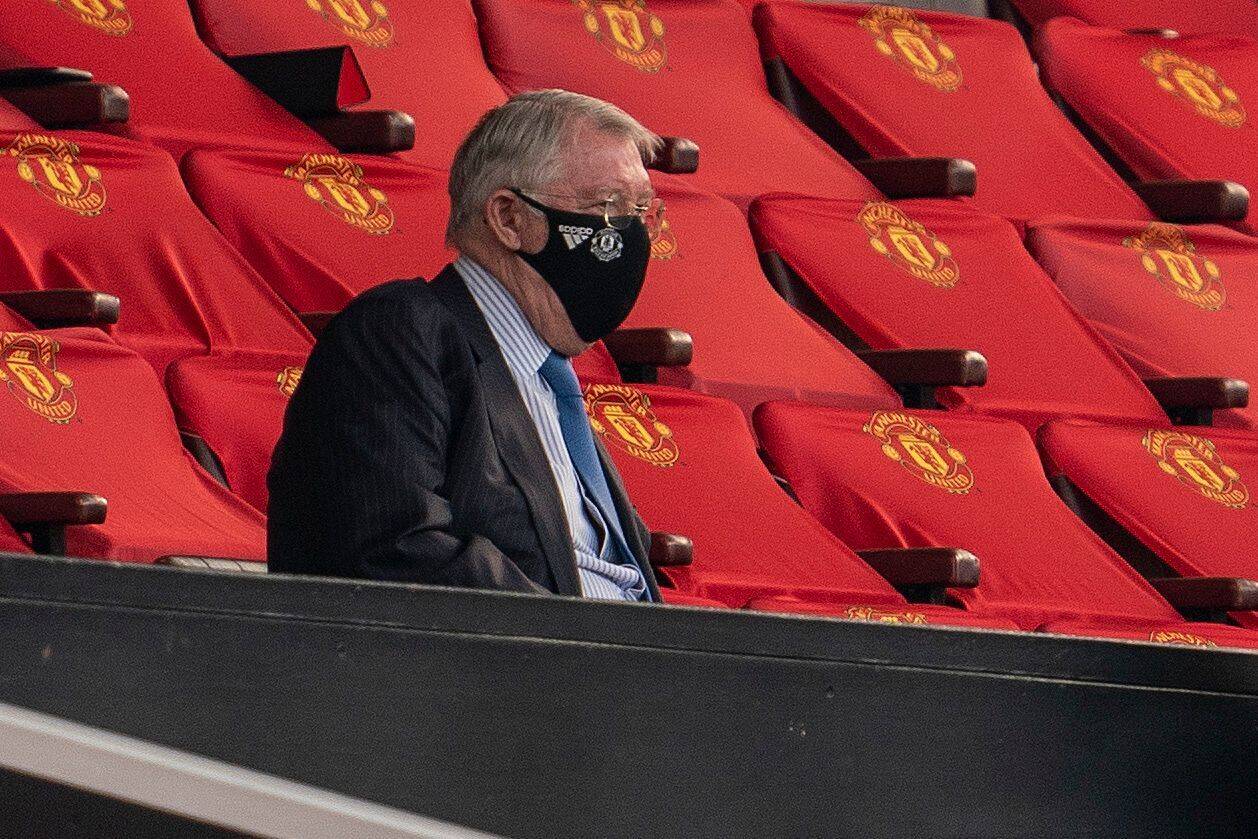 The landscape of European football appears to be on the brink of a major shift with the advent of the Super League.

The announcement has been met with a largely negative response, with UK Prime Minister Boris Johnson even critical about the move.

Ferguson was critical about the venture, and even expressed doubts about United’s involvement in it.

He told news agency Reuters: “Talk of a Super League is a move away from 70 years of European club football.

“Both as a player for a provincial team Dunfermline in the 60s and as a manager at Aberdeen winning the European Cup Winners’ Cup, for a small provincial club in Scotland it was like climbing Mount Everest.

“Everton are spending £500 million to build a new stadium with the ambition to play in Champions League.

“Fans all over love the competition as it is. In my time at United, we played in four Champions League finals and they were always the most special of nights.

“I’m not sure Manchester United are involved in this, as I am not part of the decision-making process.”

Ferguson is right in his view about the damage the ESL would do to the European footballing structure.

Over the past several years, as football clubs have grown financially stronger, it has led to a steep rise in the money being spent on transfer windows, thus effectively making it even harder for smaller clubs to compete with the giants.

The sudden rise of Manchester City, Chelsea, Paris-Saint Germain and RB Leipzig, has shown how a club’s rise in finances surely play a major role in league success.

Any competition that further increases the financial gap between the richer and smaller clubs could lead to carnage.