‘He would have gone to Arsenal’: Erik ten Hag makes big revelation on Lisandro Martinez 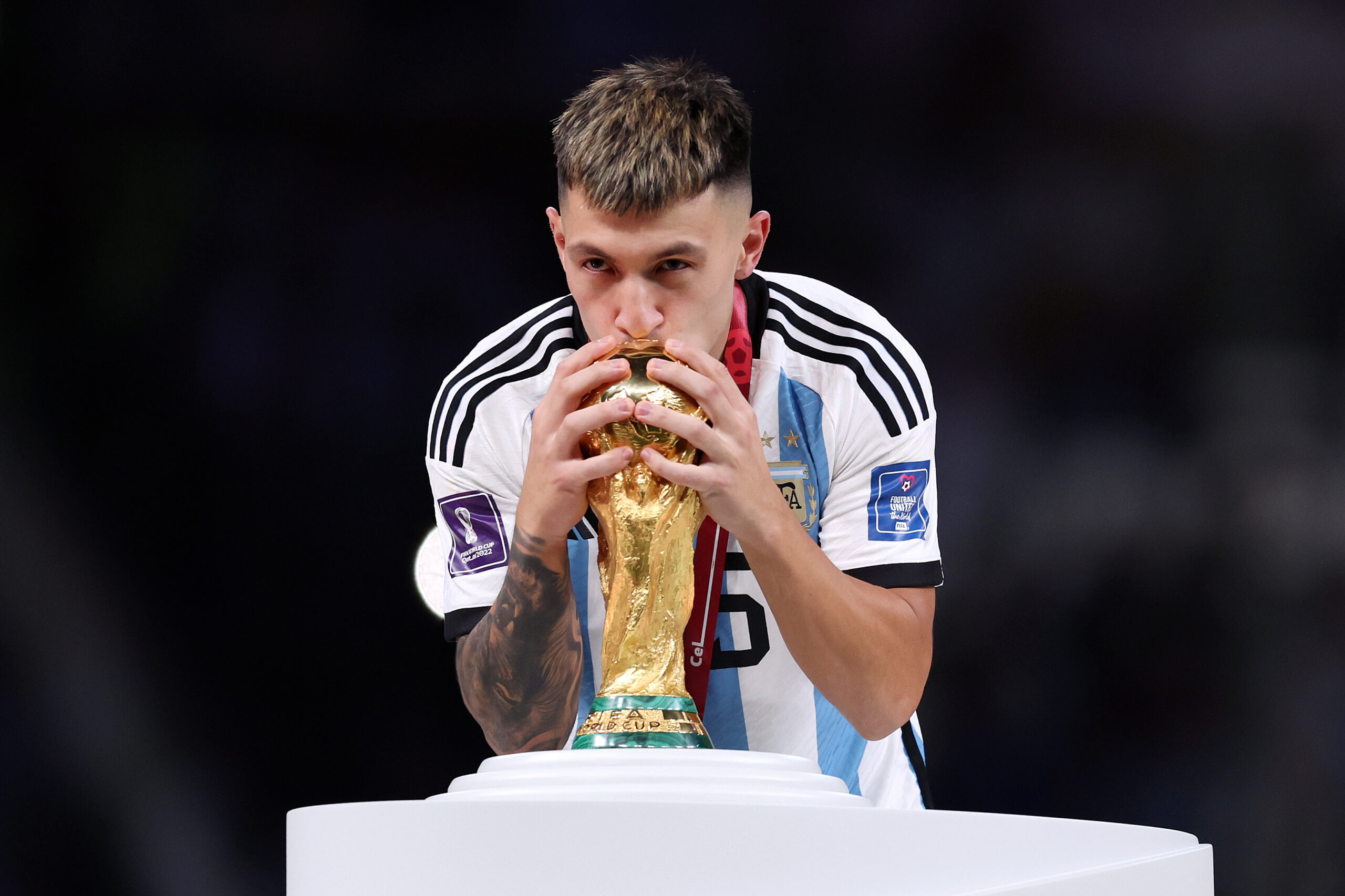 Manchester United manager Erik ten Hag has revealed that Lisandro Martinez would have gone to Arsenal this summer if he had decided against signing him.

The Gunners were initially considered favourites to sign the World Cup winner from Ajax, but they ended their interest after the Red Devils entered the transfer race.

Ten Hag’s strong relationship with Martinez at Ajax paved the way for a reunion. United had to pay a higher transfer fee, but the decision has proved worthwhile.

Speaking to Voetbal International, Ten Hag has now revealed that Martinez had already made the decision to leave Ajax and he was a top priority for the Gunners.

He added that the centre-back would have made the switch to the north London club if not for his intervention. The Dutchman did not want to lose him to a rival club.

He said: “Whether I found it difficult to take Martínez away from Ajax? I had such a nice time there, how we experienced the process there together. From nothing, we brought Ajax back to the European top. That project has been so dear to me.”

“But Martínez himself wanted to leave Ajax anyway. If we hadn’t taken him, he would have gone to Arsenal. They wanted him anyway; he was top priority there. Licha called me at one point: ‘Coach, listen, I’m leaving Ajax anyway. I can sign with Arsenal, but if you want me, I’ll go to Manchester United.’

“Then I thought: I shouldn’t shoot myself and United in the foot either. There was no way he would have stayed in Amsterdam, which was out of the question.”

Man Utd have a world-class player in Martinez

Martinez has been superb for the Red Devils during his debut season. He had a rough start to the campaign, but has grown in confidence after adapting to the demands of the Premier League.

The Argentine has excelled with his concentration and ability to win key challenges. He also offers a good physical presence at the back and has won several aerial duels despite not being the tallest of defenders.

The €50 million-rated star has answered plenty of critics since his move to English football. He is only 24 years of age but already looks a complete signing with barely any weaknesses in his game.

Ten Hag’s presence was pivotal in luring both Martinez and Antony to Old Trafford this summer and hopefully, the club will reap rewards at the end of the season with a first trophy in six years.