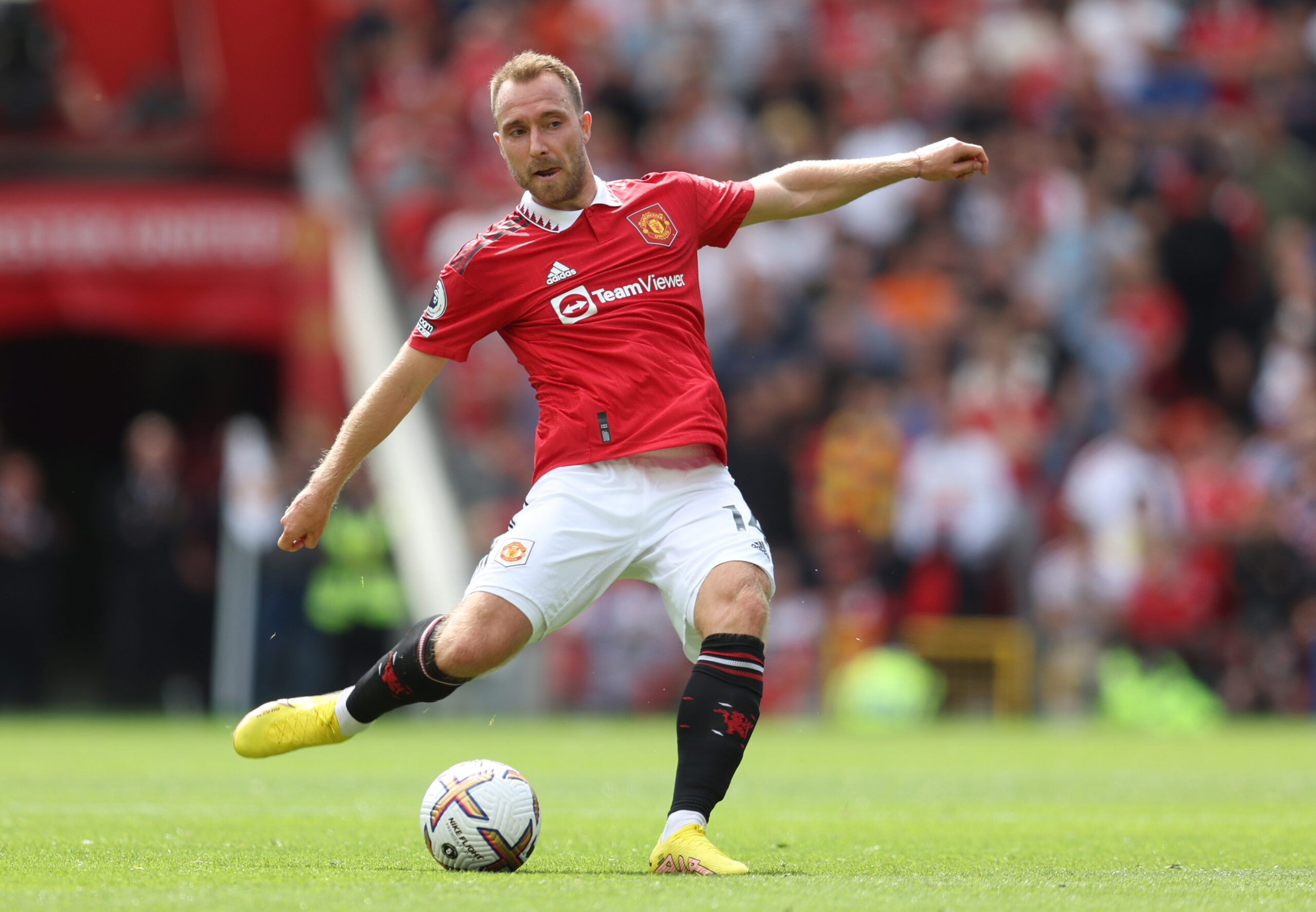 Bruno Fernandes has lauded Christian Eriksen for allowing him to become more effective this season.

The Danish midfielder has been a revelation since he arrived this summer.

He has appeared in every game for Manchester United this season and contributed with two assists.

He said, “It’s really good to play with Christian – he’s a player that can find the passes, find the pockets and make my game easier because he finds me when I move between the lines.

“It’s something that’s not easy to do. I’m really happy to have him on the team because, as I’ve said before, he’s a quality player.

“He’s a player who’s showed in the past that he has really good qualities in the Premier League, in the Italian league, even for his national team.”

United fans are excited about the connection the duo have established.

Erik ten Hag has used Eriksen deeper, where he can play the role of an orchestrator.

By contrast, Fernandes prefers to penetrate the penalty box. He looks to make runs behind defenders to stretch the backline.

Eriksen has an excellent eye for a pass and often tries to find the Portuguese.

The midfield duo will have a vital role to play if United want to get a positive result out of this fixture.