‘He is so important’: Erik ten Hag praises world-class Casemiro ahead of Manchester derby 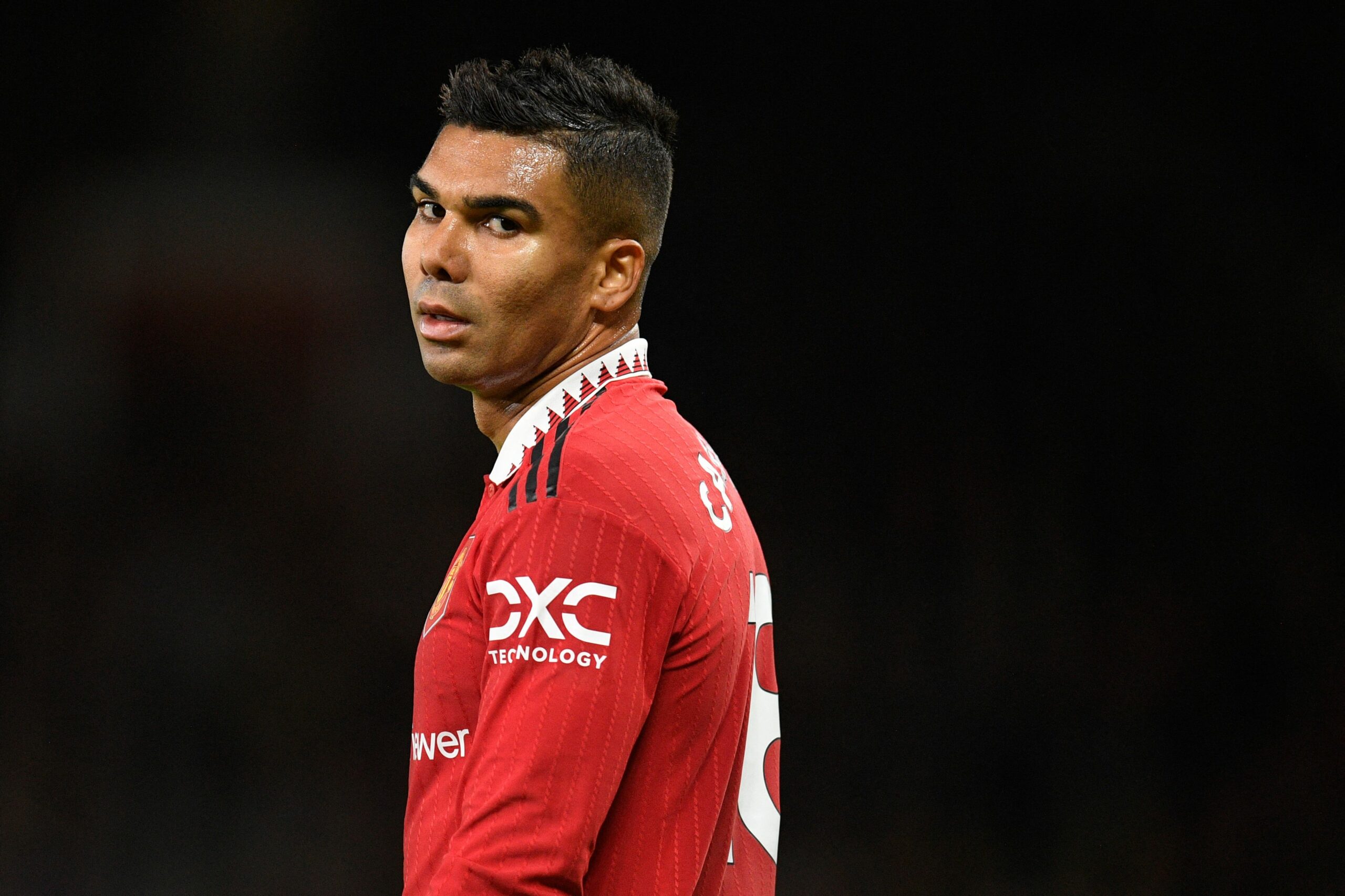 The Red Devils welcome their arch-rivals in tomorrow’s early kick-off and they will fancy their chances of beating them amid the impressive run of form in all competitions.

The club have won eight straight games on the bounce and Ten Hag will be hoping that his side can produce another strong performance tomorrow to extend the streak.

Ahead of the game, Ten Hag has spoken fondly about Casemiro, who has been splendid for the Red Devils since becoming a regular starter in the number six position.

He told Manutd.com: “It’s quite obvious [his impact]. This team needed a six. A controlling holding midfielder. He is so important. There are not many players of this quality in the world.”

“He is the cement between the stones. Defence, knows his position, points others into position, winning balls, duels mainly, in possession he can speed up the game. We are really happy to have him on board.”

Casemiro has been key to Man Utd’s success

Casemiro had a difficult start to his United career. He was a regular on the bench with Ten Hag preferring to start Scott McTominay over him. The Scot deserved to keep his place at that point of time.

The former Real Madrid man was vulnerable to losing possession in September, but has since made a huge improvement. He is now regarded as a key figure in the centre of the park for United.

The 30-year-old has made several key tackles in the defensive third. He has also been chipping in with valuable goal contributions and recently scored a terrific goal with a volley against Bournemouth.

There are no surprises that Ten Hag is delighted with his performances. Casemiro is truly a world-class player and could have a key role to play in the Manchester derby at Old Trafford tomorrow.

The £44 million-rated star was only a second half substitute in the 6-3 derby loss earlier this term. He should have a big say in Saturday’s encounter as he is now accustomed to the intensity of the league.