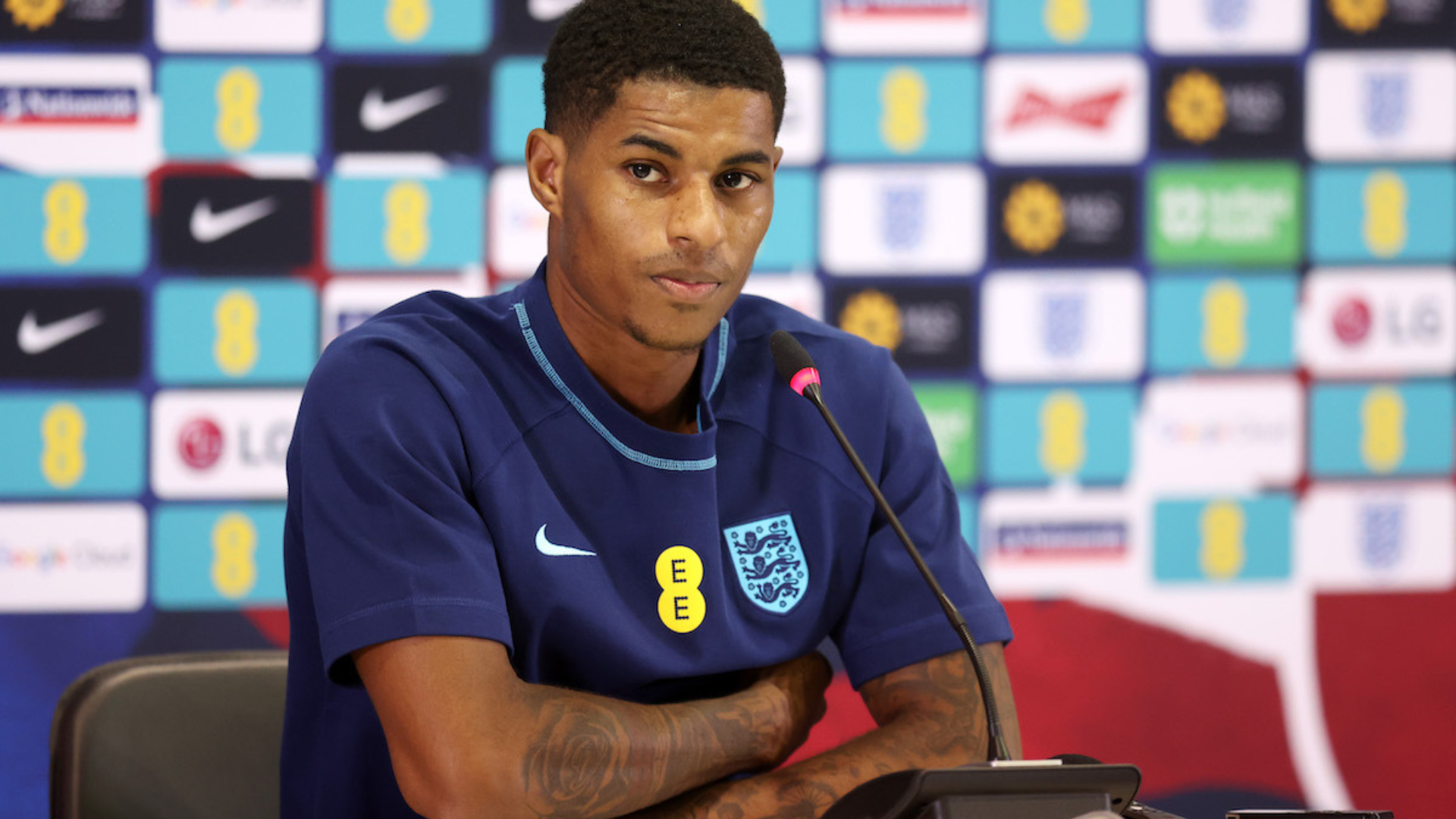 Following an explosive interview with Piers Morgan, where he aired his frustrations with the club, the five-time Ballon d’Or winner was released by United.

Ronaldo was vocal about being seemingly mistreated by manager Erik ten Hag and the direction in which the club was heading.

Following the interview, United released a statement confirming that the former Real Madrid star’s contract has been mutually terminated. He is currently on national duty with Portugal at the FIFA World Cup.

“It has been an unbelievable experience to play with him,” Rashford said (via Manchester Evening News).

“He is one of my idols and someone I always looked up to. It’s something I can keep with me forever.”

Rashford wished Ronaldo all the best and also thanked him for his contributions to the club.

England are currently top of Group B with four points. They started their campaign with a 6-2 win against Iran, where Rashford came off the bench to score.

With qualification to the round of 16 at stake, the Gareth Southgate-led side will play against Wales in the final game of the group stage on November 29. Rashford will be keen to start the game.