‘He is different’: Rene Meulensteen says Wout Weghorst would fit in perfectly at Man Utd 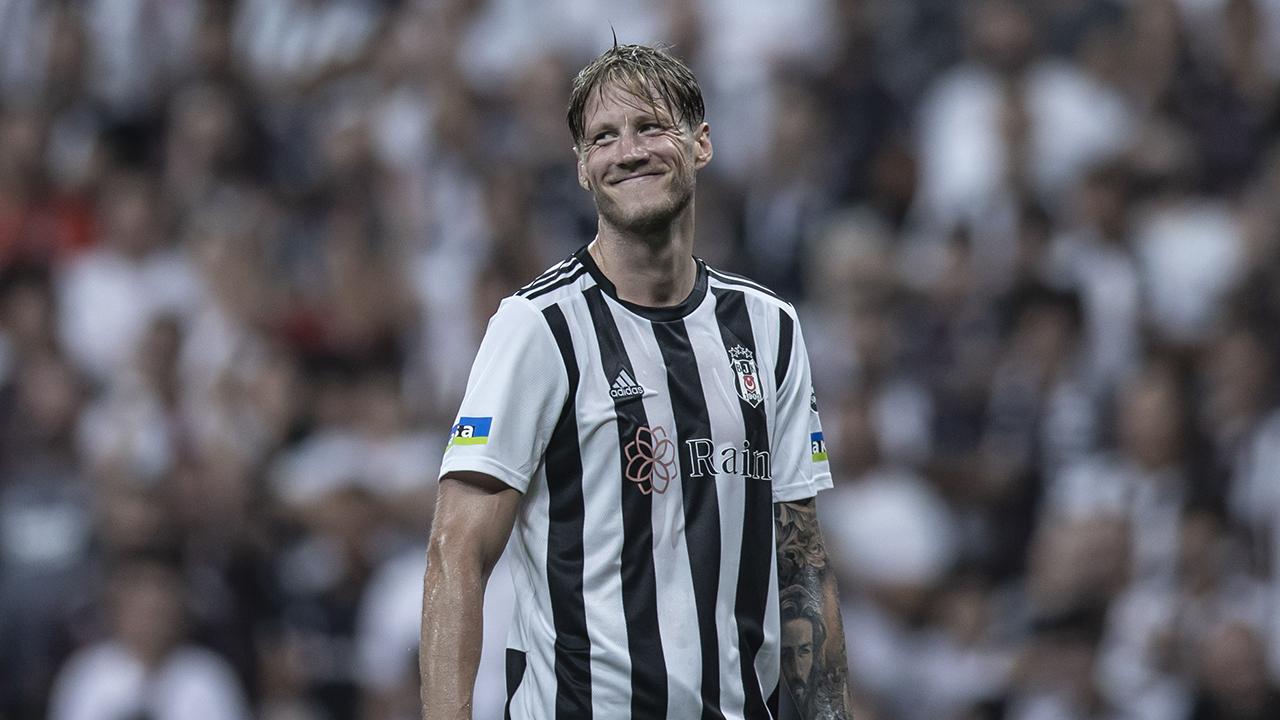 Weghorst is currently on loan at Besiktas from the Clarets, but he is determined to leave the Turkish club amid United’s interest in signing him this month.

The Red Devils are only looking at a temporary deal for the season, but Meulensteen believes Weghorst would fit in perfectly with his different attributes in attack.

Speaking to BBC Sport, Meulensteen said that Ten Hag is interested in signing Weghorst as he is different with his more direct and physical playing style.

He added that the Dutchman likes to link-up play in the final third and is a determined and hard-working striker. Meulensteen feels his compatriot has all the qualities that Ten Hag wants.

He said: “He is different, that is why Ten Hag is bringing him in. He offers something else that the other Manchester United forwards don’t have – but I don’t think he will be a starter every game.”

“He is tall, standing at 6ft 6in, and if United need to go a bit more direct and play off the knockdown, he is the type of guy that can offer that in the box.

“He is good at link-up play too, you can give him the ball then play through him. He is a good character who is determined, a hard worker and a fighter – those are his biggest traits.

“He is a nice lad too and there is no nonsense with him – Weghorst will put a shift in for the team. He possesses all the qualities Ten Hag wants in a player and so will fit in at United.”

Weghorst could be a good stop-gap signing

Weghorst joined Burnley during the 2022 January transfer window with a good reputation in Bundesliga. However, he could only muster two goals before they were relegated from the top-flight.

Last summer, he made the switch to Besiktas on an initial loan. The striker has been good for them with nine goals and four assists. He now has the chance to redeem himself in the Premier League.

The Dutchman has already shown that he can shine on the big stage. He bagged two late goals in the stunning fightback against Argentina in the World Cup quarter-final before his side lost on penalties.

He showed his best traits in that game with his hold-up play, heading ability and finishing skills. Ten Hag is a big admirer of him and a deal could soon be finalised if Besiktas agree to a compensation fee.

The former Wolfsburg man may not start every game for United, but could be a tactical weapon off the bench with him being a traditional number nine with a strong presence in the box from set-pieces.