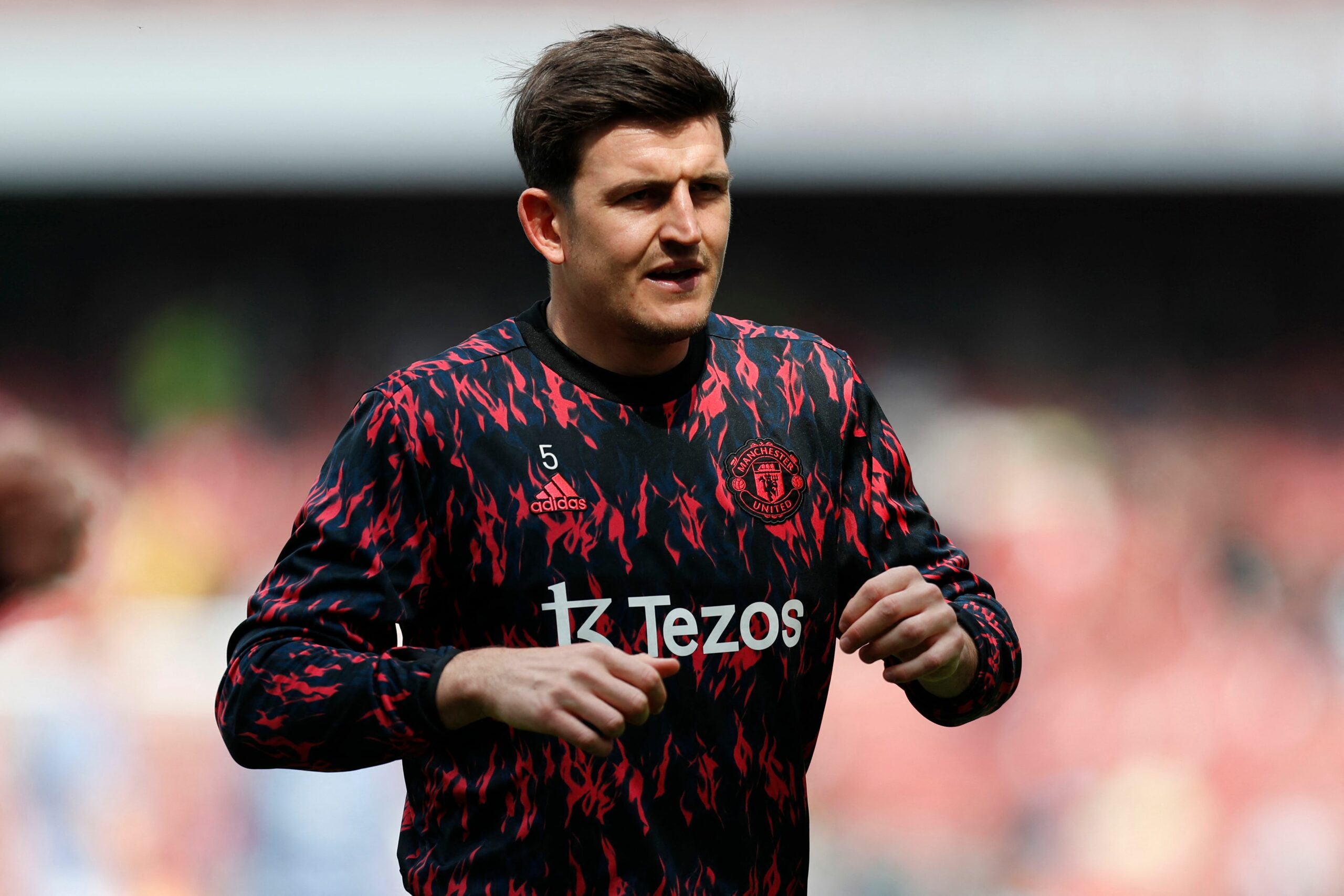 Harry Maguire will be the sole representative from Manchester United for England’s Nations League games next month.

The 29-year-old had a difficult 2021/22 campaign with the Red Devils where he was culpable of making several unforced defensive errors.

This has led to questions over his starting spot. Manager Erik ten Hag recently refused to confirm whether he would continue as captain.

While there remains a debate over his role at the club, that has never been the case for the national team under Gareth Southgate.

The £36 million-rated star has been one of England’s leading performers over the past few years, and tends to bring out his best for the country.

Southgate has clearly said the same in several interviews, and it does not come as any surprise that he has made the Three Lions squad.

England are scheduled to face Hungary (twice), Germany and Italy in the space of just 12 days in the Nations League group stage.

Southgate’s side have been drawn into what appears as the group of death, and Maguire should start in at least three of those outings.

Maguire is almost an indispensable figure in the national setup, but Southgate needs to handle him with caution after a recent knee injury.

The last thing United would want is for Maguire to suffer another potential setback that could see him miss pre-season under the new manager.

Ten Hag has called for an early pre-season from June 27, but Maguire may possibly join a few weeks later due to his international commitments.

Man Utd handed blow in pursuit of Darwin Nunez
Man Utd sell out season tickets for next season, but when will £200m+ renovation start?