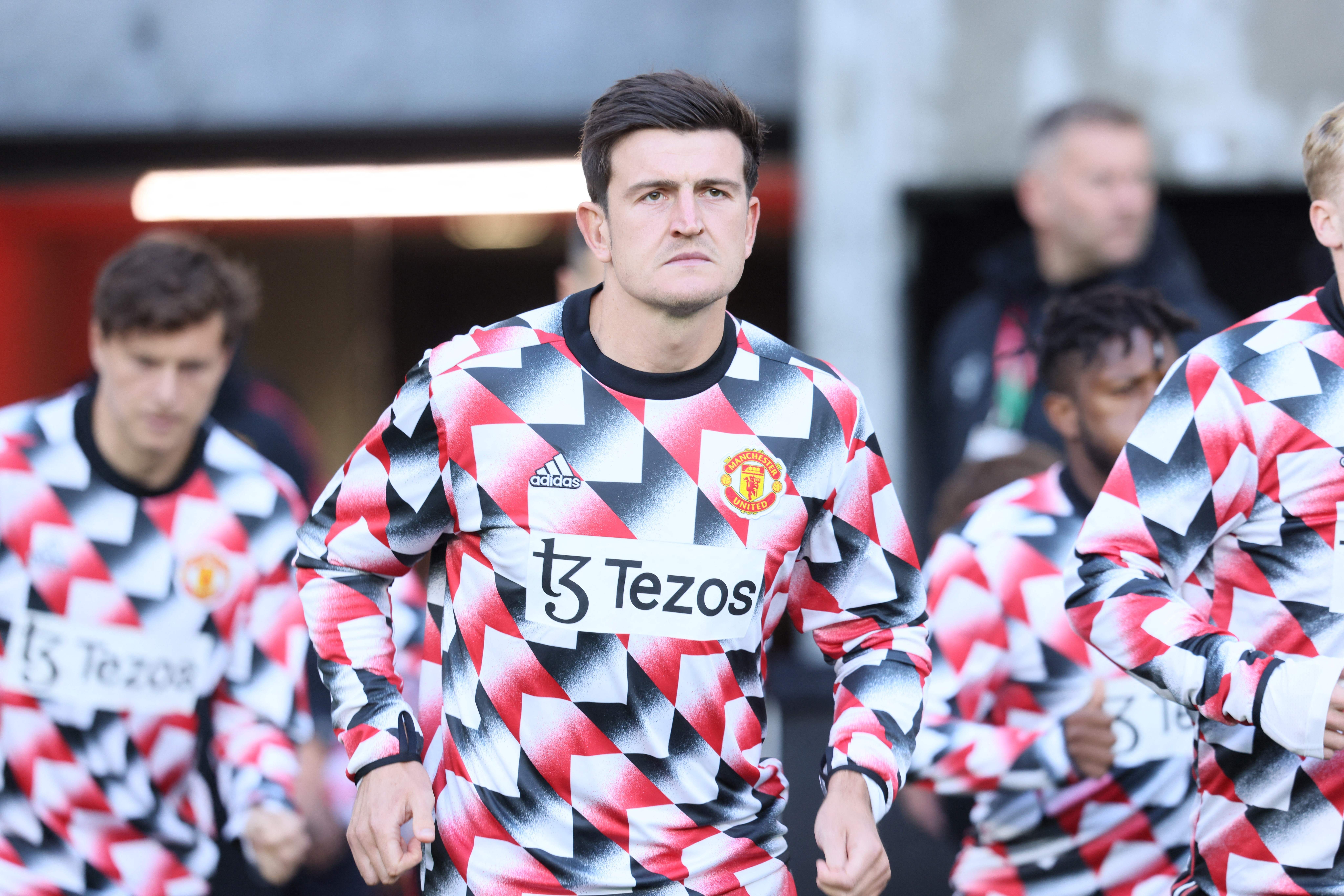 The Red Devils had gone into the game after three successful wins in pre-season, and almost secured a fourth victory until Villa’s last-gasp equaliser.

United went into a comfortable 2-0 lead at the half-time break. Jadon Sancho opened the scoring before Matty Cash put the ball into his own net.

However, they could not carry the momentum after the interval. Leon Bailey scored within the 49th minute. Victor Lindelof should have done better to stop the counter-attack.

Right before the final whistle of the game, Calum Chambers rose highest from a corner to bag an unlikely equaliser for the Villans which will have frustrated several United fans.

Despite the stalemate, there were positives to take from the friendly. Sancho looked likely with limited possession, scoring the opener and providing a key pass for Marcus Rashford before Cash’s own goal.

Maguire also produced a solid display at the heart of the defence. The 29-year-old won 100 per cent of his tackles. He also completed 95 per cent of his passes, winning possession on four occasions.

Minutes before his second-half substitution (67th), Maguire came up with a vital block to deny Bailey an open goal. The Jamaican rounded David de Gea, but Maguire was in the right place for United.

There has been criticism over Maguire’s position during pre-season, but Ten Hag recently confirmed that he would remain captain. The England star now looks on course to start against Brighton on August 7.

Lisandro Martinez has been signed from Ajax to bolster the central defensive positions, but the Argentine may need some time to adapt before he becomes an integral part of the starting line-up.

Eric Bailly has impressed during the pre-season friendlies, but he has only featured after the hour mark of the last two outings. Ten Hag probably does not fancy him as one of the first-choice centre-backs.

There is still plenty of work to be done for United. We saw Bruno Fernandes lose possession cheaply before Villa’s first goal. Donny van de Beek also looked out of sorts from a central midfield position.

A new midfielder is being pursued, but there are several players from today’s XI, who seem on course to start the season opener. Maguire is one of those, and it remains to be seen who partners him.