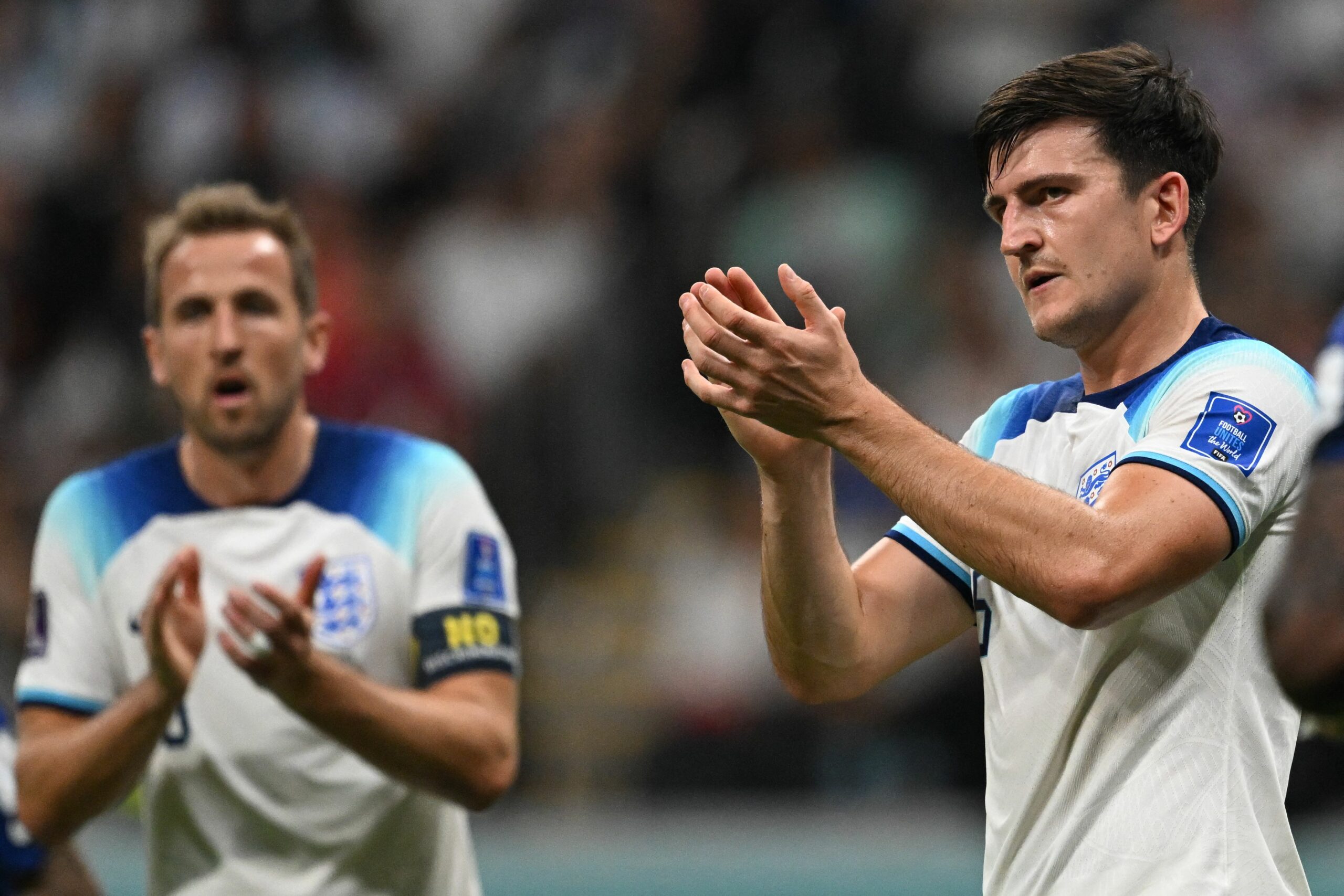 Manchester United captain Harry Maguire came up with an impressive display for England during their goalless World Cup draw against USA last night.

The 29-year-old has been the subject of criticism from some fans over the past year, but the centre-back has generally stood out playing for the Three Lions.

Maguire produced a solid display in the 6-2 win over Iran with an assist and he replicated the performance against USA with some resolute defending.

The Three Lions could not find a way past Gregg Berhalter’s side yesterday, but they also needed to be assured at the back to secure a valuable point in the end.

Maguire was the best player on the night with as many as eight clearances. He was rock-solid for his team in the second half as USA delivered a barrage of corners.

Over 90 minutes, the United star completed 94 touches, completing 88 per cent of his passes. He registered eight successful long balls while winning five duels.

Despite yesterday’s stalemate, England are in a strong position to make the round of 16 stage. Only a heavy 4-0 loss to Wales in the final group game would end their chances.

That would also depend on USA or Iran winning the other group fixture. In our view, that seems a distant prospect with the poor form of Wales in the current World Cup campaign.

Both Maguire and Shaw have been ever-present for the Three Lions in the opening two group stage games. Marcus Rashford has been preferred as a substitute.

It remains to be seen whether Gareth Southgate will tinker with his starting XI against Wales. We would love to see Rashford get the nod on the left wing on Tuesday.