Harry Maguire excited over the arrival of Raphael Varane 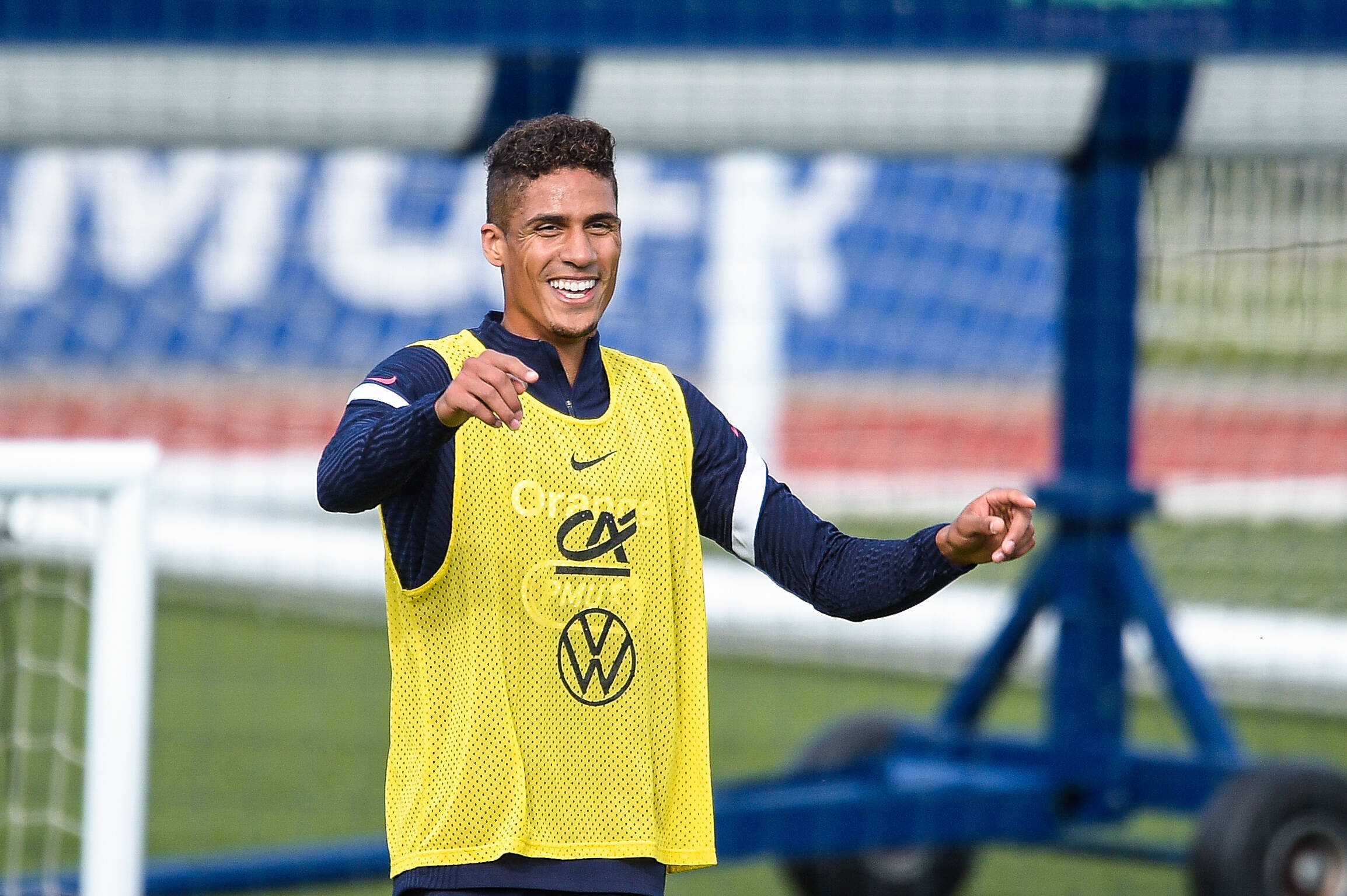 Manchester United made a grand unveiling when they presented Raphael Varane in front of a fully packed Old Trafford on Saturday.

His arrival excited captain Harry Maguire, who is looking forward to forging a great partnership with him.

Varane was targeted by United as a teenager, with Sir Alex Ferguson almost signing him. However, Real Madrid secured his services.

He created a legacy with Los Blancos as he won every possible trophy during his 10-year stint with the club.

Varane then decided to close his Spanish chapter and pursue something new. And he had only one place in mind – Man United.

This was largely due to Rio Ferdinand, the player he idolised growing up.

After striking a deal worth £43 million, he was unveiled before United’s match against Leeds United.

He has been handed the number 19 shirt, the one he wore during his initial days with Madrid.

The 28-year-old defender has already begun training and will make his debut soon.

However, his absence was felt when United lost the Europa League final to Villarreal.

He produced solid performances for England at the European Championships, conceding only two goals as the team reached the final.

Maguire told the Guardian that he is looking forward to teaming up with Varane.

“You’ve seen what he’s won over his career,” he said.

“He’s played in some of the top teams about – the French squad and Real Madrid – and he’s won absolutely everything.

“I think he’ll bring that winning mentality and his footballing ability to the club. To bring in players of his calibre is really, really exciting.”

Varane will definitely strengthen United at the back with his experience and winning mentality.

With Varane now on board, this could be the start of something big at Old Trafford.