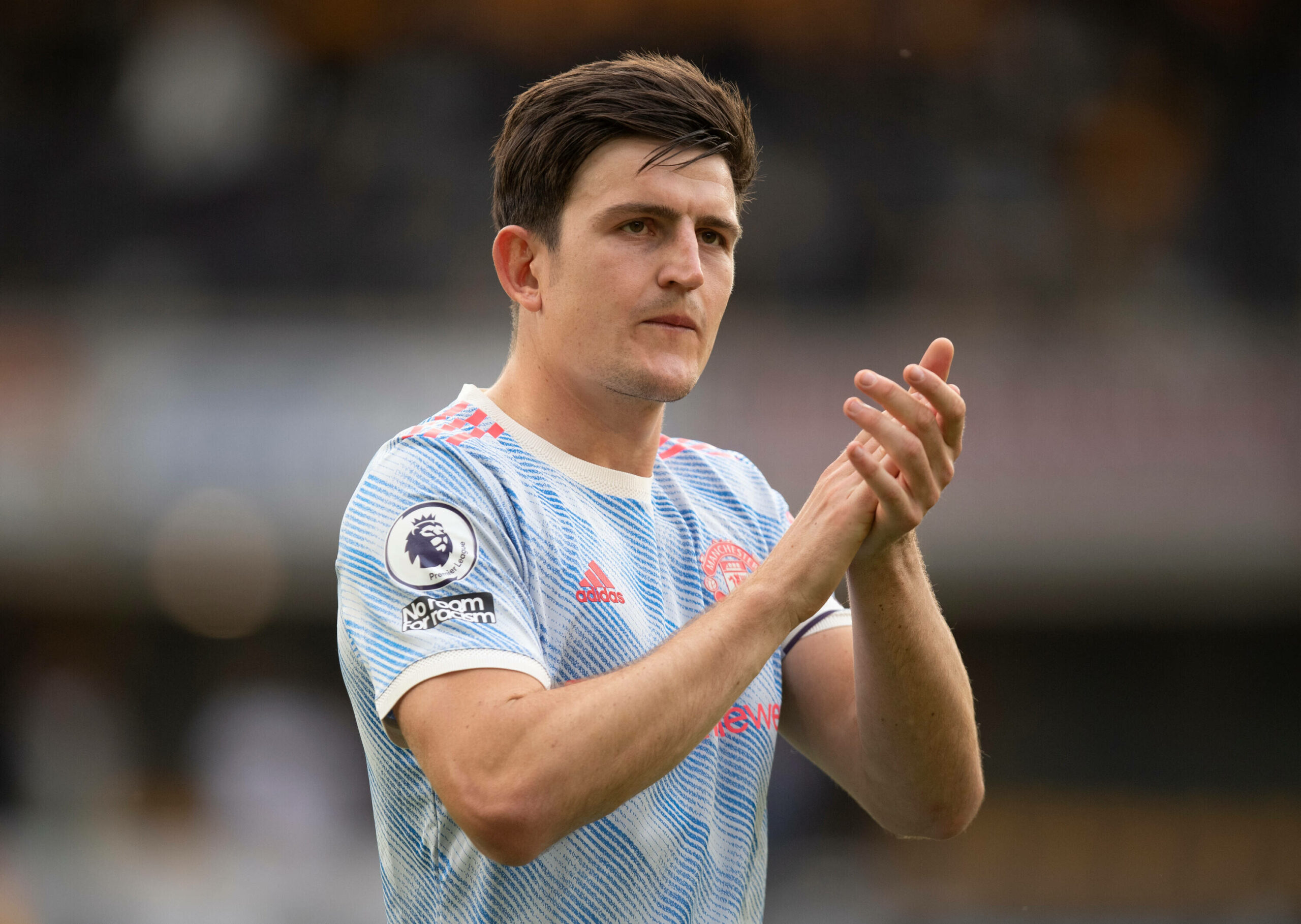 Harry Maguire has had his say on Manchester United signing Cristiano Ronaldo.

The United captain believes that Ronaldo will have a ‘huge impact’ on the club – both on and off the pitch.

In a pre-match press conference before England’s game against Hungary, he expressed his delight at Ronaldo’s return.

“For him to sign back for the club, the greatest player to play the game, it is amazing to have him at the club, and I’m sure he’s going to have a big impact on and off the field,” he said.

“For me, the greatest player to play the game. It’s amazing to have him at the club. I’m sure he’s going to have a huge impact on and off the field.”

“Obviously, he’s going to improve our team as well with his goalscoring record.”

Ronaldo spent six years at the club between 2003 and 2009, scoring 118 goals in 292 appearances before leaving for Real Madrid.

But after nine years in the Spanish capital and a three-year stint in Serie A, the 36-year-old has returned to Old Trafford with his eye on making history again.

Ronaldo is an inspiration to many athletes around the globe and is undoubtedly one of the greatest footballers ever to grace the pitch.

His competitive spirit and sheer will to excel in every aspect of his game will significantly benefit Ole Gunnar Solskjaer’s side.

After completing his medical in Lisbon, Ronaldo linked up with the Portugal national team squad.

Ronaldo should make his United debut against Newcastle United at Old Trafford on September 11.