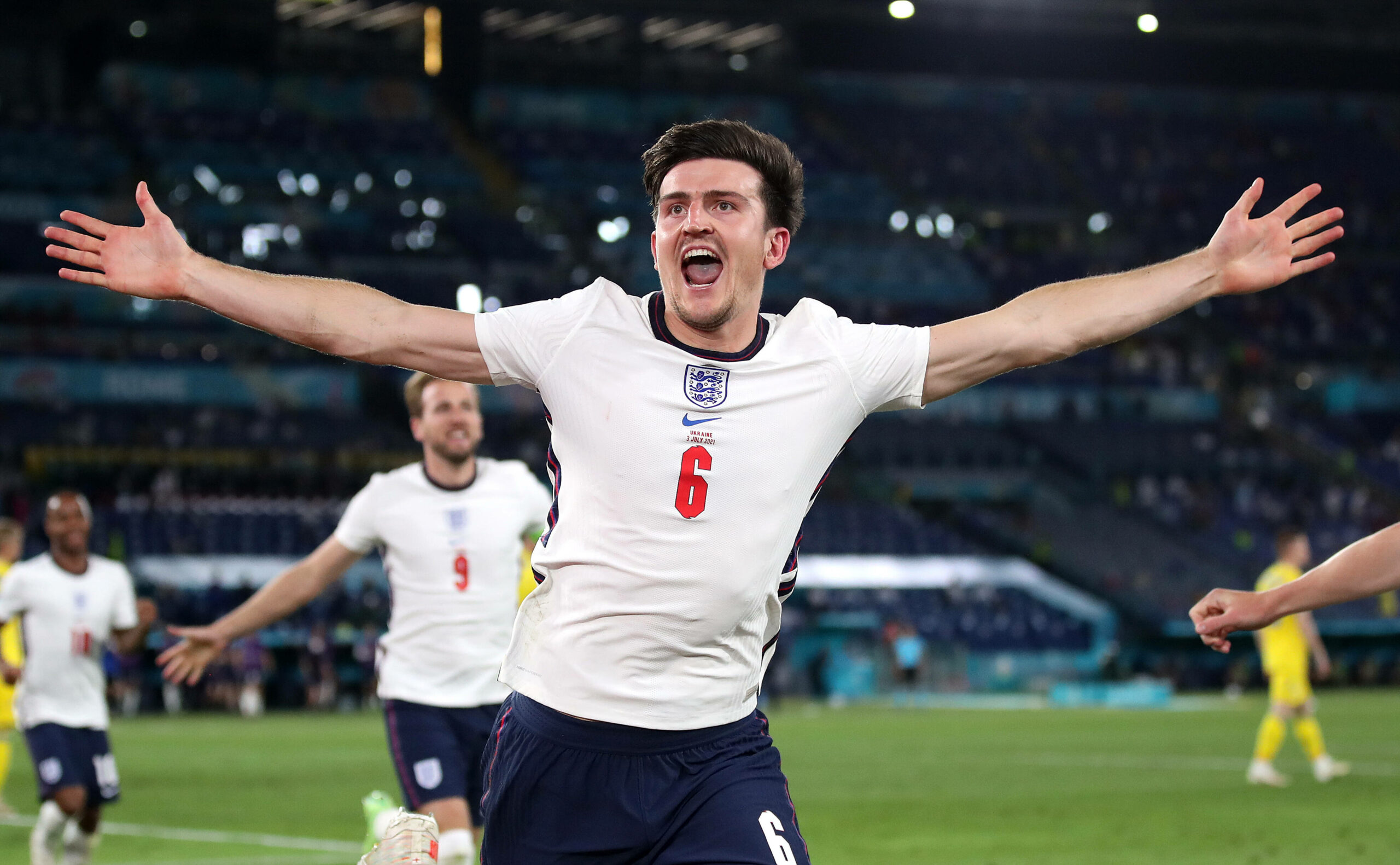 Manchester United defender Harry Maguire has admitted he would like to see Gareth Southgate sign a contract extension to remain as England manager beyond Euro 2020.

During an interview in the build-up to the Three Lions’ Euro 2020 semi-final showdown against Denmark, the 28-year-old backed the current boss to stay with the national team for years to come.

“I can’t speak highly enough of Gareth, what he’s done for myself personally and the trust in faith he has put in me,” Maguire said, as relayed by ESPN.

“Gareth’s support of me has been brilliant ever since I made my debut for England.

“He picked me to make my debut and then I think ever since I’ve been available, I’ve pretty much played in every game possible.

“That gives me great confidence and belief and trust going into the game to enable me to perform to my best.

Despite Maguire’s turbulent year in both professional and private terms, Southgate has always stuck to the world’s most expensive defender.

After missing out on England’s opening two group stage fixtures, the ex-Leicester City defender returned to the fold on Matchday 3 and has since been invaluable to the Three Lions.

In addition to helping his side keep a clean sheet in all four starts at Euro 2020, Maguire also found the back of the net in the 4-0 quarter-final thrashing of Ukraine.

Southgate stepped out to support the Red Devils captain following the latter’s controversial arrest on the island of Mykonos last summer.

Maguire was found guilty of aggravated assault and resisting arrest last August and is still awaiting a date for his appeal.

Although the incident cast doubt on his international career, the centre-back insists he never had any concern about his England future.

“And I knew without going into too much detail about what went off in the summer, I knew where I stood on behalf of that. So, I always knew what went off.