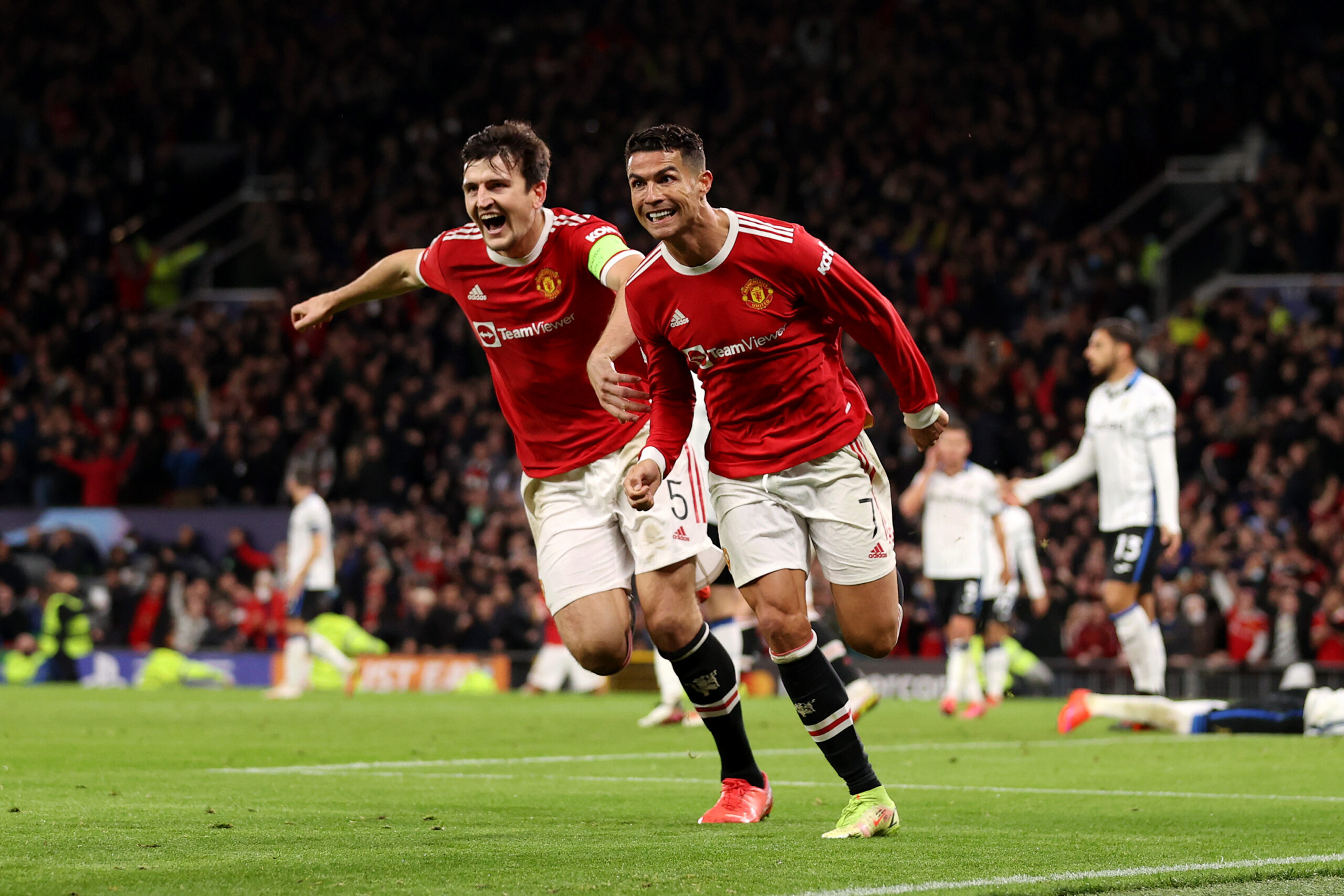 Manchester United skipper Harry Maguire has hailed Cristiano Ronaldo as a ‘magnificent player’, shooting down the reports which claimed that the two players were at odds over the captaincy.

Maguire had a terrible last season which drew heavy criticism from everyone. There were calls to take the captaincy off him which grew even louder with Ronaldo’s return.

However, Erik ten Hag confirmed at the start of the campaign that the England defender will still don the armband.

In an interview with Sky Sports, Maguire was asked what the Portuguese striker brings to United. To this, he simply responded: ‘Goals’.

He further lauded the character of the 37-year-old striker. He said: “Cristiano is a magnificent player and magnificent character to have around us.

“I know what it is like to have a lot of media speculation around me but he takes the majority of it.

“Everything he does is scrutinised to a degree. I think this is what you get when you play for this club [due to] the size of the club. On the other hand, when things are good you get a lot of praise.

“That’s football, that’s the sport that we play, there is a line that can be crossed and there are things we can do in this country to prevent that.”

These two stalwarts can anchor the Red Devils to success if they can put all their focus on the pitch.

Maguire joined United on a whopping £80 million fee but he is yet to show if this investment was worth it. His lack of pace always forces him to commit a silly foul or gives plenty of room for the strikers to run behind him.

Considering that he cannot get quicker, the 29-year-old needs to develop a partnership with Lisandro Martinez so that he does not get exposed too easily.

Ronaldo has been the talk of the summer after asking to leave the club. The star striker did not join United’s tour to Bangkok and Australia due to ‘family reasons’.

Even on the eve of ten Hag’s Premier League bow, his future remains up in the air.

However, if Ronaldo stays put, he can bring a plenty of goals and experience to the side.

The Dutchman has taken on a colossal restructuring job. If he can get his two aces firing, the journey will become smoother for him.