Hannibal Mejbri called up to Tunisia squad for World Cup 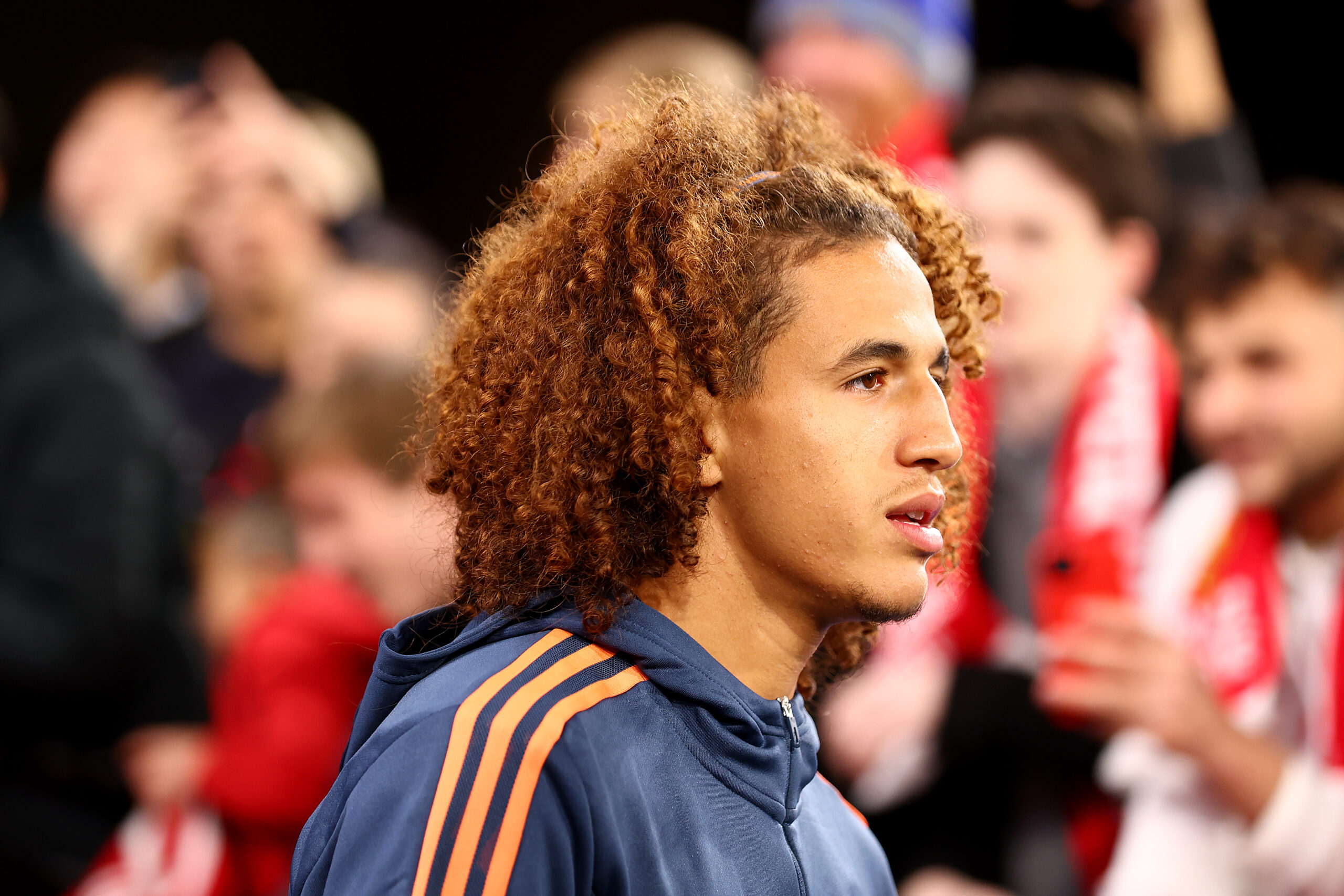 Hannibal Mejbri has been included in Tunisia’s squad for the upcoming World Cup in Qatar.

Mejbri first joined Manchester United as a youth player in 2019, arriving from Monaco in a deal worth up to €10 million. He spent two years in the academy before earning his first professional contract in 2021.

The teenager made his professional debut in the final game of the 2020/21 season, replacing Juan Mata in the 82nd minute of a 2-1 victory over Wolverhampton Wanderers. He has since made two more appearances for the Red Devils.

The midfielder has spent the last few months on loan at Birmingham City, joining the Midlands club late in the summer transfer window. He has made 15 appearances for the Championship side, starting on eight occasions.

And he’s in line for more minutes during the World Cup. The 19-year-old has been named in Tunisia’s squad for the tournament.

Mejbri was born in Ivry-sur-Seine, France, and as a result represented Les Bleus during his youth. He switched to Tunisia in 2021, qualifying for the African nation through his parents. His father, Lotfi Mejbri, also played for Tunisia during his career.

This will be the second major tournament that the United man features at, having also been selected for the Africa Cup of Nations earlier this year. He made two appearances at the competition, helping his side reach the quarter-finals.

Tunisia are set for a tough test at the World Cup. They face current holders France in the group stages, along with Australia and 2020 European Championship semi-finalists Denmark.

‘Love affair is over’ – Rio Ferdinand admits there is no way back for Cristiano Ronaldo at Manchester United
Loan Watch: Amad dazzles heading into the international break