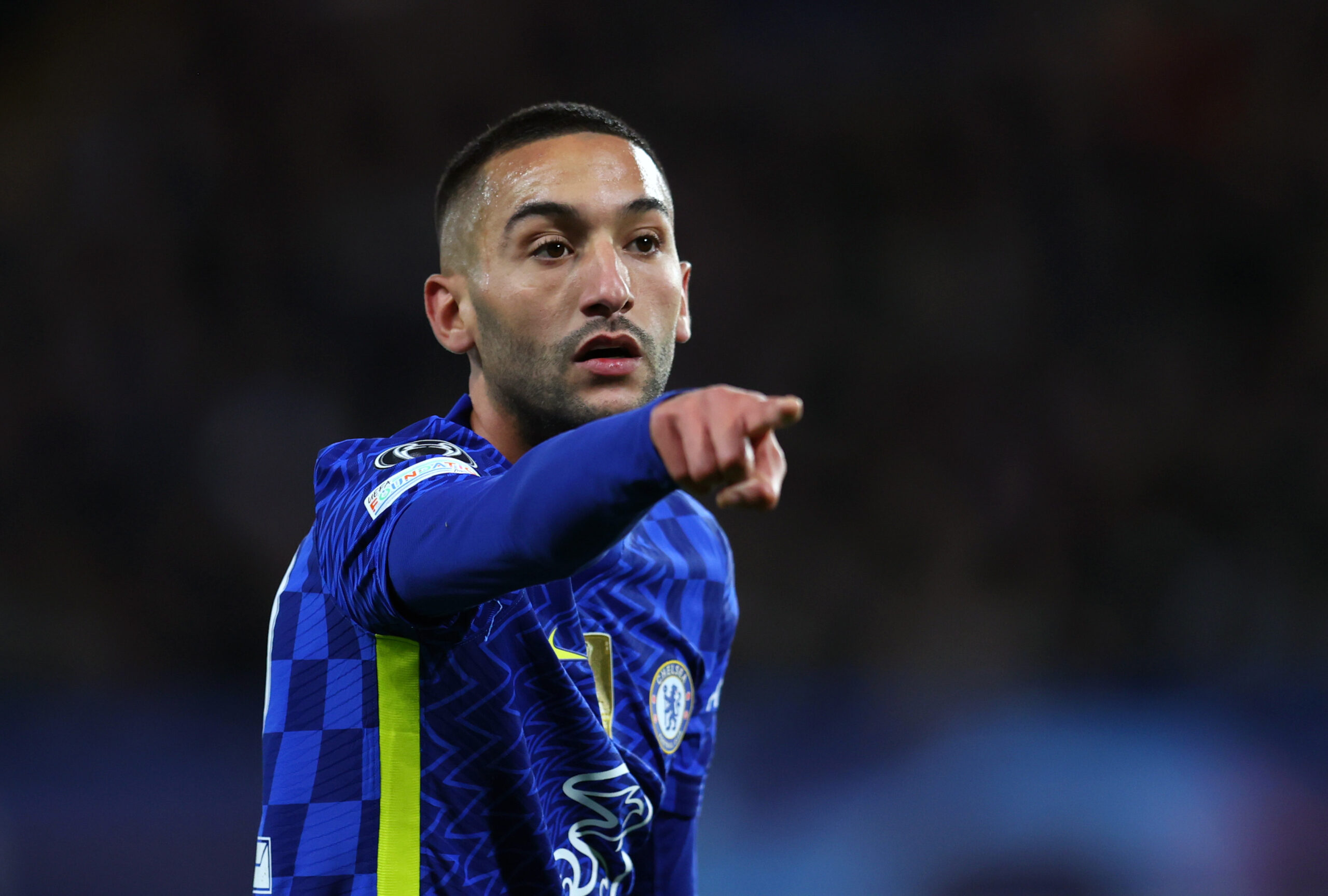 The Red Devils have made a dismal start to the current campaign with back-to-back losses, and were recently humiliated by Brentford, who beat them by four clear goals.

This should lead to a response from the hierarchy and there could be frantic transfer activity between now and the closure of the summer transfer window.

Ziyech was highlighted as a top target for Ten Hag earlier this month by Djellit, and the journalist has revealed that United could yet accept his request.

They have been reluctant to pursue his signature over recent days, but are prepared to make a serious attempt if Chelsea are not ‘too greedy’ for the player.

Ziyech would be a solid addition for Ten Hag’s system

Ziyech built a huge reputation under Ten Hag at Ajax. The Morocco international bagged 49 goals and 80 assists from just 164 appearances for the Dutch giants.

Hence, there was much hype when he made the switch to Chelsea in 2020, but he has not delivered. Last campaign, he was restricted to just 14 goal contributions.

Despite this, we feel Ziyech would be a handy addition under Ten Hag. The 29-year-old has regularly played in a 3-4-2-1 system at Chelsea where he has struggled.

When the Blues have occasionally tweaked to a 4-3-3 or 4-2-3-1 system, Ziyech has tended to fare better. He has been able to link up play with a better frequency.

If Ziyech were to move to United, he can comfortably play in the number 10 or right wing role. The club definitely need reinforcements in both positions at the moment.

Bruno Fernandes has been far from his old self this year, and his place is up for grabs. Same can be said for Sancho, who has yet to replicate his pre-season form.

Former Chelsea boss Frank Lampard praised Ziyech as a ‘top-class‘ player a couple of years ago, and he could have the platform to redeem himself under Ten Hag again.

The asking price is the main stumbling block for now. Ziyech is valued at £25.2 million by Transfermarkt, and it is quite clear that United are bargain-hunting for him.