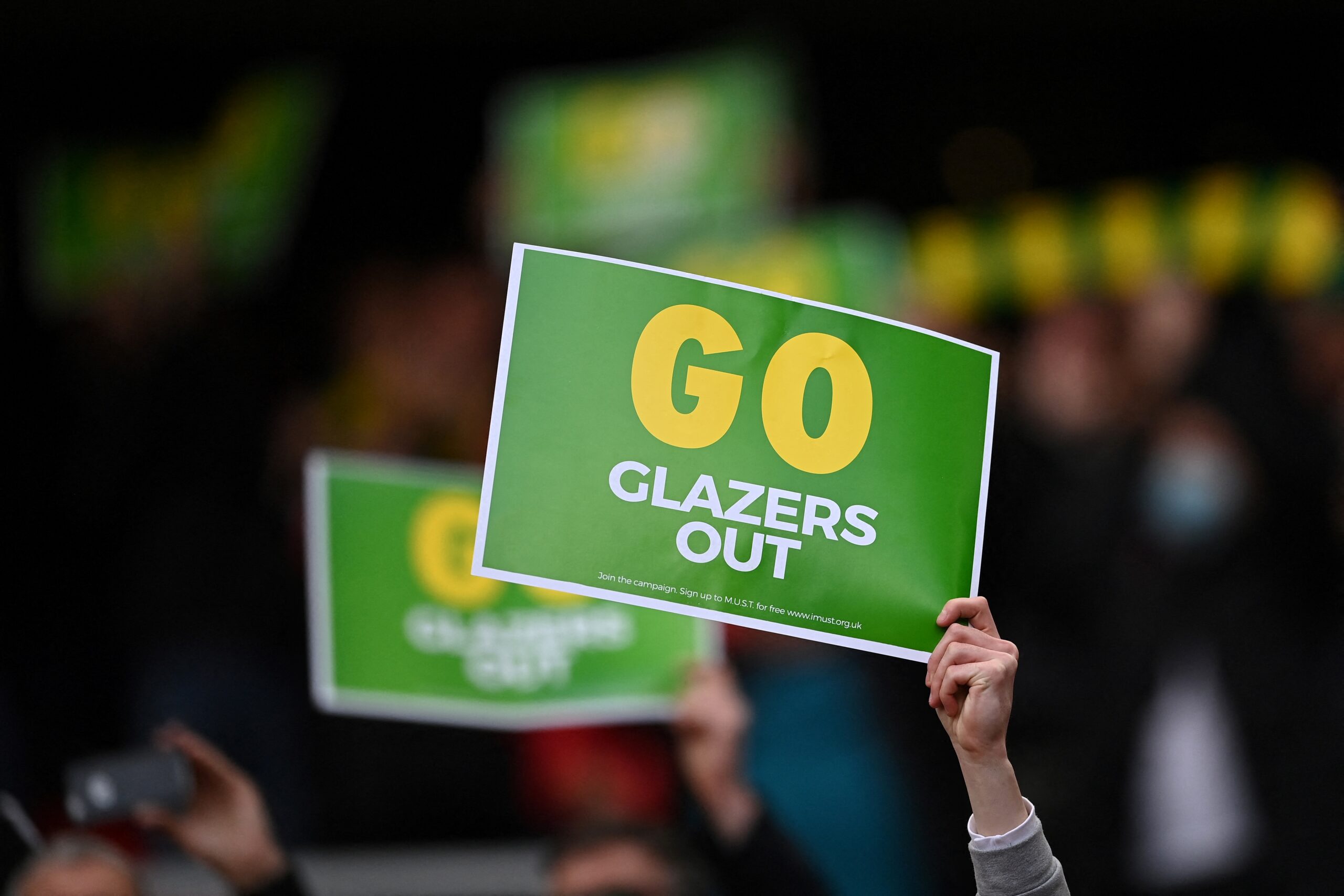 The Glazer family have decided to drop their semi-annual dividends for 2023 following a record spending spree during the last transfer window, Manchester Evening News report.

Manchester United spent £225 million on six players over the summer and this has had a positive influence on the club’s performances during the current campaign.

It is anticipated that there will be another spending spree in January and amidst this, the Glazers have confirmed that they won’t be taking their half-yearly dividends.

The owners have received severe criticism from the faithful since the policy started back in 2015. They took around £33.4m from the club’s purse in the last financial year.

There won’t be another dividend payment for January 2023 and Manchester Evening News cite that the summer spending is one of the main factors behind the decision.

The Glazers recently confirmed that they are exploring strategic alternatives for the club’s future which includes partial investment as well as a possible sale.

This process may take several months with no timescale in place but the Glazers are probably aiming to go out on good terms by foregoing their dividends.

If a sale is completed next year, the Glazers could receive in the region of £5-7 billion which is obviously an astronomical figure compared to their half-yearly pay-outs.

Hopefully, there will be more big spending during the January transfer window. Erik ten Hag appears keen on landing the services of Cody Gakpo from PSV Eindhoven.

Bolstering the squad this winter should only help the Glazers. If United qualify for next season’s Champions League, it could invite more high-profile buyers.